Samsung, burned by the Galaxy Note 7, is betting its chips on ... chips

Samsung had wanted to be the next Apple instead it's trying become the next intel, the leading computer chipmaker 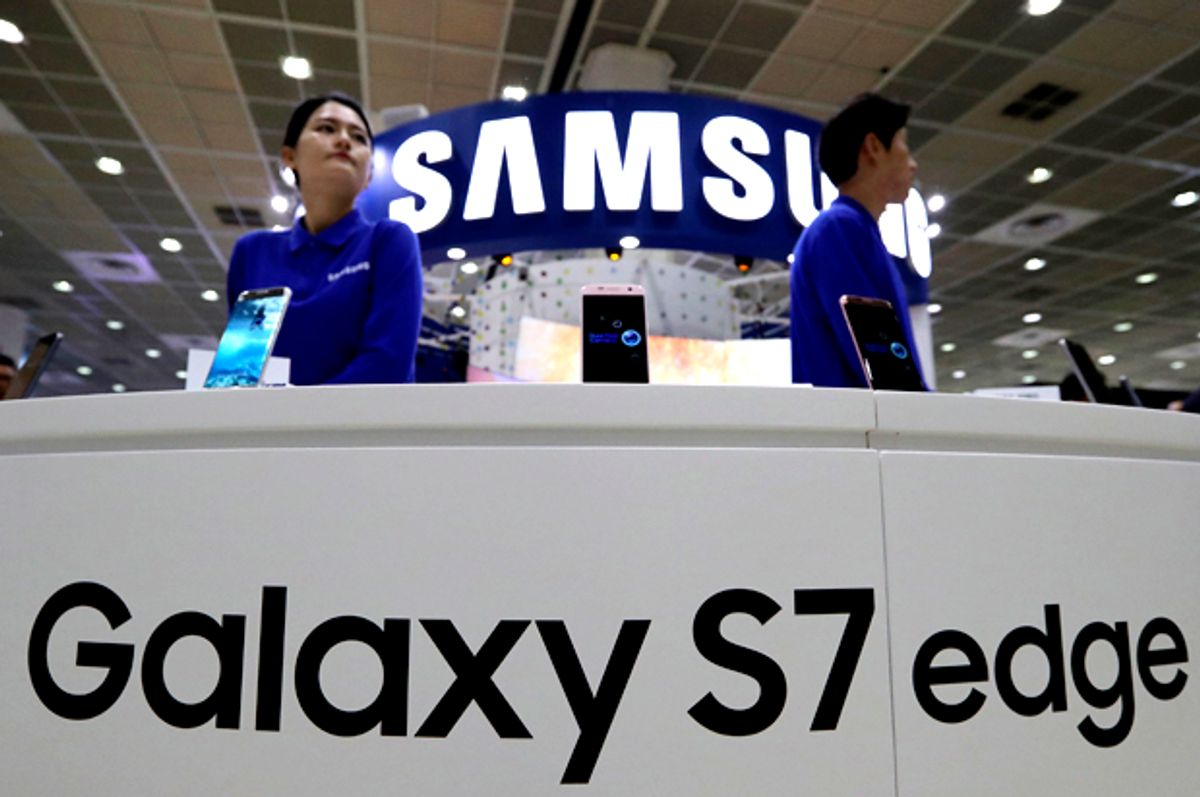 Still reeling from its recall of the Galaxy Note 7 smartphone, Samsung announced on Tuesday that it will invest more than $1 billion by mid-2017 in its semiconductor chips facilities in Austin, Texas.

"Samsung Austin Semiconductor LLC (SAS) continues to contribute to the health of the Austin economy by planning to invest more than $1 billion by the first half of 2017," the company explained in a statement. "Investments in its facilities will enhance current System LSI production to meet the growing demands in the industry for advanced system-on-chip (SoC) products especially for mobile and other electronic devices."

As the world's second-largest chipmaker after Intel, Samsung has long relied on their components division to boost their brand and provide them with a steady revenue stream. In the third quarter, for instance, the component division accounted for 84 percent of Samsung's overall operating profit. This was the same quarter in which Samsung reported its worst quarter of operating profits in two years.

Their decision was almost certainly also motivated by the calamitous release of Samsung's Galaxy Note 7, which due to a defect in its lithium-ion battery tended to catch on fire. While Samsung's profits had been declining before the Galaxy Note 7 was released, the corporate recall issued after the battery malfunction came out has significantly exacerbated the company's woes. Indeed, CEO Kwon Oh-hyun has recently called on Samsung employees to prevent future mishaps like that one "by re-examining and thoroughly improving how we work, how we think about innovation and our perspective of our customers.”