When China calls out Donald Trump on climate change, you know it's bad 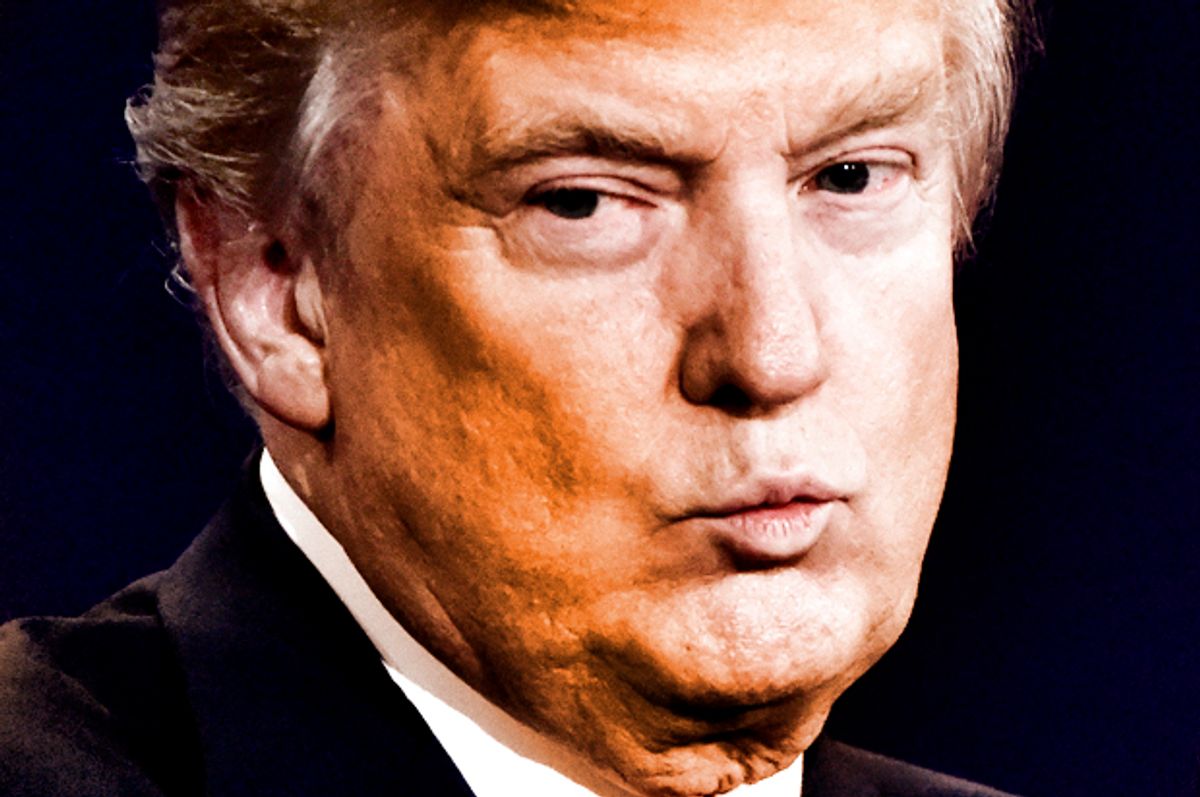 China isn't mincing words: If Donald Trump becomes president, they expect him to do the right thing and uphold the Paris Agreement, the global accord on curbing climate change.

On Tuesday Xie Zhenhua, China's special representative for climate-change affairs, was asked how China would work with a Trump administration if the Republican nominee is elected as president. Although he reassured his interviewer that limiting carbon emissions was part of a worldwide trend that wouldn't cease, he anticipated backlash against Trump if he followed through on his promise to "cancel" America's commitment to the deal.

“I don’t think ordinary people would agree if you were to reject that trend,” Mr. Xie said. “I’m convinced, if it’s a wise leader—especially a political leader—he ought to know that all his policies should conform to the trends of global development.”

There is a distinct irony in China taking the proactive stand on climate change in this dynamic. Not only is China the world's largest emitter of greenhouse gases, but as recently as a decade ago the nation refused to make any commitment whatsoever toward reducing its carbon footprint. The process of moving China from tentatively agreeing to reduce carbon intensity at a 2009 conference in Copenhagen to signing the ambitious climate change accord in Paris last year was by all accounts a tricky one. Indeed, China still faces criticism for the Paris accords' lack of transparency, which in theory could be used to help China skirt accountability if there are doubts about whether it's honoring its commitments.

The agreement, which take effect on Friday, commits the United States to a cut its net greenhouse gas emissions by 26 percent to 28 percent by 2012. Similarly, China is committed to peaking its carbon emissions by 2030.