Brock Turner's rape victim speaks out: "Victims are survivors, and survivors are going to be doing a hell of a lot more than surviving" 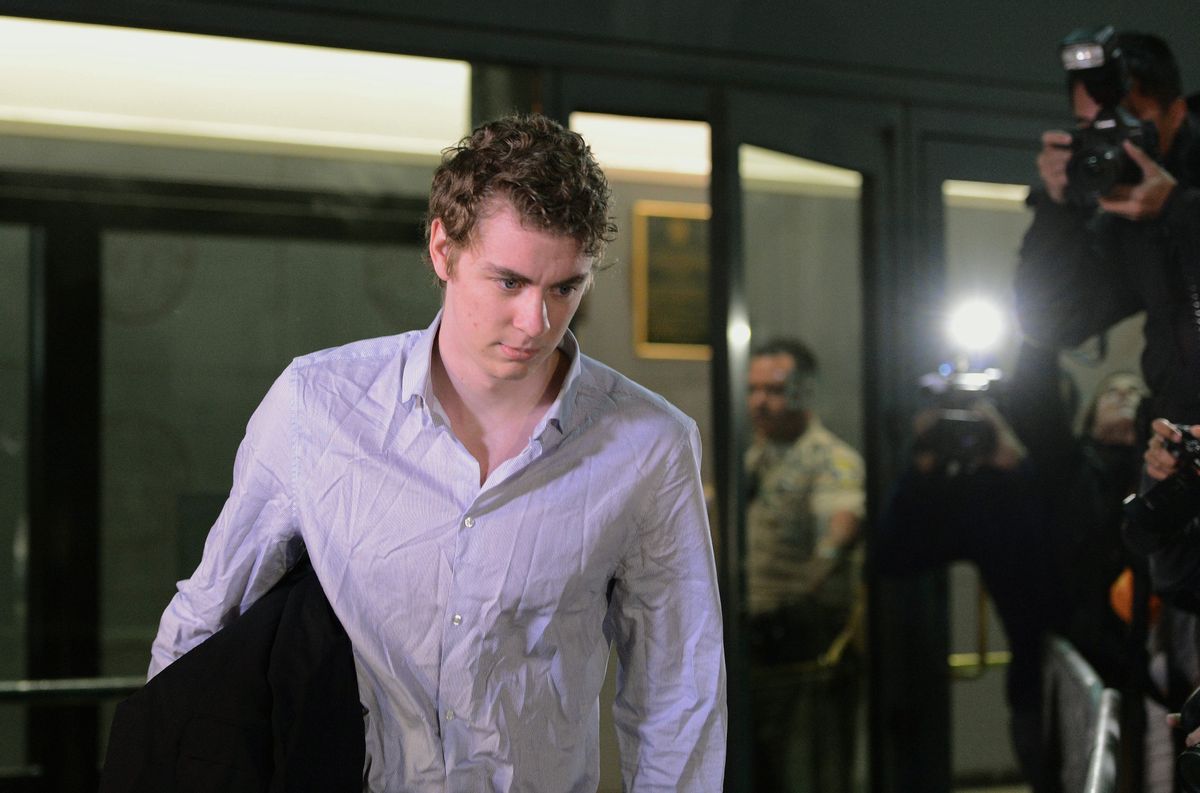 Emily Doe, the pseudonym used by the anonymous Stanford undergraduate who was raped by Brock Turner in January 2015, wrote an article for Glamour on Tuesday announcing that "victims are survivors, and survivors are going to be doing a hell of a lot more than surviving."

The essay opens with Doe describing how, despite having "forensic evidence, sober un­biased witnesses, a slurred voicemail, police at the scene," she was told her case still wasn't a slam dunk. When Turner was convicted, however, she began to feel as if the worst part of her ordeal might finally be over.

But then, Judge Aaron Persky issued his controversial sentence.

"So when it was quickly announced that he’d be receiving six months, I was struck silent," she recalled. "Immediately I felt embarrassed for trying, for being led to believe I had any influence. The violation of my body and my being added up to a few months out of his summer. The judge would release him back to his life, back to the 40 people who had written him letters from Ohio. I began to panic; I thought, this can’t be the best case ­scenario. If this case was meant to set the bar, the bar had been set on the floor."

Doe also recalled the reaction when BuzzFeed republished her court statement to Turner.

"I started getting e-mails forwarded to me from Botswana to Ireland to India," Doe writes. "I received watercolor paintings of lighthouses and bicycle earrings. A woman who plucked a picture of her young daughter from the inside of her cubicle wrote, This is who you’re saving.

"When I received an e-mail that Joe Biden had written me a letter I was sitting in my pajamas eating some cantaloupe. You are a warrior. I looked around my room, who is he talking to. You have a steel spine, I touched my spine. I printed his letter out and ran around the house flapping it in the air."

Not all of the reaction was positive, though.

"There was, of course, the wee sprinkle of trolls," she wrote. "Some photos of me leaked and someone said, 'She’s not pretty enough to have been raped.' In response I say, damn I wish the world could see me. I wish you could see my big, beautiful head and huge eyes. Perhaps now you are at home imagining me looking like some sort of bloated owl. That’s all right."

Doe's rapist, Brock Turner, was released from prison in September after serving three months of his six-month sentence. He was convicted in March of assault with intent to commit rape of an intoxicated person, sexually penetrating an intoxicated person with a foreign object, and sexually penetrating an unconscious person with a foreign object. His sexual assault of Emily Doe occurred near a dumpster outside of a party both of them had attended and was thwarted by two Swedish exchange students who passed by while it was happening.