The new technology wants to expand the technology, making it available to all consumers 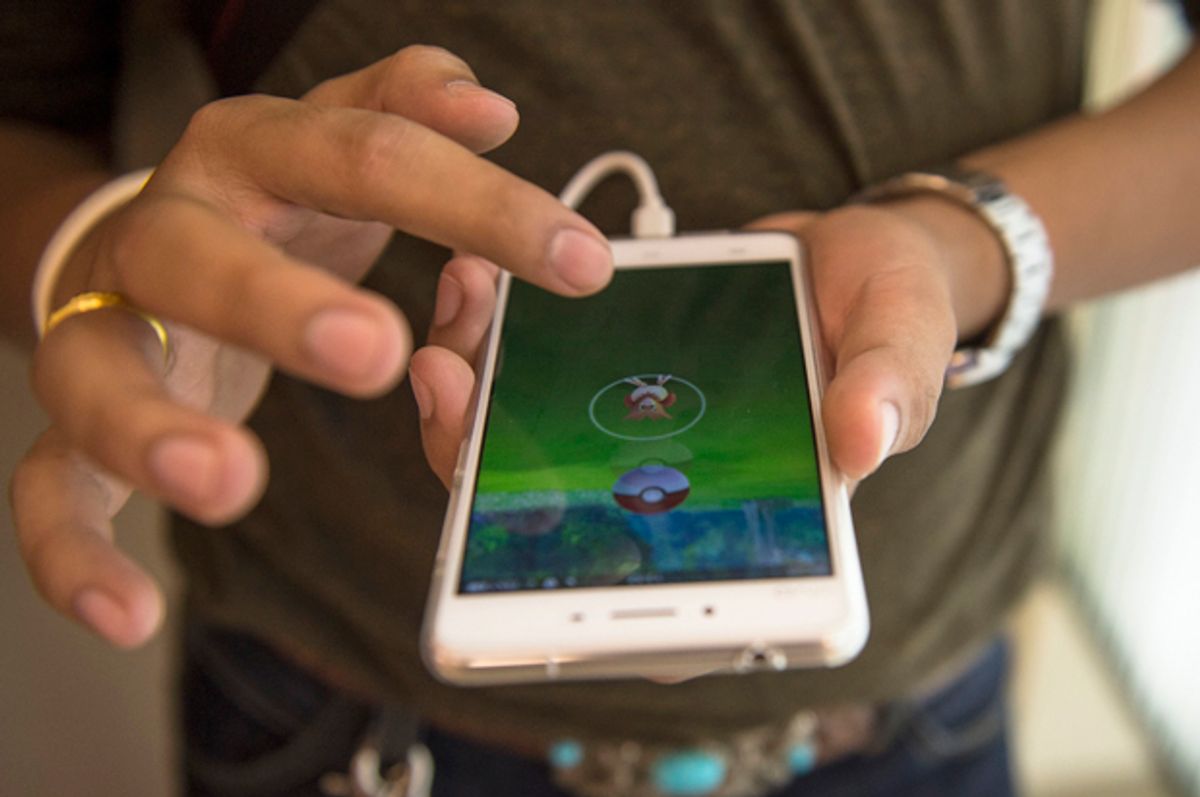 "Pokemon Go" may have introduced augmented reality to the general marketplace, but Google Tango intends on taking things to the next level.

The AR technology will be featured on ' Phab 2 Pro, giving consumers a new avenue for the tech. Although the Phab 2 Pro was in development long before "Pokemon Go" hit the market, Tango chief Johnny Lee readily admits that it paved the way for their new product launch.

"Actually I think Pokémon Go took everyone by surprise, including Niantic," Lee told reporters at a round table event last week. "'Pokemon Go' certainly made the conversation a lot easier with partners."

Lee also added, "It’s the idea that you can use physical space in a shared context. The location-tracking capabilities of Tango can be the same vehicle for shared context between people."

The Phab 2 Pro's Tango technology contains 3D sensors that allow for motion tracking, depth sensing, and area measurement. It also has a 6.4 inch QHD display with three rear cameras, a fingerprint scanner, 64GB storage, 4GB RAM, a Qualcomm Snapdragon 652 processor, and a 4,050mAh battery. It runs on Android 6.0 Marshmallow and, although currently only available in grey, will soon have a gold alternative as well.

When Pokemon Go was released this summer, few industry analysts expected it to succeed, and Google itself (which owns 30 percent of Niantic, had not been optimistic about its prospects. Clearly the runaway success of the game, which only used basic AR (merely dropping digital figures into a square rather than mapping the surrounding area), has been interpreted by the industry as a sign that AR could be quite lucrative.