Hillary Clinton's worry: African-American voter turnout seems to be down

Afraid of a Trump takeover? Here's something to be worried about 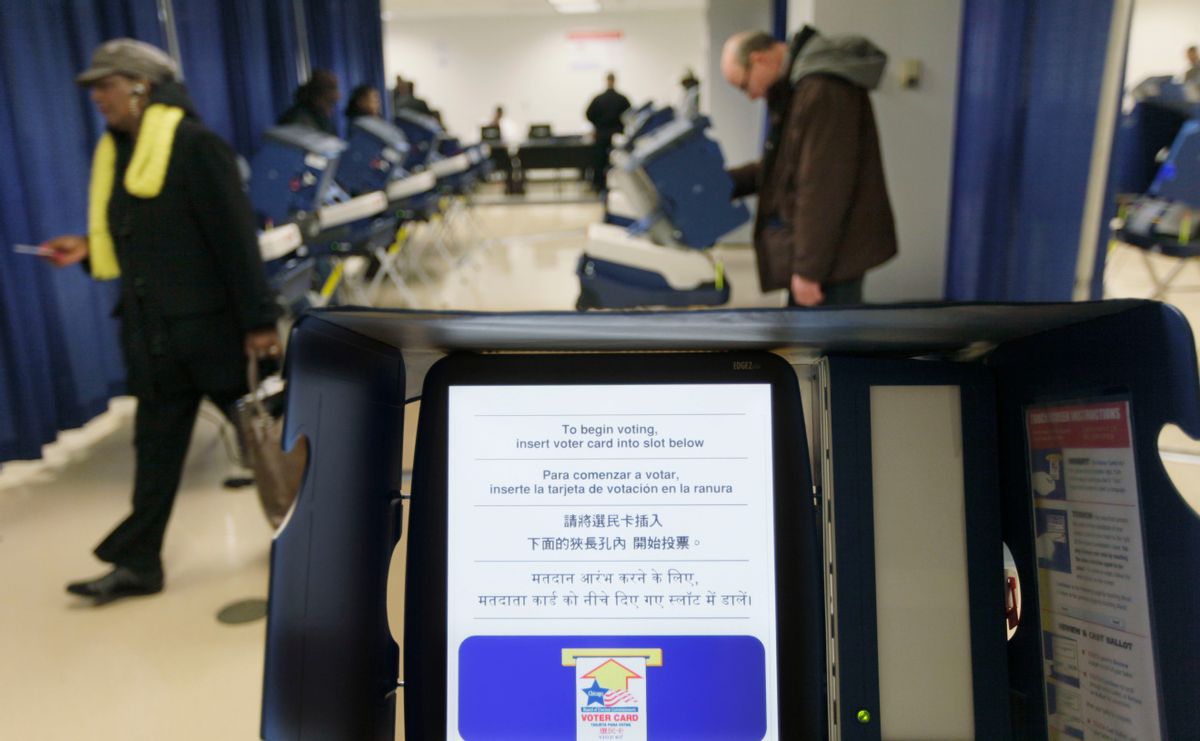 Hillary Clinton may have an enormous edge over Donald Trump with non-white voters, but early voting suggests that turnout among non-whites is unusually low this year, which could be a serious problem for her campaign.

As Newsweek pointed out on Wednesday, only 15 percent of the early voters in Florida are African-American, compared to 25 percent in 2012.

Meanwhile, The New York Times reported that black turnout has fallen 16 percent in North Carolina since 2012 even as white turnout has increased by 15 percent.

In Ohio, where early voting was significantly reduced, turnout has fallen in the metropolitan areas near Cleveland, Columbus, and Toledo, all of which are heavily Democratic.

These trends can in large part be attributed to efforts by both the Republican Party and the Trump campaign to make it harder for non-whites to vote. Democratic officials in five states — Arizona, Nevada, North Carolina, Ohio, and Pennsylvania — have filed federal lawsuits alleging that thousands of black voters have been purged from voter registration lists, and that Trump is encouraging so-called "poll watchers" to intimidate non-white voters at their precincts.

The Trump campaign has also used a voter suppression operation dubbed Project Alamo to discourage potential Clinton supporters from voting. In African-American communities, this has involved ads that focus on her 1996 comment referring to black male criminals as "super-predators," which are intended to convince black voters not to turnout rather than specifically convincing them to support Trump.

The good news here is that, at least in North Carolina, preliminary early voting figures suggest that Clinton is still leading in that state. Unless African-American voter turnout increases both there and elsewhere, however, her advantage over Trump will be razor thin.