A look at Jack's other tech venture 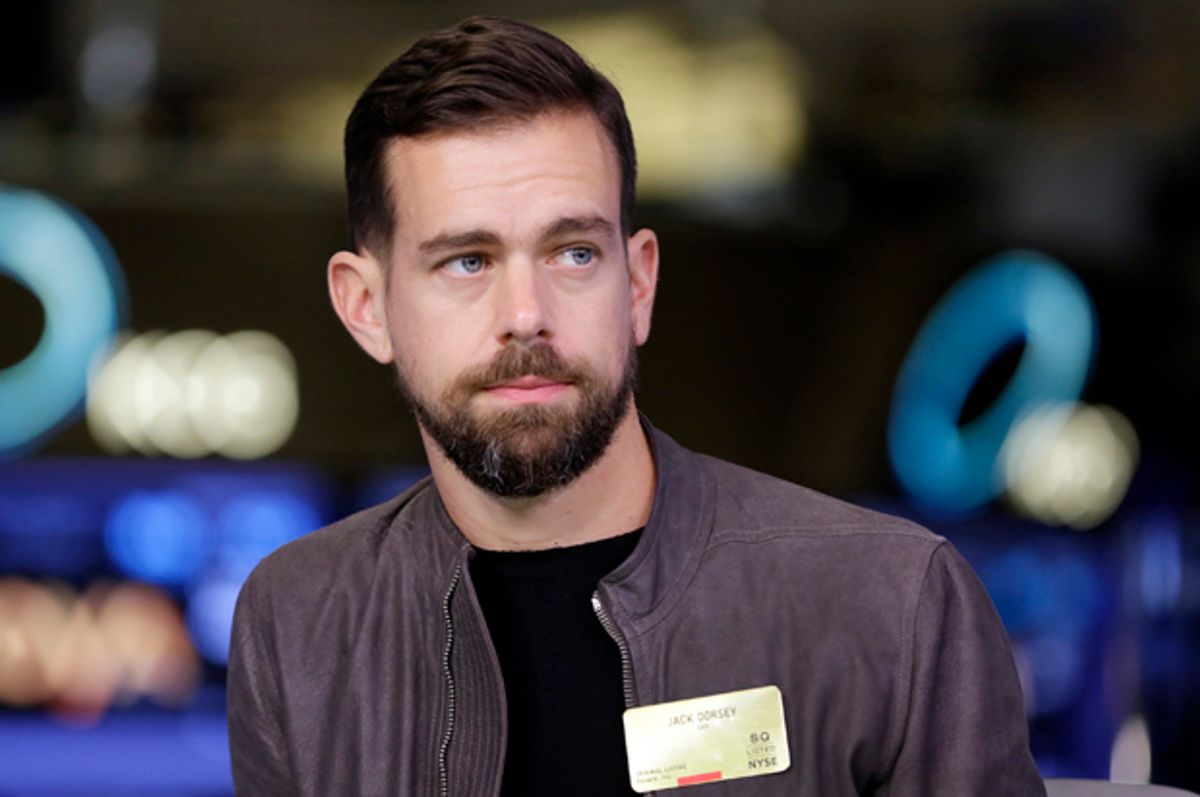 Twitter may not be doing very well, but CEO Jack Dorsey can take comfort in the financial health of Square, a company that specializes in aggregating financial and merchant services.

During the third quarter, Square reported $439 million of revenue and only 9 cents lost per share, compared to Wall Street expectations of $431 million in revenue and a drop by 11 cents per share. Hardware revenue reached $8 million this quarter and Square announced that “sales of our contactless and chip reader remain strong.”

Gross payment volume was up 39 percent from the same quarter last year, to $13.2 billion total, and the company processed 70 percent more business  loans than it did at the same time last year, equaling a total of $208 million.

This isn't to say that Square won't face difficulties in the future. Because the marketplace has become less receptive to alternative investments, Square may have to start tapping into its own reservoir of capital in order to continue serving its clients. This will make it difficult for the company to grow and expand its services.

Of course, these woes are nothing compared to what Dorsey is facing with his most famous company, Twitter. Although Twitter has tried desperately to get acquired by tech industry giants like Disney, Google, and Salesforce, the site's reputation as a haven for trolls have scared off potential buyers.

“What’s happened is, a lot of the bidders are looking at people with lots of followers and seeing the hatred,” CNBC's Jim Cramer explained based in part on a recent conversation he had with Salesforce CEO Marc Benioff. “I know that the haters reduce the value of the company . . . I know that Salesforce was very concerned about this notion.”