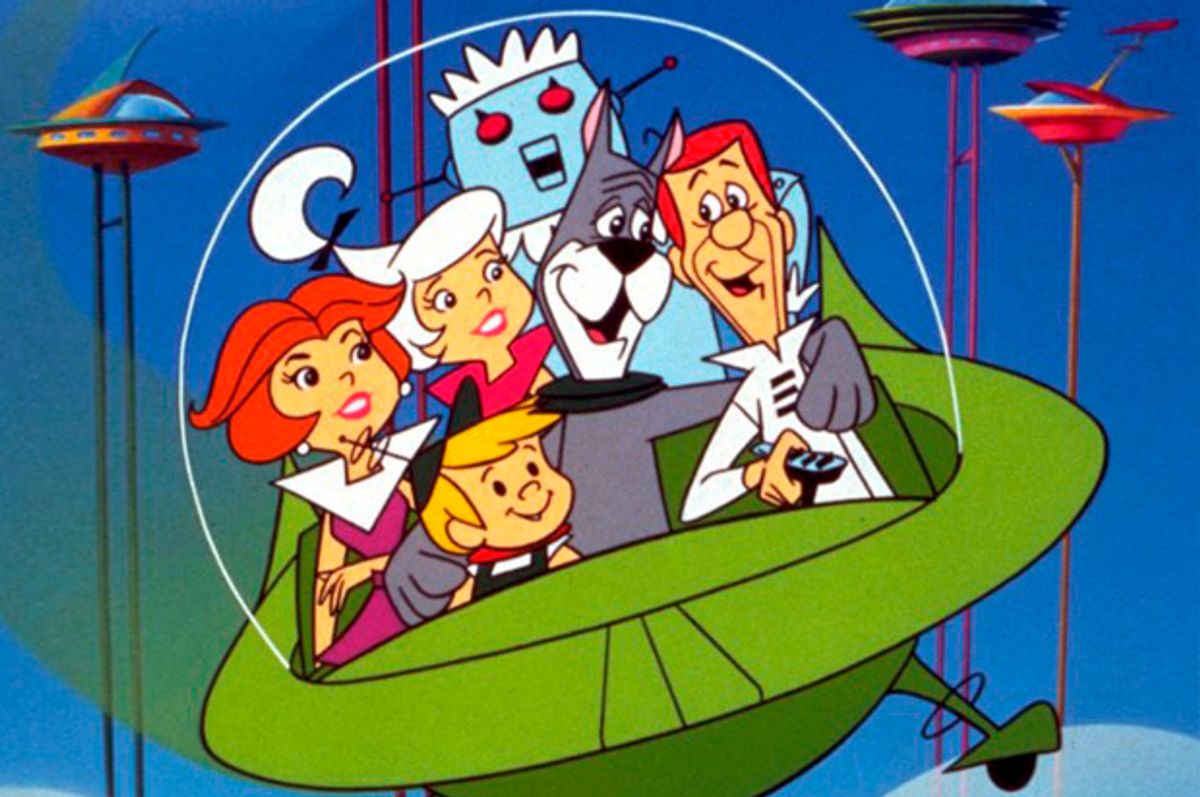 In an interview on Tuesday with The Verge, U.S. Secretary of Transportation Anthony Foxx discussed an ambitious vision for America's future. His dream is one in which Americans drive autonomous cars and support infrastructure repairs that are long overdue.

"By 2021, we will see autonomous vehicles in operation across the country in ways that we [only] imagine today," Foxx explained when asked about what kinds of changes he anticipates over the next five years.

"Families will be able to walk out of their homes and call a vehicle, and that vehicle will take them to work or to school. We're going to see transit systems sharing services with some of these companies. It's not just autonomy in the vehicles. You're going to see trucks running more closely together, which result in fuel savings and positive climate impact. You’ll see companies that will start to use unmanned aircraft to deliver products to us. My daughter, who will be 16 in 2021, won’t have her driver’s license. She will be using a service."

This isn't to say that Foxx can't see why consumers have trepidations about self-driving cars.

"The acceptance issue is something that the industry and government have to be focused on," he noted. "The most important question that consumers will have is, is it safe? Early indications are that the first few minutes of a ride in an autonomous car can be pretty scary to people who haven't been in one before. But people get used to it quickly. People having real-life experiences with the technology will help in the long run."

Foxx also sees signs of progress when it comes to the touchy issue of infrastructure repair.

"People are talking about the possibility of tearing down some of these freeways that run into the interior of our cities," he observed. "We see Rochester, New York, doing that right now, and serious talks in Syracuse. In Columbus, Ohio, they didn’t tear down the freeway, they put a physical landscape on top of it to reconnect an area that had been bifurcated by a freeway."

He also commented on the fact that, while Americans may want better mass transit systems and transportation infrastructure, the Highway Trust Fund spends 80 cents on our road systems for every 20 cents spent on transit.

"We need a more flexible funding approach at the federal, state, and local level that is demand-driven, not supply-side driven, and that responds to what people want," Foxx pointed out. "High-speed rail is going to be something people embrace as we see it happen in places like California and possibly Texas and Florida. The more it succeeds, the more people are going to want it where they live. That, coupled with fixed rail transit, bus transit, roads and highways, bike paths, and places for people to walk are going to give the people the choices they want."