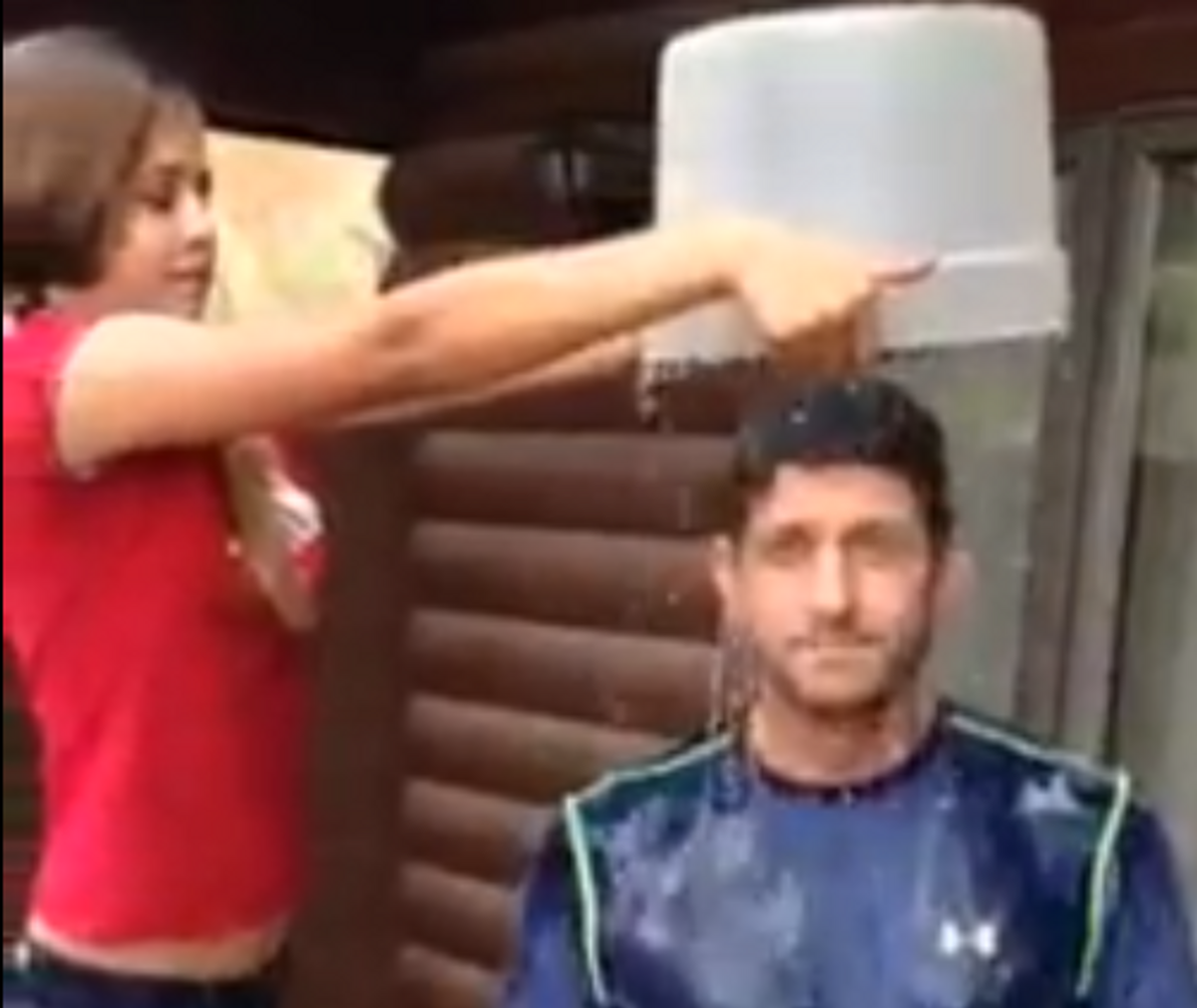 Embattled House Speaker Paul Ryan has fallen so far out of favor with his caucus that Mike Pence — the guy running alongside Donny Trump — finds it too politically damning to endorse his reelection.

In a recent interview with The National Review's Tim Alberta, the Republican vice-presidential nominee "declined three times to answer the question of whether Ryan should be reelected as speaker. 'My respect for Paul Ryan is boundless,' he says, repeating it twice. 'I’m not a member of the House Republican conference anymore. I wouldn’t presume upon what the members of the conference choose.'"

Members of the far-right House Freedom Caucus pounced on Ryan's unpopularity and "have crafted a list of demands — including deep spending cuts, changes to House rules and a promise to vote only on bills that have majority Republican backing — in exchange for their support," according to The Washington Post.

"If the speaker can’t answer yes to those on paper, I’m going to someone who can," Virginia Rep. Dave Brat told The Post. "From now on it needs to be on paper, in writing, with a blood oath of some sort pledging your house and mortgage on the line, too."

Though he ultimately endorsed and voted for Trump, Ryan still has to balance the will of the majority of his party with the ideological chasm between him and his party's nominee.

Ryan drew criticism from both sides of the aisle last month when he attempted to distance himself from Trump after The Washington Post released 2005 footage in which the real estate mogul brags about sexually assaulting women.