As the FBI director put himself and his agency front and center in the election, President Obama speaks out 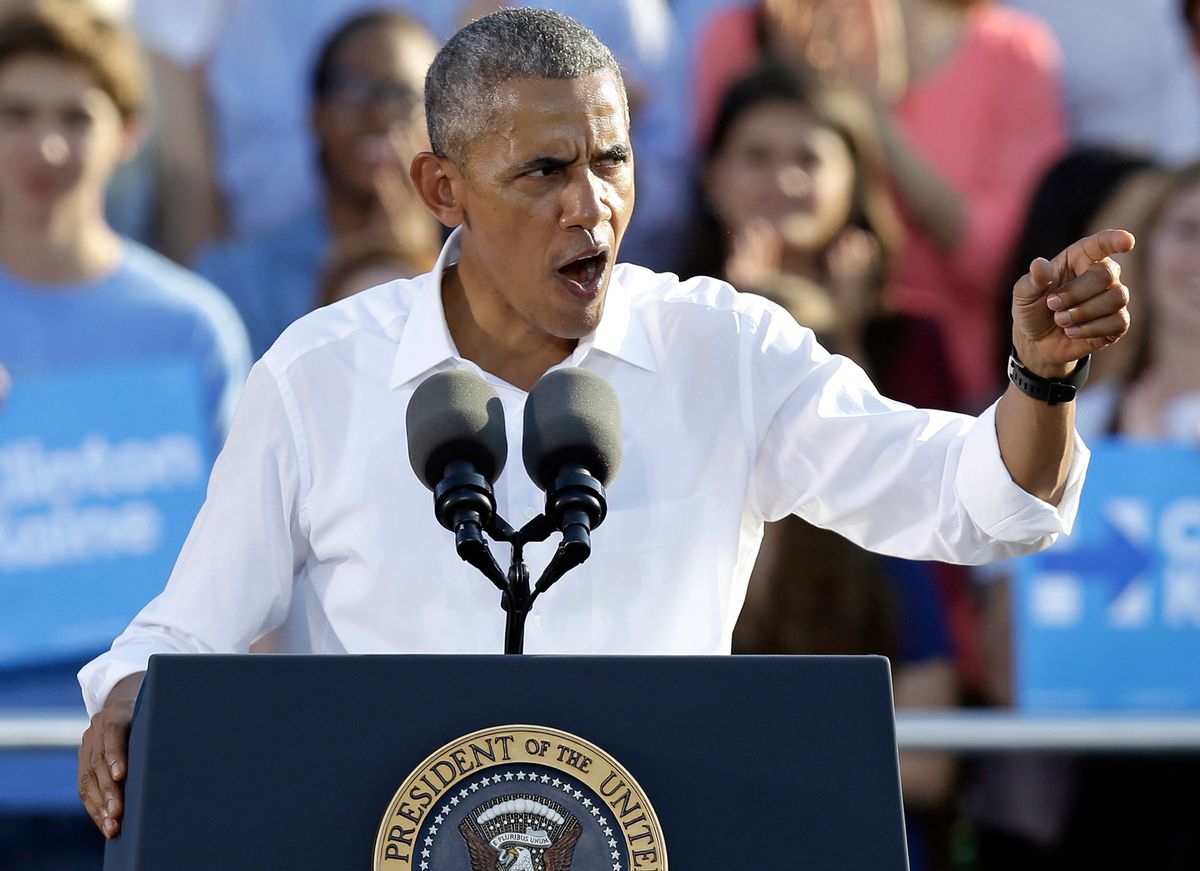 'We don't operate on innuendo' — President Obama discusses Hillary, emails, and the FBI in an exclusive interview with NowThis pic.twitter.com/0J6tJyEYSh

During a Wednesday interview, Obama told NowThisNews that, although he doesn't like to interfere in FBI investigations: "We don’t operate on incomplete information. We don’t operate on leaks. We operate based on concrete decisions that are made."

When asked whether he thought the FBI's open letter about Clinton's emails had become controversial, President Obama commented, "Well, obviously it's become a political controversy."

He went on to add that "the fact of the matter is that Hillary Clinton, having been in the arena for 30 years, oftentimes gets knocked around and people say crazy stuff about her, and when she makes a mistake, an honest mistake, it ends up being blown up as if it's just some crazy thing, and so I understand why if you are voting for the first time or even the second time, you know, all that noise coming at you, you think, oh, well, there's something, maybe, I should be worried about."

Nevertheless, Obama was firm in his unwavering support for his former secretary of state.

"I just want everybody who's watching to know that Hillary Clinton not only is going to make a great president, and is she willing to work on the issues that your viewers care about most, but I trust her," President Obama declared. "I know her. And I wouldn’t be supporting her if I didn’t have absolute confidence in her integrity."