Republican Sen. Pat Toomey doesn't want to support Donald Trump: "I am very disappointed with the choice we have" 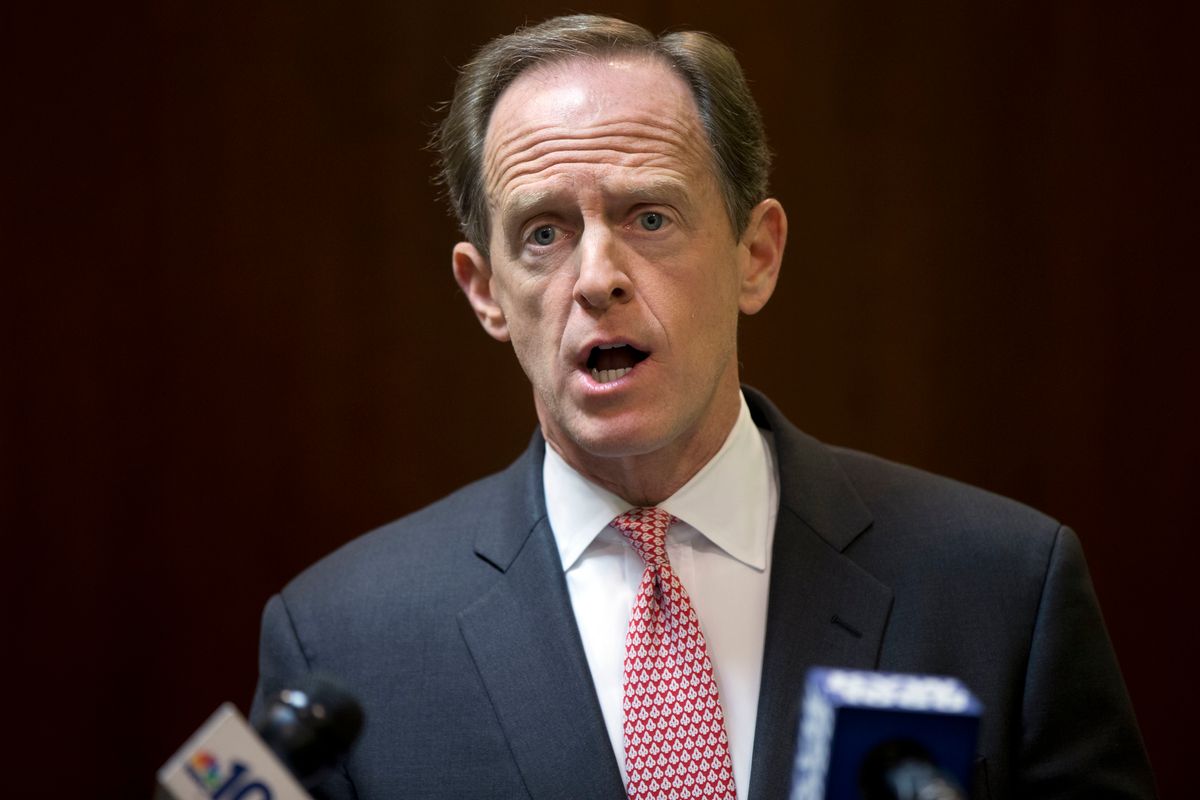 Sen. Patrick Toomey who is currently locked in a tough bid for reelection, is chronically unwilling to take a firm stand on Donald Trump's presidential candidacy.

The latest manifestation of the Republican senator's unwillingness to either stand by or renounce his party's standardbearer occurred during an interview with "Good Morning Philadelphia" on Thursday morning. When asked if he had decided whether to endorse Trump after refusing to take a stance during his debate with Democratic opponent Katie McGinty, Toomey waffled.

“It’s the same dilemma,” he said. “Like a lot of Pennsylvanians and a lot of Americans, I am very disappointed with the choice that we have.”

Although he added that he would not support Hillary Clinton "under any scenario," Toomey repeated, "So that’s the dilemma. I have a lot of problems with Donald Trump. I have been very public about my criticisms when I've disagreed with him, and I've said so."

After being pressed again to take a firm position, Toomey agreed that he "probably will" announce his choice before Election Day.

Toomey's fence-sitting on Trump has been a constant headache to his campaign, with McGinty releasing "Fraidy-Pat" ads last month poking fun at his perceived cowardice. As the National Review noted, "To win reelection, Toomey needs Clinton voters to split their tickets, and that means creating distance from the GOP nominee."