Problems in the polls: Hillary Clinton's campaign needs New Hampshire, but might not win it

A few days before the election, Clinton's so-called "blue firewall" may show signs of cracks 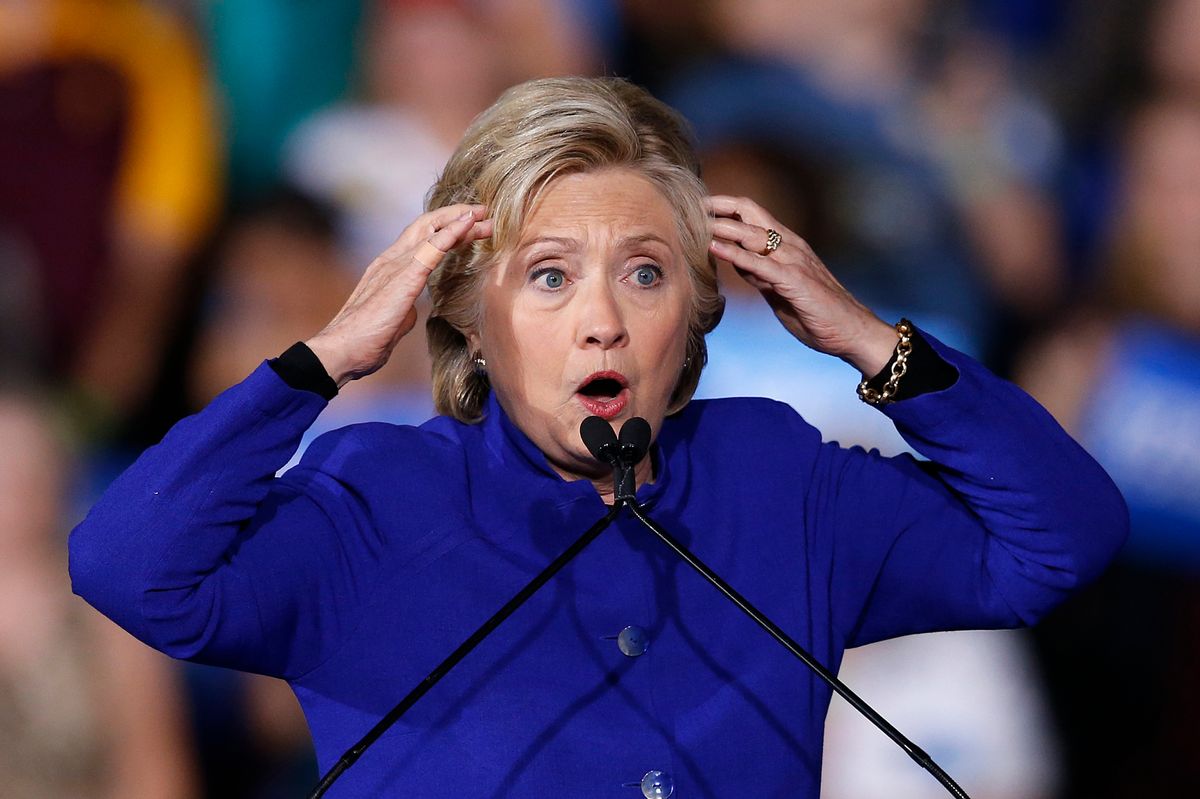 A new New Hampshire poll will have Democratic presidential nominee Hillary Clinton worried about her swing state leads. According to the polls, Clinton lost has lost her lead in the key battleground state.

A WBUR poll shows Republican presidential nominee Donald Trump ahead by one point as of Nov. 1, just a week before the election day. The poll showed Trump leading in vote preference at 40 percent to Clinton’s 39 percent.

Another poll conducted by Suffolk University/Boston Globe showed the two were tied at 42 percent.

New Hampshire is a crucial state, and according to polling site FiveThirtyEight, a New Hampshire Trump win could deadlock the two candidates at 269 votes each — something believed to be unheard of just two weeks ago.

Clinton’s initial lead in New Hampshire has diminished significantly in the past few months.

Though she needs to worry about New Hampshire, that concern doesn't extend to Arizona, a red state now up for grabs.

Early voting in Arizona, led by a surge in early voting by Latinos angered by Trump. Democratic Vice Presidential nominee Tim Kaine gave a speech in Phoenix on Thursday entirely in Spanish to appeal to Clinton’s latino voters.

In the state, more than 1.37 million early ballots were returned before FBI Director James Comey’s email bombshell and those votes showed overwhelming favorability for Clinton.