It's not certain what will happen, but officials fear something will happen 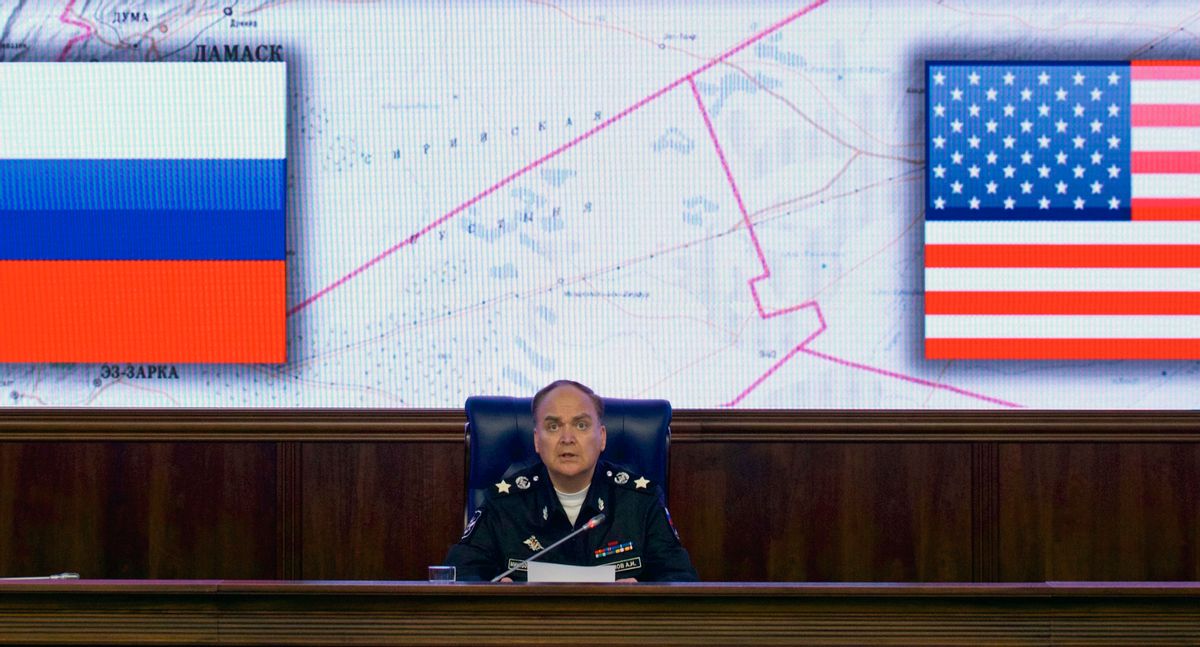 American government officials are warning that Russian hackers may try to undermine the presidential election next week and are taking steps to prevent it.

In a joint effort coordinated between the White House, the Department of Homeland Security, the CIA, the NSA, and the Defense Department, the government is on alert for worst-case scenarios like a cyber-attack that shuts down part of the power grid or internet according to a report from NBC News. They have also made it clear to Russia that efforts to manipulate either the voting or vote counting process would be treated with the utmost seriousness.

At the same time, U.S. officials believe the greater concern should be that Russia will use lower-level hackers to disseminate misinformation through social media platforms like Twitter and Facebook.

It wouldn’t be the first time that Russia has employed this strategy. Whether pushing for Brexit in the United Kingdom or fighting against German Chancellor Angela Merkel’s open door immigration policy, Russia has used RT television, the Sputnik news service, and various right-wing politicians throughout Europe to influence election outcomes in those countries. Brexit succeeded and Merkel’s party suffered losses this year at least in part because of the anti-immigrant and anti-government fears that Russia helped to whip up.

In the United States, there are concerns that Russia will continue to manipulate sites like WikiLeaks to dump fake documents into the news cycle on Election Day, then watch as the scandal destroys Clinton’s campaign chances before reputable journalists have a chance to fact-check them. There are even suspicions that the massive disruption of internet service that occurred on Oct. 21 could have been a test run for a much larger operation on Election Day.

The Russians "want to sow as much confusion as possible and undermine our process in ways they've done elsewhere," a senior Obama administration official told NBC News. "So this is to make sure that we have all the tools at our disposal and that we're prepared to respond to whatever it is that they do. We need to be prepared on every front, not just technical but messaging, and so on. Because any reporting irregularity could be incredibly disruptive. . . They can cause tremendous chaos, and by the time we are able to attribute, the damage may have already been done."