WATCH: Obama gives Bill Maher hell about atheists wanting "a little more love": "You seem to have done all right with your TV show" 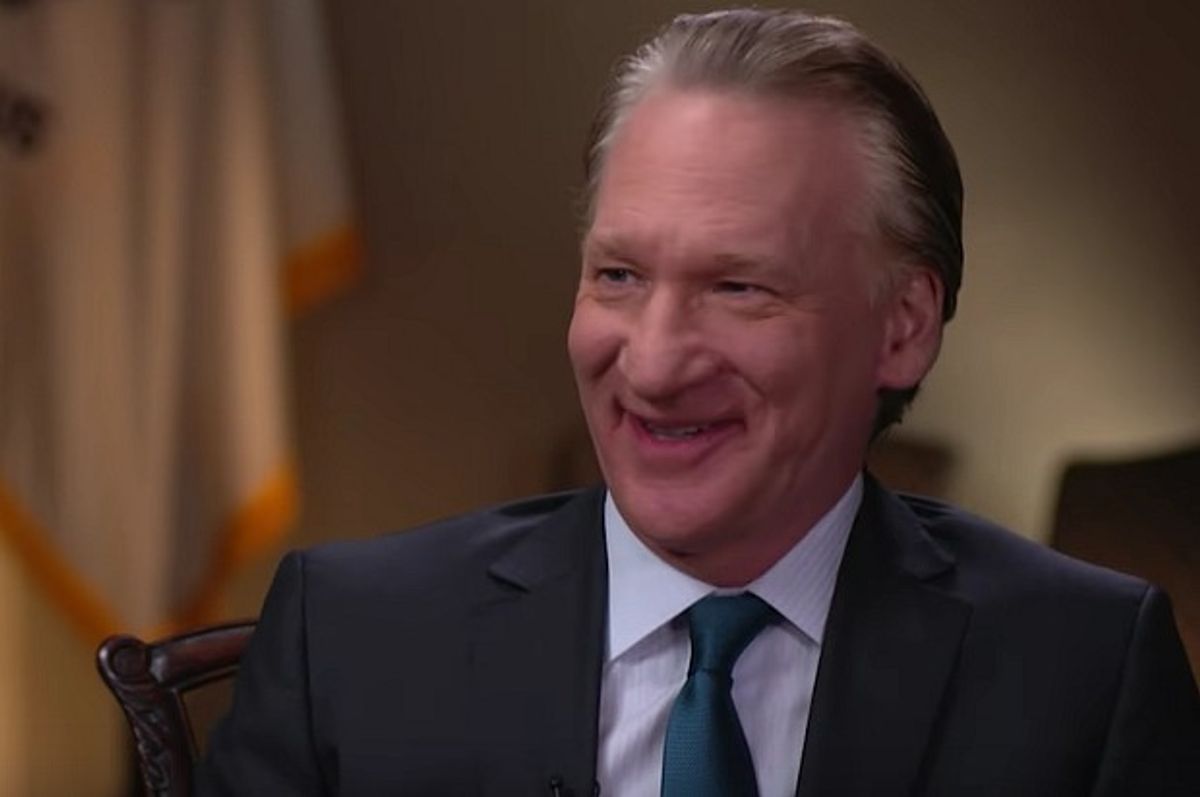 It's no secret that Bill Maher is pretty religious about his atheism. In this web-only extra to last night's "Real Time" interview with President Barack Obama, Maher starts out by listing all of the ways that he and his fellow atheists are not properly appreciated in American culture.

According to Maher, atheists "feel like untouchables, to a degree," and "we have no representation in Congress" and "we are not included in the basket of diversity in America, which is odd because we are the biggest minority."

"Don't you think we should get a little more love?" he asked Obama.

Hand it to Obama for entertaining the question seriously, as he admits that when running for political office, atheism and agnosticism are likely to be liabilities.

"My question would be whether there is active persecution of atheists," he pushed back.

"You seem to have done all right with your TV show," he added in his signature deadpan. Watch the full exchange above.