Brad Parscale is making a final pitch to voters. And he's failing miserably with the female ones 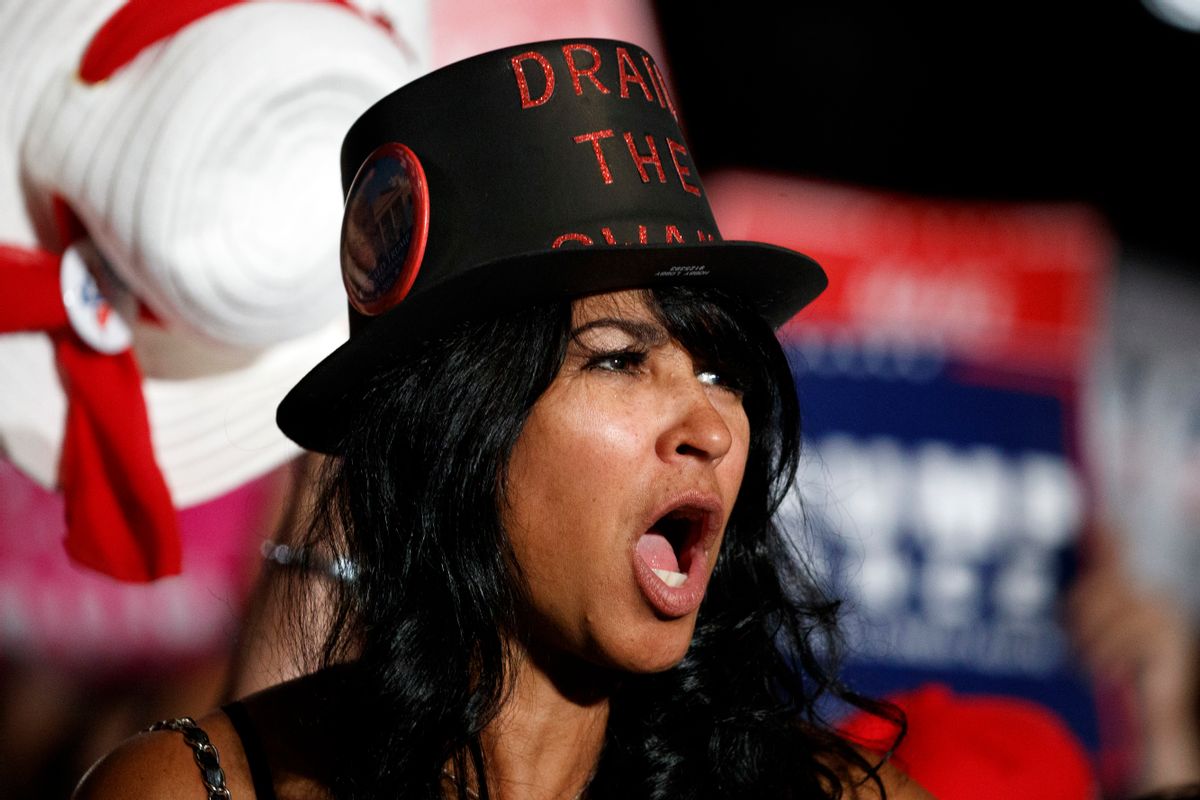 The day before the nation heads to the polls, Donald Trump's campaign wants you to know that if the country doesn't come out for the Republican nominee, it's because the electorate is moody.

Brad Parscale, the Trump campaign's digital director told Bloomberg that the electorate in Florida is "like predicting your wife’s mood. You have no idea what you’re going to get until you get home.”

The comment was eye-popping, especially since it was coming from the campaign of the candidate that bragged about "grabbing women by the pussy." That caused outrage among pundits and politicians.

"it's like predicting your wife's mood: if you were vaguely paying attention rather than arrogant and lazy, then you could do so" https://t.co/5cQL3ygfxX

And, like your wife's mood, you are completely unaware that voting is hinged on how stupid you've been in public for the last year. https://t.co/KEaa1LVqz9

Read to the end. Another sexist Trump campaign comment. I DO know my wife's mood: she's pissed off & she votes. https://t.co/aD312fJV4K

The metaphor of someone who thinks his wife's mood is some kind of mystery box, rather than a set of rational reactions. https://t.co/ZLAlB0D7HR

I generally have a pretty good idea what my wife's mood will be like when I get home, because I'm not a shitty husband. https://t.co/rKWuXECiXm

Miami-Dade County may be the single most consequential county for Trump to win Tuesday. But the Trump campaign has made Miami-Dade into a focal point for investing time and resources, the county's heavily Hispanic population (56 percent) makes it a tough sell for the Trump campaign.

While Parscale was quoted as saying that "we have large numbers of persuadable voters" in the area, a last-minute voter registration drive in October only brought in 12.5 percent Republican voters, compared to 41 percent Democratic and 44 percent unaffiliated.

As of Saturday, early voters overall were 44 percent Democratic, 30 percent Republican, and 25 percent unaffiliated, with 58 percent of them being Hispanic, 17 percent African-American, and 20 percent white. All of this is consistent with a widely-reported surge in Hispanic voting this election — and it is not expected to benefit Trump, whose racist comments about Hispanics have been a major issue in this campaign.

Of course, Trump is also notorious for a long history of sexist comments about women, which is where Parscale's poorly thought-out analogy comes into play. These include using sexist logic to make political points: In April 2015, Trump tweeted "If Hillary Clinton can't satisfy her husband what makes her think she can satisfy America?" A few months later, he attacked Republican primary opponent Carly Fiorina by remarking, "Look at that face. Would anyone vote for that?"