Musk, Space X CEO, believes the issues that caused a Falcon 9 rocket to explode will soon be fixed 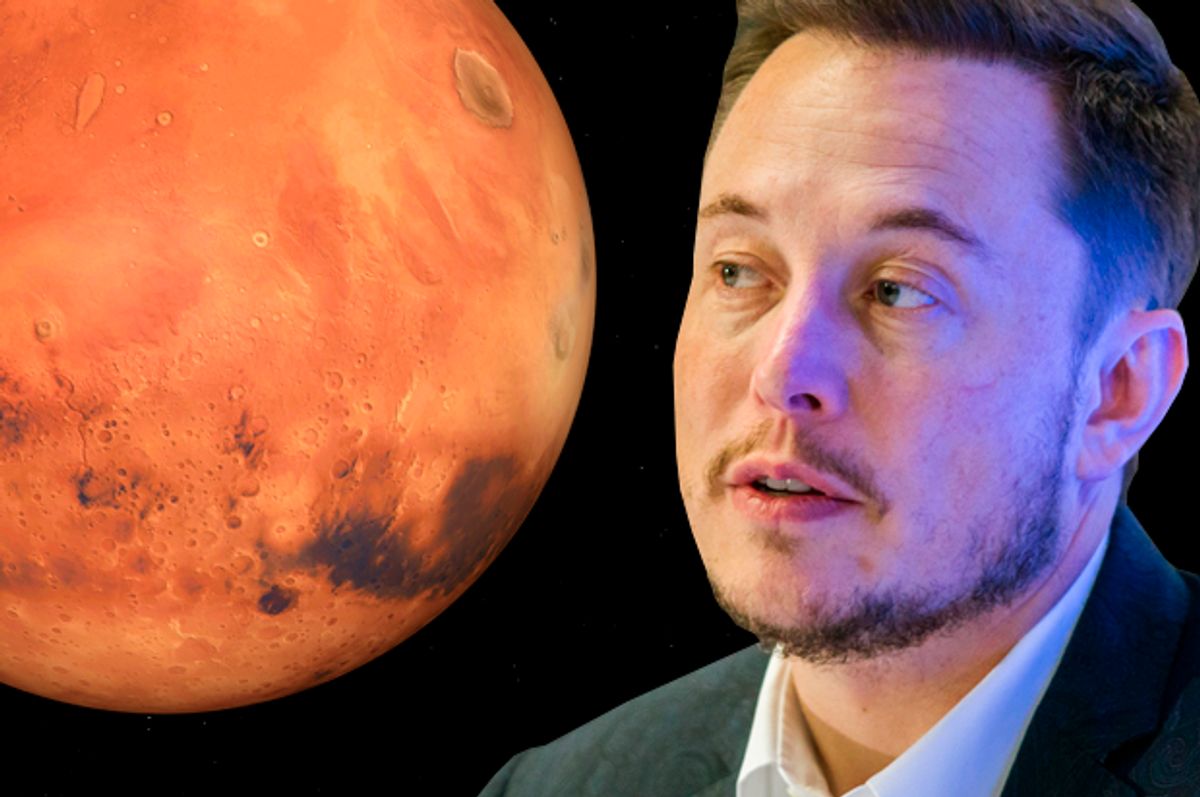 Although engineers are still investigating the cause of the September explosion of SpaceX's Falcon 9 rocket, CEO Elon Musk believes he knows what went wrong... and hopes the company can go back to launching its rockets before the end of the year.

During an interview with CNBC on Friday, Musk pledged that SpaceX would resume launches by mid-December and explained that the problem with the Falcon 9 "basically involves liquid helium, advanced carbon fiber composites, and solid oxygen. Oxygen so cold that it actually enters solid phase."

In other words, liquid oxygen fueled into the tank during the second stage of fueling. The propellant then cooled to the point that it froze solid, resulting in a series of fireballs on the launch pad. In a recent statement, SpaceX says they're investigating the helium container within the fuel tank to determine what may have caused it to rupture.

Musk's announcement comes amidst reports that NASA is worried about the prospect of letting SpaceX rockets carry crewed flights into space. A letter obtained by the "Wall Street Journal" reveals that an International Space Station committee has been worried about the safety of SpaceX's planned fueling strategy as far back as December 2015. In particular, the letter expressed concern that the Falcon 9 rockets need to be fueled while the crew is on board, which goes against "50 years" of safety practices.

"'Everybody there, and particularly the people who had experience over the years, said nobody is ever near the pad when they fuel a booster," explained Thomas Stafford, chairman of the Space Station Advisory Committee and a former NASA astronaut and retired Air Force general, during a conference call on Monday. While Musk may be convinced that the problem has been resolved, it is clear that he has a lot of work ahead of him if he wants to convince NASA to trust his safety procedures.