America's racist legacy: Why millions of people in U.S. colonies are ineligible to vote for president

We still have a long, long way to go 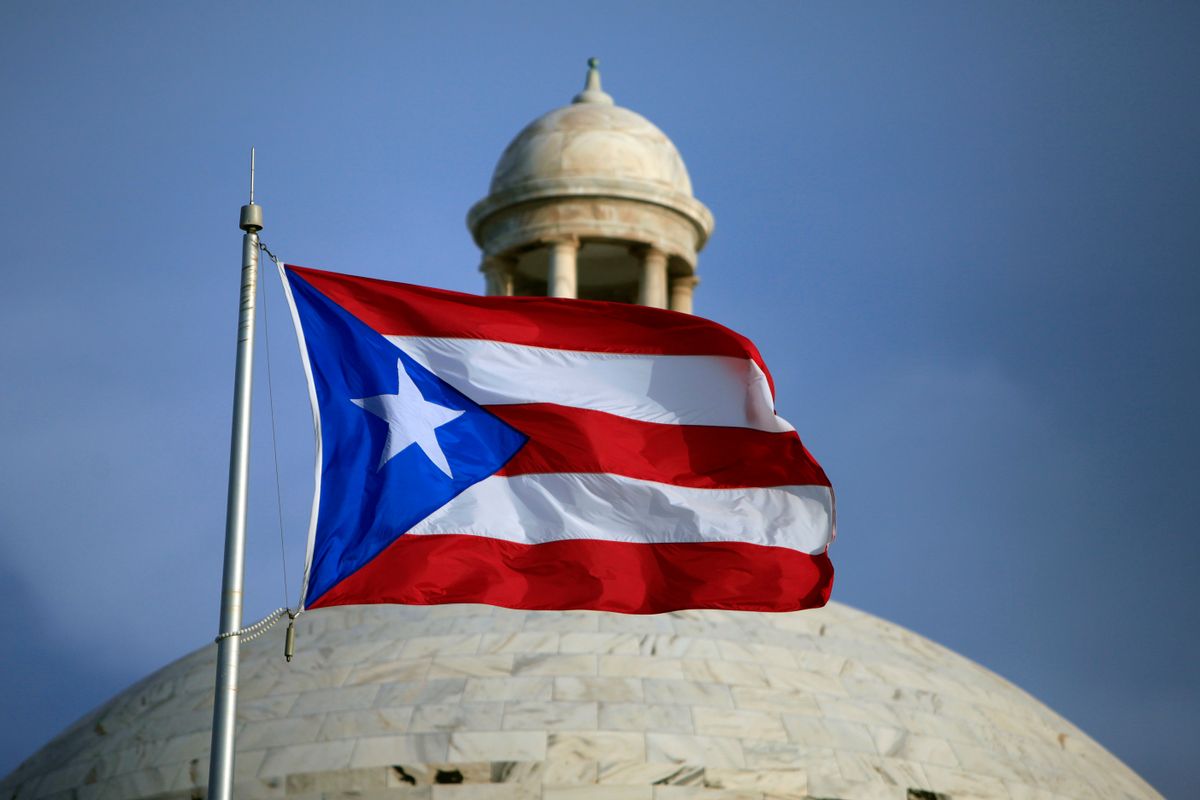 In 2012, a group of American Samoans launched what would become a years-long — and ultimately unsuccessful — legal battle with the Obama administration to demand that the federal government grant islanders birthright citizenship. The chain of Pacific Islands is a U.S. territory that is home to roughly 55,000 people and “yields the highest rate of military enlistment of any U.S. state or territory,” according to the Army. But because they are classified as non-citizen nationals, even American Samoans who are living stateside are ineligible to vote for president or hold key government jobs.

The Obama administration aggressively fought the lawsuit, arguing in a May 2016 brief that the U.S. Supreme Court should reject the case on the authority of a series of racist, century-old Supreme Court rulings known as the “Insular Cases.” The decisions date to the period in American colonial history immediately following the Spanish-American War, when the United States acquired Puerto Rico, Guam, the Philippines and Cuba. As Mother Jones reporter Pema Levy noted, the United States wanted to establish control of the territories without extending constitutional protections to their inhabitants, and relied on white supremacist legal arguments to accomplish this end.

In the 1901 Insular Case known as Downes v. Bidwell, the U.S. Supreme Court ruled that constitutional protections should not extend to its territories because they are “inhabited by alien races, differing from us in religion, customs, laws, methods of taxation and modes of thought, the administration of government and justice, according to Anglo-Saxon principles.” The opinion was written by Justice Henry Brown, who a few years before had authored the racist Plessy v. Ferguson “separate but equal” decision. Brown’s 1901 decision was one of the cases invoked by Obama administration lawyers, who were ultimately successful in their efforts when the Supreme Court rejected an appeal from the American Samoans in June.

American Samoa is the only U.S. territory today where residents are denied birthright citizenship. Yet, thanks to the racist precedent reflected in the Insular Cases, more than four million people living in the five U.S. colonies — Puerto Rico, Guam, the U.S. Virgin Islands, Northern Mariana Islands, American Samoa and the U.S. Minor Outlying Islands — are systematically denied the right to vote in U.S. elections. Millions of them meet voting age requirements.

As the National Archives and Records Administration explains, "No, the Electoral College system does not provide for residents of U.S. Territories … to vote for president. Unless citizens in U.S. Territories have official residency (domicile) in a U.S. State or the District of Columbia (and vote by absentee ballot or travel to their State to vote), they cannot vote in the presidential election.” Notably, this requirement automatically disqualifies all American Samoans.

The agency continues, “The political parties may authorize voters in primary elections in Territories to select delegates to represent them at the political party conventions. But that process does not affect the Electoral College system.”

In the first presidential election since the gutting of the Voting Rights Act, policies toward U.S. colonies constitute just one example of widespread voter disenfranchisement with racist implications. As the Brennan Center for Justice at New York University Law School points out, this year 14 states “will have new voting restrictions in place for the first time in a presidential election.” Meanwhile, according to the Sentencing Project, one in every 13 African Americans has been stripped of his or her voting rights, due to the disenfranchisement of people with felony convictions. This compares to one out of 56 non-black voters.

But the large-scale disenfranchisement of the colonies is largely overlooked, even though their inhabitants are profoundly impacted by federal policy, including decisions to take the United States into war.

Guam is home to over 160,000 people, and more than a quarter of its land is occupied by American military installations that, according to the CIA, “are some of the most strategically important U.S. bases in the Pacific.” Facing mounting protests on the Japanese Island of Okinawa, the U.S. military is planning to deploy another 5,000 marines to Guam. Meanwhile, one in eight adults have served in the U.S. military. Yet, as PBS pointed out in its 2014 documentary "Island of Warriors," in 2012 “Guam ranked last in per capita medical spending by the Veteran's Affairs.”

Puerto Ricans have fought and died in every major U.S. war of the past century, and the island is home to multiple military installations. Meanwhile, the island is drowning in nearly $70 billion in debt, thanks largely to hedge and vulture fund speculation. A federal oversight board called PROMESA, ostensibly tasked with stabilizing Puerto Rico, has been blasted as a tool for enforcing austerity against the population of Puerto Rico and reinforcing colonial control. Speaking of a late-August protest against a PROMESA conference in San Juan, Eli Jacobs-Fantauzzi, a member of Defend Puerto Rico, told Remezcla that, “The power of the people and their determination to have control of their own destiny was so apparent.”

Residents of the U.S. colonies have waged long-term struggles to control their own destines, with some rejecting the federal U.S. government as illegitimate. Major U.S. media outlets, meanwhile, have focused on the role that the Florida-based population of Puerto Rican voters could play in swinging the election, while largely ignoring the broad issue of colonial disenfranchisement. In an election cycle that has thrown bigotry across the political spectrum into sharp relief, the fact that inhabitants of America’s colonial "possessions" cannot cast a ballot in an election that will profoundly impact their lives indicates that the scourge of U.S. racism is not unique to the 2016 presidential contest.