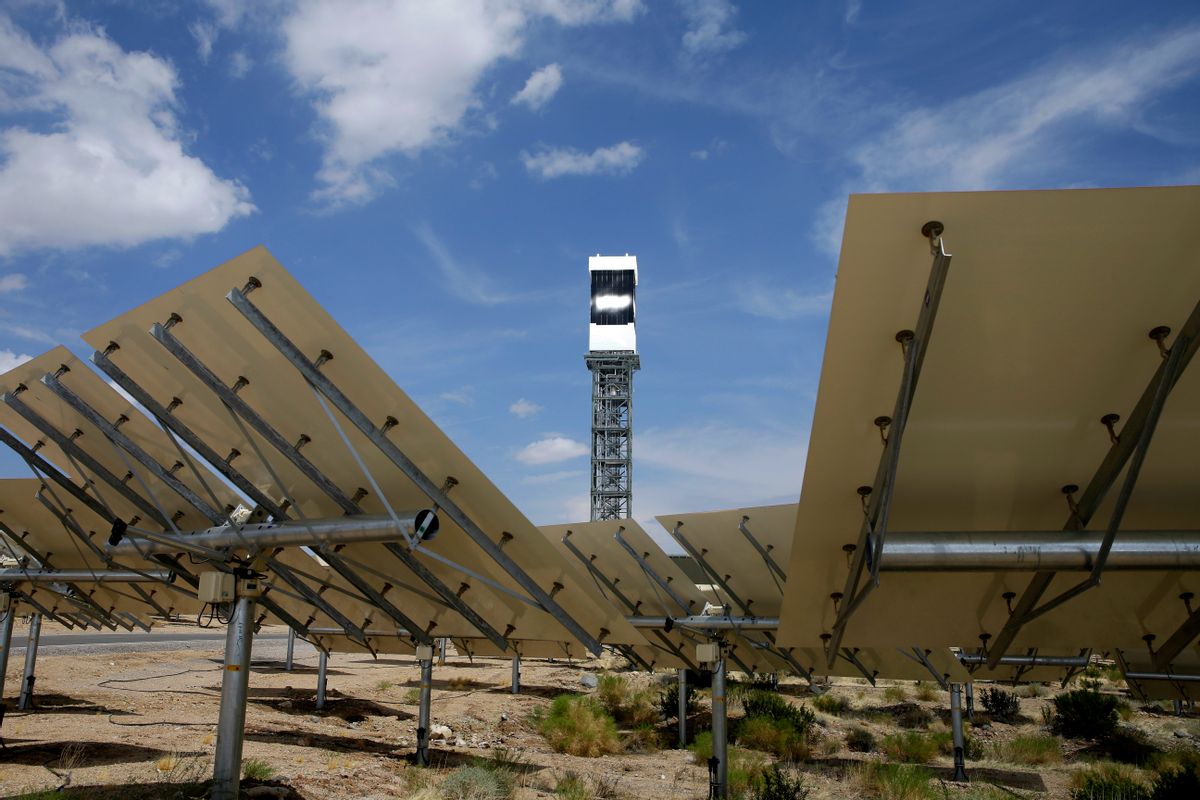 Voters in Florida rejected Amendment 1 yesterday, a referendum that, on its face, seemed designed to expand solar power use, but, in reality, sanctioned Florida's utility companies to levy fees on solar power users, even when the solar panels were not pulling power off the utilities' grids.

Amendment 1 was backed by four major local power utilities — Florida Power & Light, Duke Energy, TECO and Gulf Power — which as of late October had forked $21 million to champion it. That meant this was to the most expensive campaign for a ballot measure in Florida history.

The referendum contained misleading language that confused Florida voters, with many people indicated they were in favor of the proposed amendment in the weeks leading up to the election. Support for a “yes” vote on the amendment was at about 66 percent in polls before the election.

But on Election Day, Floridians rejected the referendum, representing a huge turnaround for alternative energy activists.

Amendment 1 had been challenged by solar power advocates and consumer rights organizations, that argued that the language was misleading. The Florida Supreme Court upheld the referendum's deceitful wording despite one dissenting judge having called it a "wolf in sheep's clothing" that deliberately hid the pro-utility nature of the bill.

“Today was truly a solar uprising,” Stephen A. Smith, a board member of Floridians for Solar Choice that opposed the amendment, said in a statement. This is the second time in a year that Florida voters had taken a stance to back solar energy, Smith said, referring to the recent passage of an amendment that waives businesses' property taxes on solar equipment.

“The Sunshine State voters have spoken clearly," Smith said, adding that "they want more solar friendly policies and the freedom to harness the sun’s power for the benefit of all Floridians and not just the monopoly utilities.”