Hack the vote: Did a 4chan attack help rig the election for Trump? 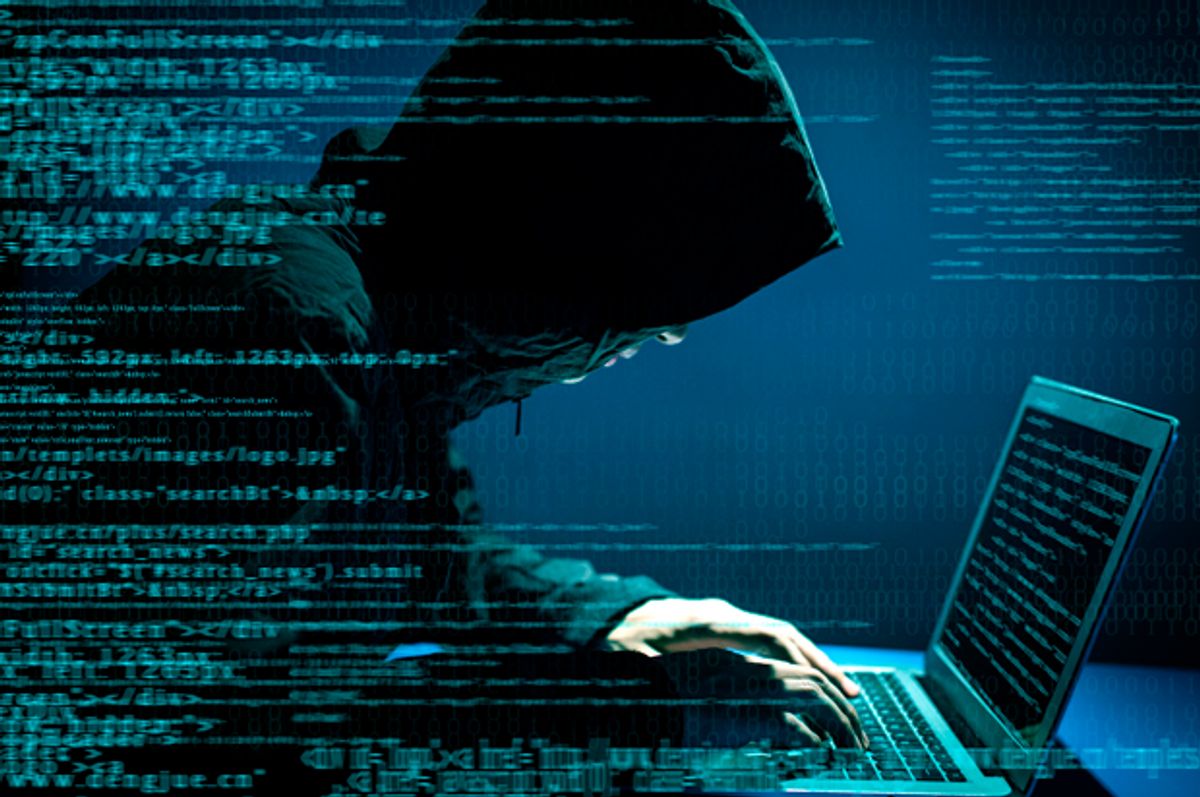 Although Donald Trump liked to claim the election was rigged against him, an anonymous hacker on 4chan may have literally helped rig the election against Hillary Clinton.

On Sunday night, a post 4chan's /pol/ board declared that it would perform a denial-of-service attack on any tools used by the Clinton campaign using a Mirai botnet code. This was not the first time 4chan had intervened in the campaign to help Trump and hurt Clinton, most notably in October when a 4channer used the password to John Podesta's iPhone (as published by WikiLeaks) to locate and remotely wipe the device.

“List targets here that if taken out could harm Clinton's chances of winning and I will pounce on them like a wild animal,” the post, written by someone dubbed Sparky, proclaimed. “Not sleeping until after this election is over.”

That Sunday night, a Utah-based phone bank service known as TCN was overwhelmed with malicious internet traffic, overwhelming its servers to the point that they were compelled to take its web-based software offline for much of Monday. Because this is a day when campaigns make get-out-the-vote phone calls, the DDOS attack slowed down the ability of any impacted campaign to use its phone banking materials.

While the hacking was directed against the Clinton campaign, however, it may have impacted Republicans just as much.

“The ironic thing is that they were probably impacting Republican calls just as much as Democrat calls,” explained Jesse Bird, TCN’s chief technology officer, in an interview with Wired.

“They found the spot where they might be able to hurt us, and they pushed hard,” Bird later added.”They didn’t shut down our services by any means. But they sure made my life difficult.”

That said, although Republicans in general may have been equally targeted by the hacking, the Trump campaign was notorious prior to the election for not investing adequate resources in any get-out-the-vote technology or organizing. If it turns out that the discrepancy between what the polls anticipated for Clinton and her actual results correlates to the reduced effectiveness of their Monday get-out-the-vote campaign, Sparky the Hacker may have actually changed the course of American history.