Omarosa hints at a Donald Trump enemies list: "It's so great our enemies are making themselves clear"

The Trump administration may be pretty vindictive 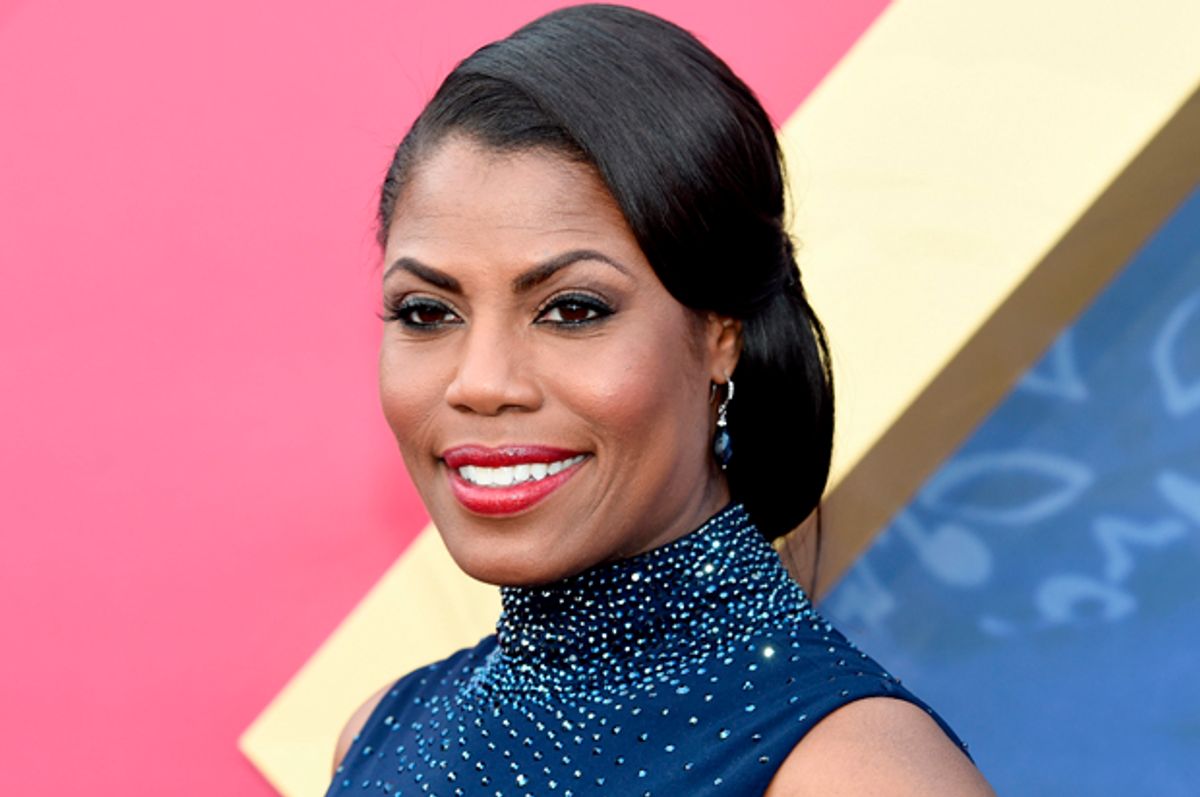 Foreshadowing the possibility that the worst fears of Donald Trump's critics have merit, Omarosa Manigault — who met Trump while competing on "The Apprentice" and has campaigned for him in this election — has discussed how the Republican victor has been keeping an enemies list.

"It's so great our enemies are making themselves clear so that when we get in to the White House, we know where we stand,” Manigault told Independent Journal Review at Trump's election night party on Wednesday.

I voted @Evan_McMullin for President. I appreciate his views on a strong America and the need to rebuild our military. #3

“If [Graham] felt his interests was with that candidate, God bless him," Manigault remarked. "I would never judge anybody for exercising their right to and the freedom to choose who they want. But let me just tell you, Mr. Trump has a long memory and we’re keeping a list.”

Although Graham has made it clear for months that he would not endorse Trump's candidacy, voting against Trump broke the pledge that the 17 Republican presidential candidates had signed vowing to support their party's eventual nominee.

Manigault naturally seized on this as confirmation that Graham, along with the rest of the Washington establishment is simply not honest.

“Isn’t it embarrassing that Donald Trump stood up there, remember all the candidates standing there and they asked all of them ‘raise your hand if you’re going to support the person or not,'" Marigault said. “Donald was the only one that was honest. At least they should have been honest.”

We can't say we're surprised, based on Marigault's previous statements