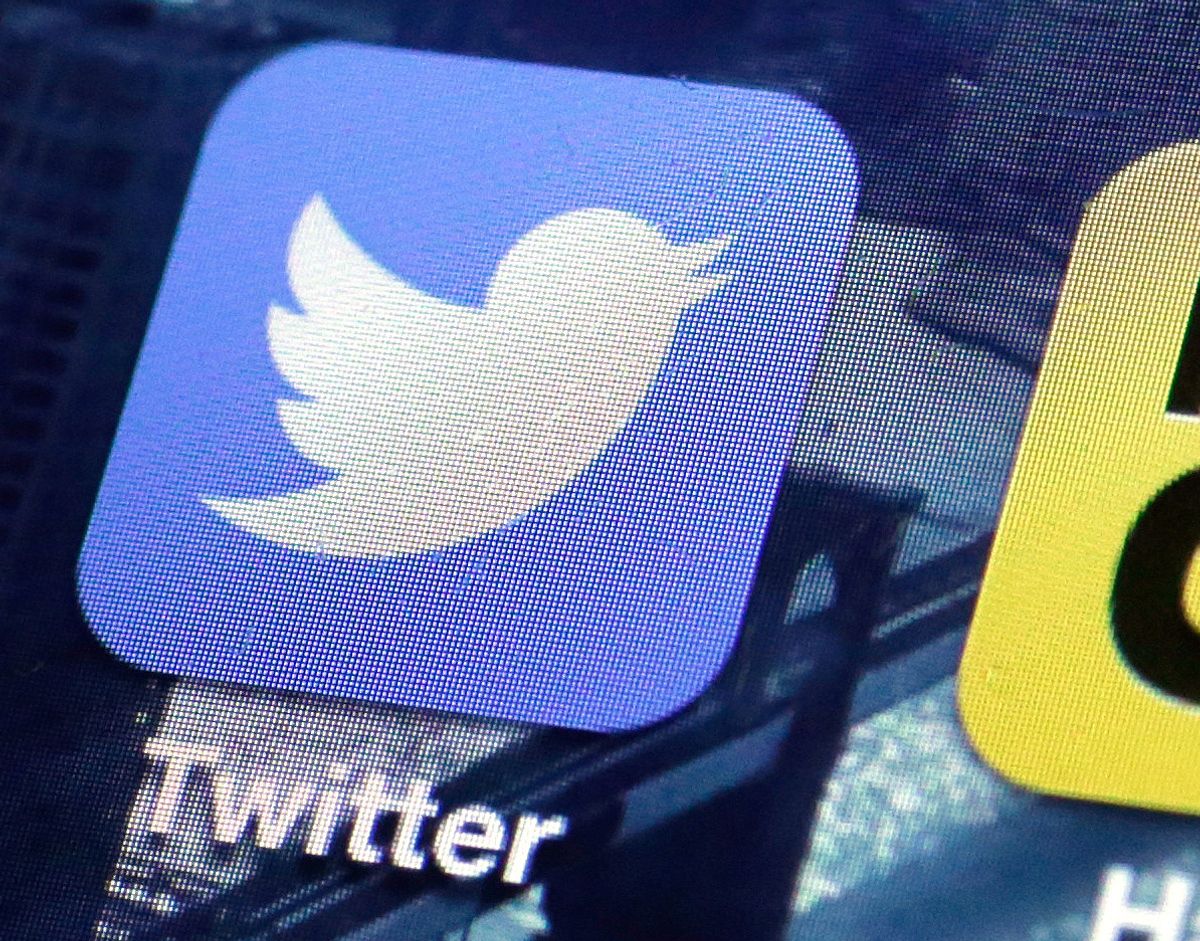 FILE - This Friday, Oct. 18, 2013, file photo, shows a Twitter app on an iPhone screen, in New York. A security website said it received a cache of 32 million Twitter passwords, which Twitter said did not come from a direct breach of its systems. Instead, malware that lifted stored passwords from browsers appears to be the culprit. (AP Photo/Richard Drew, File) (AP)
--

Twitter announced on Wednesday that Chief Operating Officer Adam Bain is going to leave the social-media company, resulting in a drop in their stock prices and adding yet another black mark to the company's already troubled financial year.

"Mr. Bain will remain at Twitter in the coming weeks to assist with the transition of the chief operating officer role," the company said in an official statement. Bain is slated to be replaced by Chief Financial Officer Andrew Noto, who is held in highly regard by Wall Street, fueling speculation that the move is driven by a desire to increase Twitter's allure to potential sellers. Whatever the motivation behind the move, it didn't reassure investors: Twitter shares fell 4.3 percent in after-hours trading following the announcement.

This is just the latest in a long line of moves that Twitter has made out of desperation in recent years. In October 2015, Twitter rehired their founder and former CEO Jack Dorsey, a move reminiscent of when Apple brought back Steve Jobs amidst their own financial tribulations. Because Twitter's share prices were falling and sputtered in its growth, Dorsey's rehiring was intended to infuse new life into the company.

Unfortunately, Twitter's ongoing problem with trolls — anonymous users of the site who harass other customers and are notorious for using racist, sexist, and other bigoted language — has severely tarnished the company's brand. Even though the platform took on unusual prominence during the 2016 presidential election because of its frequent use by Republican candidate Donald Trump, corporations as large as Disney and Salesforce passed on acquiring it because the trolls' vitriol would clash with their brands' family-friendly images.

In other words: If Twitter wants to rebound, it will need to address the problem with its toxic content, not simply reshuffle the deck chairs on its sinking shape.