After eight years of using the filibuster against President Obama, Republicans now want to get rid of it 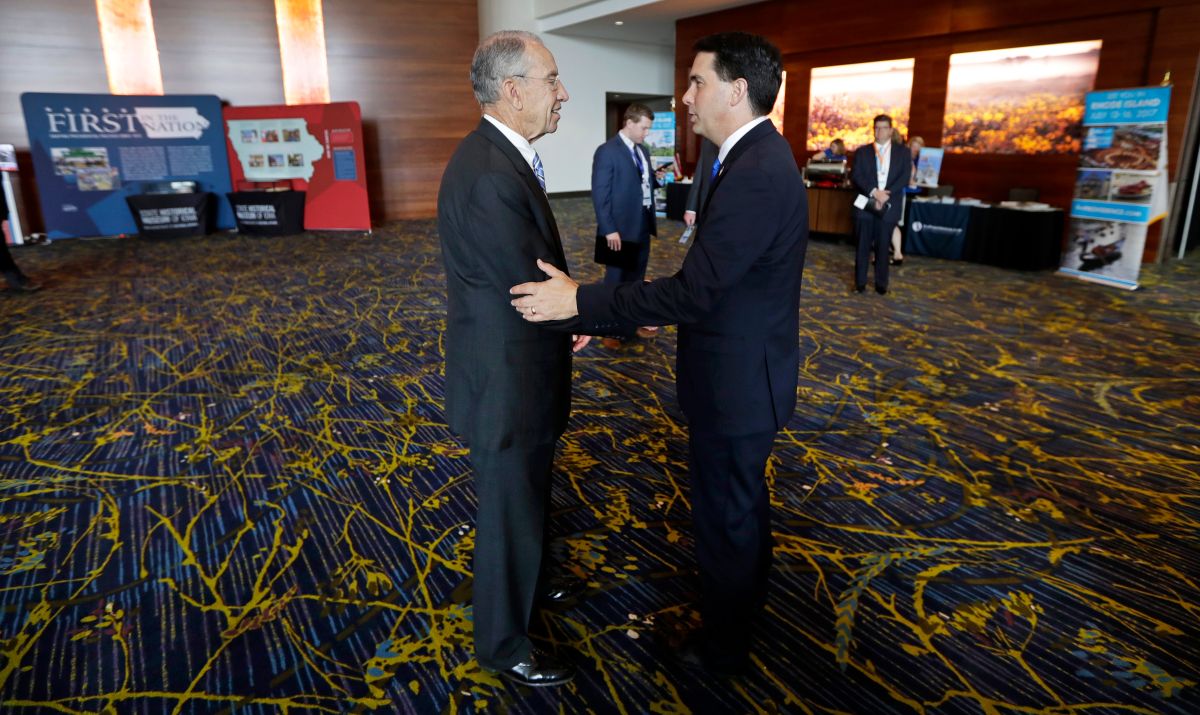 "I firmly believe that he wants to work; he wants to get things done," Wisconsin Gov. Scott Walker told radio host Charlie Sykes of WTMJ in Milwaukee, in reference to an earlier conversation he had had with President-elect Donald Trump's running mate Mike Pence. "He wants to be able to say we won and that best way to do that is to allow Paul [Ryan] to help lead the way in the House. I think the Senate, people like Ron Johnson for sure, Ron wants to help Paul in that regard. My biggest is concern that they not allow, some of these arcane rules that have nothing to with the Constitution."

Walker went on to complain that if Democrats used the filibuster to thwart Trump's agenda, it would be unfair to the American people who voted for him.

"To me, I think that would really upset the electorate [if] the people who not only elected Donald Trump and Mike Pence but the people who elected Ron here and elected other members of the House and the Senate," Walker complained. "You cannot use, they cannot use inside-the-ballpark Washington procedural reason to justify why things don't happen. They've got to get things done and as I said frequently here in this state and continue to, the best time to do them is early."

The irony in Walker's position, of course, is that Republicans have used the filibuster to an unprecedented degree during Obama's presidency. By 2013 Republicans had made sure that more of Obama's executive nominees had been filibustered to a far greater extent than those of his predecessor, with Texas Sen. John Cornyn bragging, "There is a 60-vote threshold for every nomination." (Sixty votes is the number of votes required to break a filibuster.) Republicans have also blocked Obama's legislation at more than twice the rate of any previous Congress.