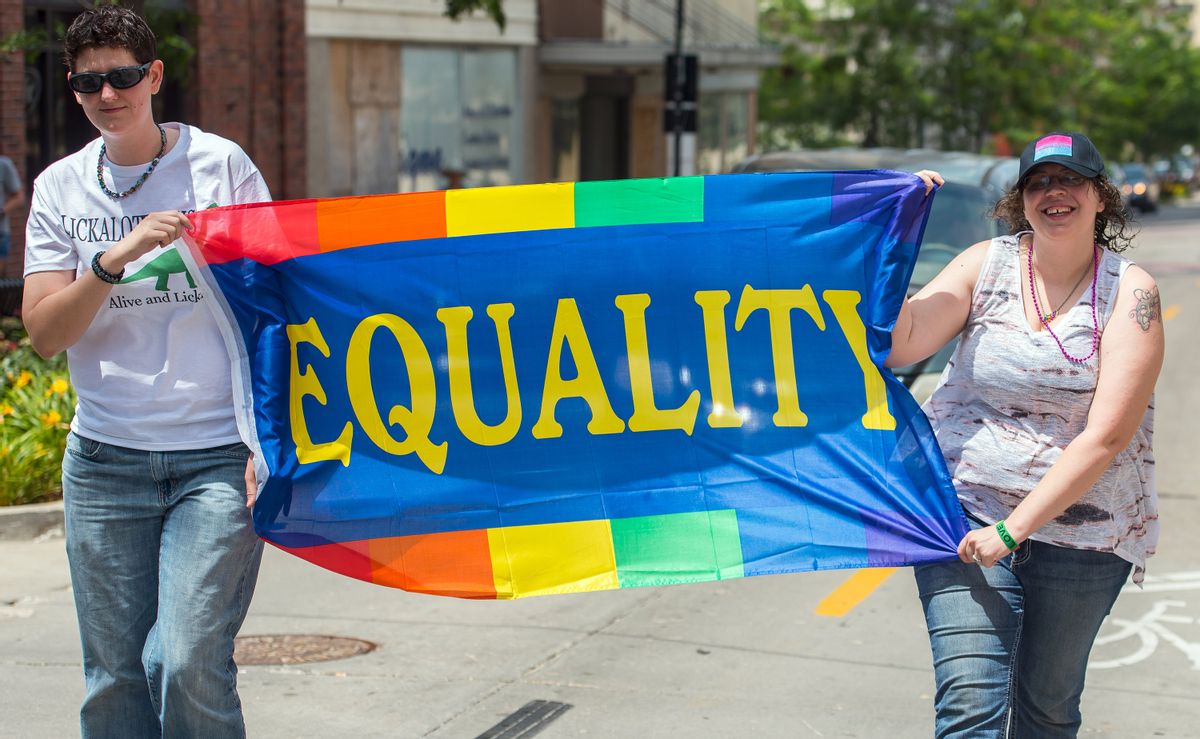 On the heels of a Donald Trump victory, the National Organization for Marriage, which the Southern Poverty Law Center identifies as a hate group against marriage equality, wants to undo the victories for LGBTQ Americans during the President Obama administration.

"This is a bright and exciting time for NOM, and we are committed to taking full advantage of the opportunity we have," wrote Brown.

"We expect him to reverse President Obama's dangerous 'gender identity' agenda that is being pushed on children in the public schools. We also expect him to abandon attempts to impose the LGBT agenda on other nations by making U.S. support and aid contingent on support for gay marriage," Brown told Reuters about Trump.

NOM's website and social media accounts emphasize that it defends the belief that marriage is between one man and one woman.

Time to delete Obama's Executive Orders and to nominate to SCOTUS constitutionalists who will overturn Obergefell decision. Email to come.

Brown's four points included aiding Trump in nominating a conservative justice to the Supreme Court to replace Antonin Scalia, who died in February. Obergefell is at the top of Brown's outline "plan."

North Carolina voters angered by the "Bathroon Bill," which requires citizens to use bathrooms based on their biological sex, voted for a new governor, Roy Cooper. Cooper had promised to repeal the legislation that imposed on the rights of LGBTQ citizens.

NOM's website said that the hate group formed "in response to the growing need for an organized opposition to same-sex marriage."

Here are the four points, according to their site:

Brown also championed Trump's victory as a validation of NOM's hateful beliefs: "Our voice and our views matter to the incoming administration, and that means your voice and views matter."