Chris Christie out, Mike Pence in as head of president-elect's transition team 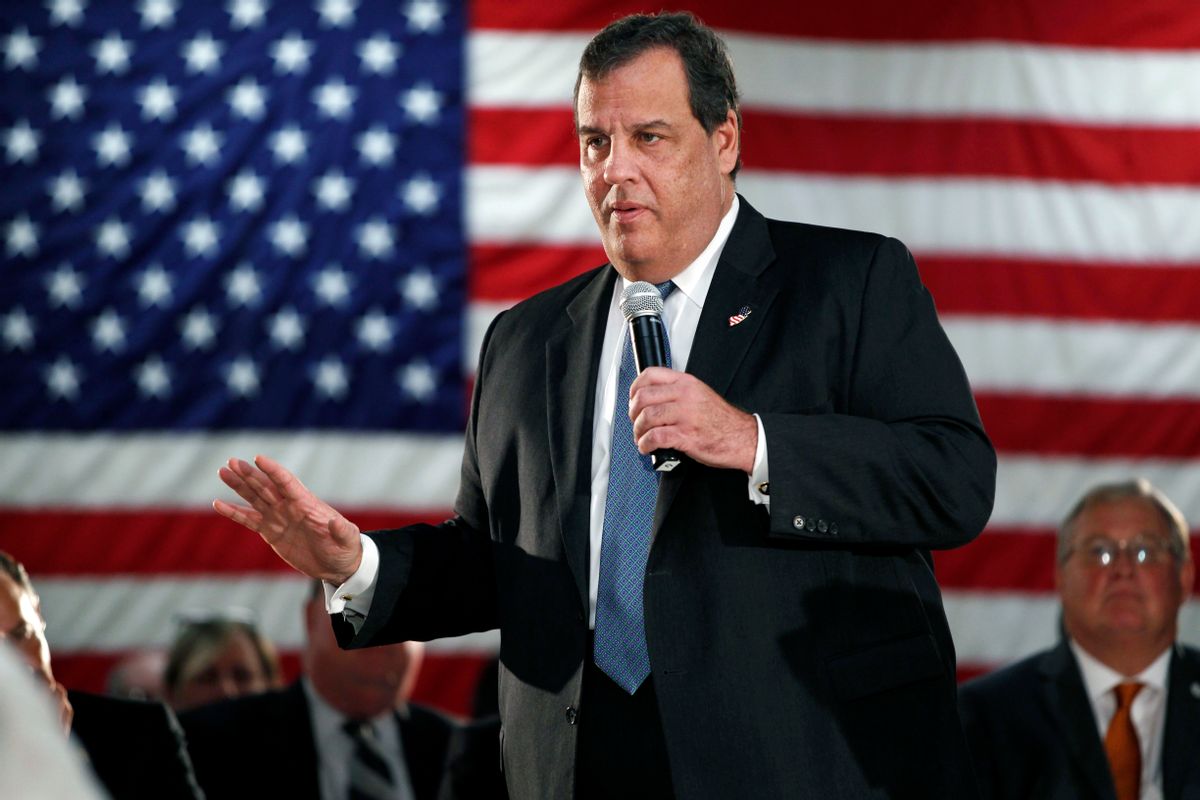 FILE - In this Oct. 18, 2016, file photo, New Jersey Gov. Chris Christie addresses a gathering at a public forum in New Providence, N.J. Christie maintains that he has no recollection of any of his aides telling him about lane closures on the George Washington Bridge. Christie said in an interview on “CBS This Morning” that the Friday, Nov. 4, guilty verdicts against two former aides confirms his belief that only three people were responsible. Bridget Kelly, Christie’s former deputy chief of staff, and Bill Baroni, an executive at the Port Authority of New York and New Jersey, were convicted of scheming with former Christie ally David Wildstein to punish a Democratic mayor for not endorsing him when he ran for re-election in 2013. (AP Photo/Mel Evans, File) (AP)
--

Christie will continue to serve as one of the chairs of the transition team, along with Rudy Giuliani and retired Lt. Gen. Michael Flynn, but he will not be the leading man.

Peter Thiel, the billionaire Silicon Valley entrepreneur, who waded into the political fray this year due to his curious support for President-elect Trump, is also reportedly part of the transition team.

Christie, who is still embroiled in the Bridgegate scandal, had reportedly been advocating "never Trump" Republicans for some important positions in the White House.

Trump has apparently rejected this proposal, as evidenced by Pence's new role on the transition team.