Burned by smartphones, Samsung enters the "smart car" market in a big way

With an eye on creating connected cars, Samsung is buying auto-parts supplier Harman International for $8 billion 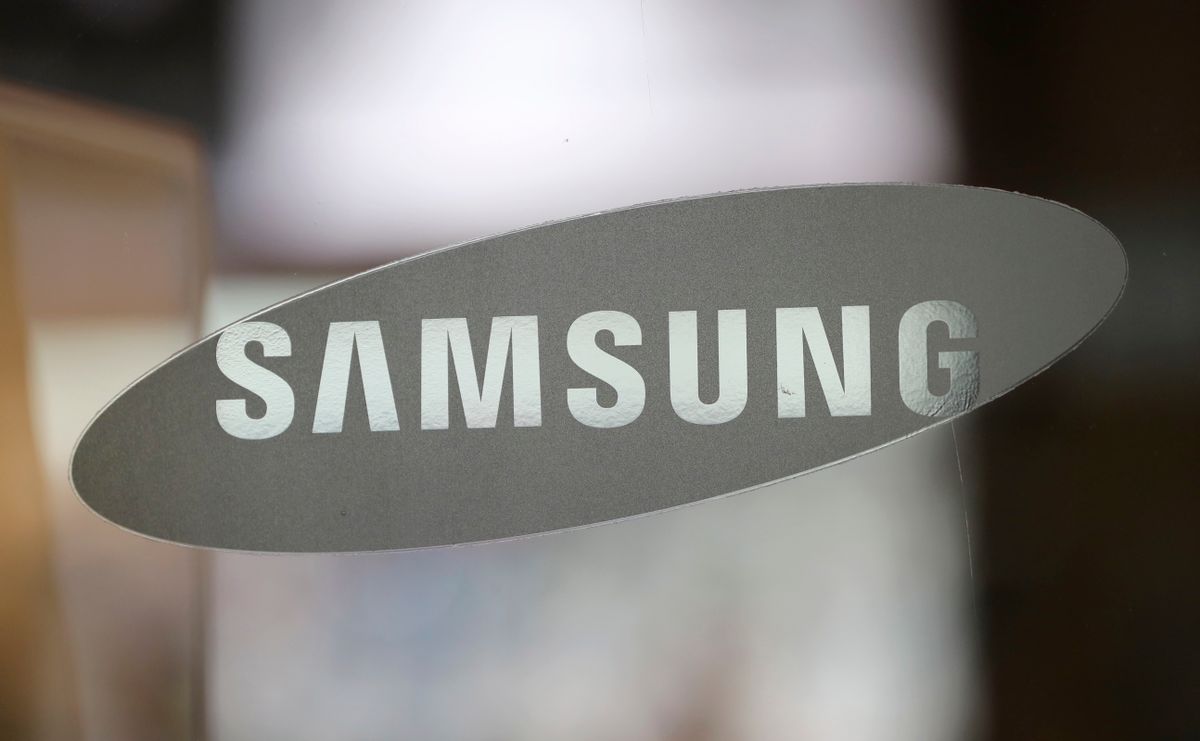 FILE - In this Oct. 5, 2016 file photo, the corporate logo of Samsung Electronics Co. is seen at its shop in Seoul, South Korea. Nearly 3 million Samsung washing machines are being recalled in the U.S. following multiple injuries, including a broken jaw, due to “excessive vibration.” The recall Friday, Nov. 4, affects 34 models of washing machines manufactured between 2011 and this year. (AP Photo/Lee Jin-man) (AP)
--

With its new investment in "smart cars," it looks like Samsung is rushing into every tech field it can — except for making more unintentionally weaponized smartphones.

On Monday Samsung announced that it is spending $8 billion to purchase U.S. auto-parts supplier Harman International. This acquisition is based on the assumption that so-called "smart cars" will be the wave of the future. Because roughly 65 percent of Harman's revenue comes from supplying chips and other computerized parts to automobiles, Samsung clearly hopes that purchasing the company will give them a leg up in a growing industry.

The acquisition can also be framed in the context of the chip industry's larger woes. Dips in sales for PCs and smartphones have had a major impact on the semiconductor industry throughout 2016, and although Samsung has fared better than most of its competitors — due in part to the technological gap between itself and its competitors in fields such as DRAM and NAND, in part because it is also the world's biggest smartphone producer and thus had a captive customer for its chips — it has still been vulnerable to the changing winds of the tech market. It certainly didn't help matters that its signature smartphone of the year, the Galaxy Note 7, had to be recalled due to an unfortunate habit of spontaneously combusting.

Samsung's move here is reminiscent of Qualcomm's acqusition of NXP Semiconductors for $39 billion in October. Analysts at the time pointed out that NXP's automotive-chip business could help Qualcomm break into the smart car market, especially considering that NXP had merged with Freescale in 2015 in large part so that it could become the biggest auto-semiconductor maker.