Behind the enormous costs, human and financial, of Donald Trump's central campaign proposal 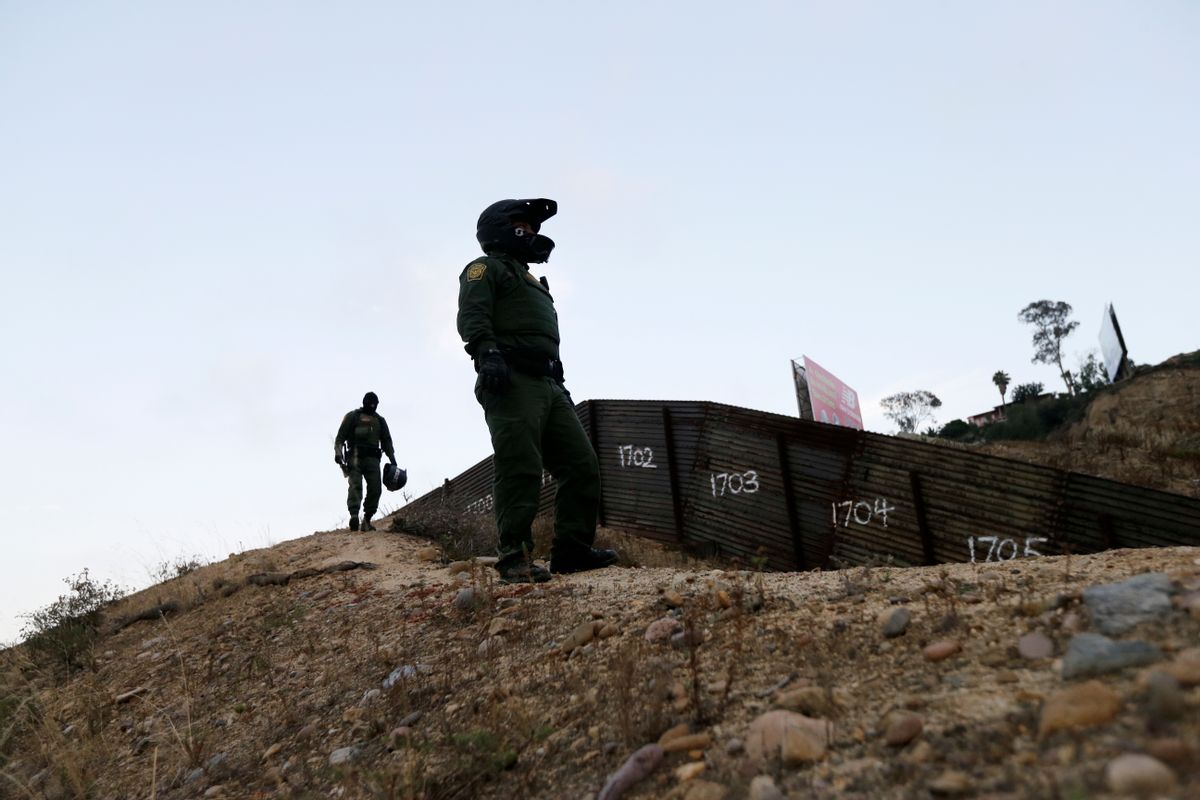 Donald Trump is less than three months away from becoming president, and unless you've been living under a rock since the summer of 2015, you know that immigration reform was one of the central issues of his campaign. What should we expect now?

“What we are going to do is get the people that are criminal and have criminal records, gang members, drug dealers, where a lot of these people, probably 2 million, it could be even 3 million, we are getting them out of our country or we are going to incarcerate,” Trump said on "60 Minutes" on Sunday.

“But we’re getting them out of our country; they’re here illegally,” Trump concluded. He went on to emphasize that his priority was securing the border and that the fate of other undocumented immigrants — presumably of those without criminal records — would be determined after that.

Trump's immigration plans encountered a speed bump on Sunday, when House Speaker Paul Ryan rejected the idea of creating a deportation task force. Nevertheless, Trump seems to be standing by his tough immigration stance, which leads to troubling questions about its cost and potential impact on the American economy.

According to the American Action Forum, a right-leaning Washington think tank, Trump's deportation plan would cost $100 billion to $300 billion.

While Trump's famous border wall would not be nearly as expensive that, The Washington Post's "Fact Checker" has estimated that it would likely cost around $25 billion. The American Action Forum also found that Trump's immigration policies would reduce private-sector output by $380 billion to $620 billion, particularly in the farming and construction industries. Finally, Moody's Analytics (which tends to be centrist) has estimated that, while Trump's immigration plan would increase workers' wages due to the consequent reduction in the labor pool (roughly 5 percent), this would be offset by increases in the price of goods, resulting in inflation and higher interest rates.

Trump's hard-line stance on illegal immigration can be traced to his speech announcing his presidential bid in June 2015, in which he infamously claimed that many Mexican immigrants are rapists.

His first comprehensive set of policy proposals on immigration was released this past August. It contained 10 points: building a border wall; ending the alleged "catch and release" approach to arresting undocumented immigrants; creating a deportation task force; eliminating sanctuary cities; canceling President Barack Obama's executive orders about illegal immigration (which would have provided amnesty to 4 million immigrants before being blocked by the Supreme Court); strengthening the vetting process of prospects; forcing other countries (primarily Mexico) to accept immigrants whom America wishes to deport; creating a biometric visa tracking system; strengthening E-Verify to prevent undocumented immigrants from attaining U.S. jobs; and establishing new caps on legal immigration.