Donald Trump railed against Wall Street. He's now going to have an alum work for him 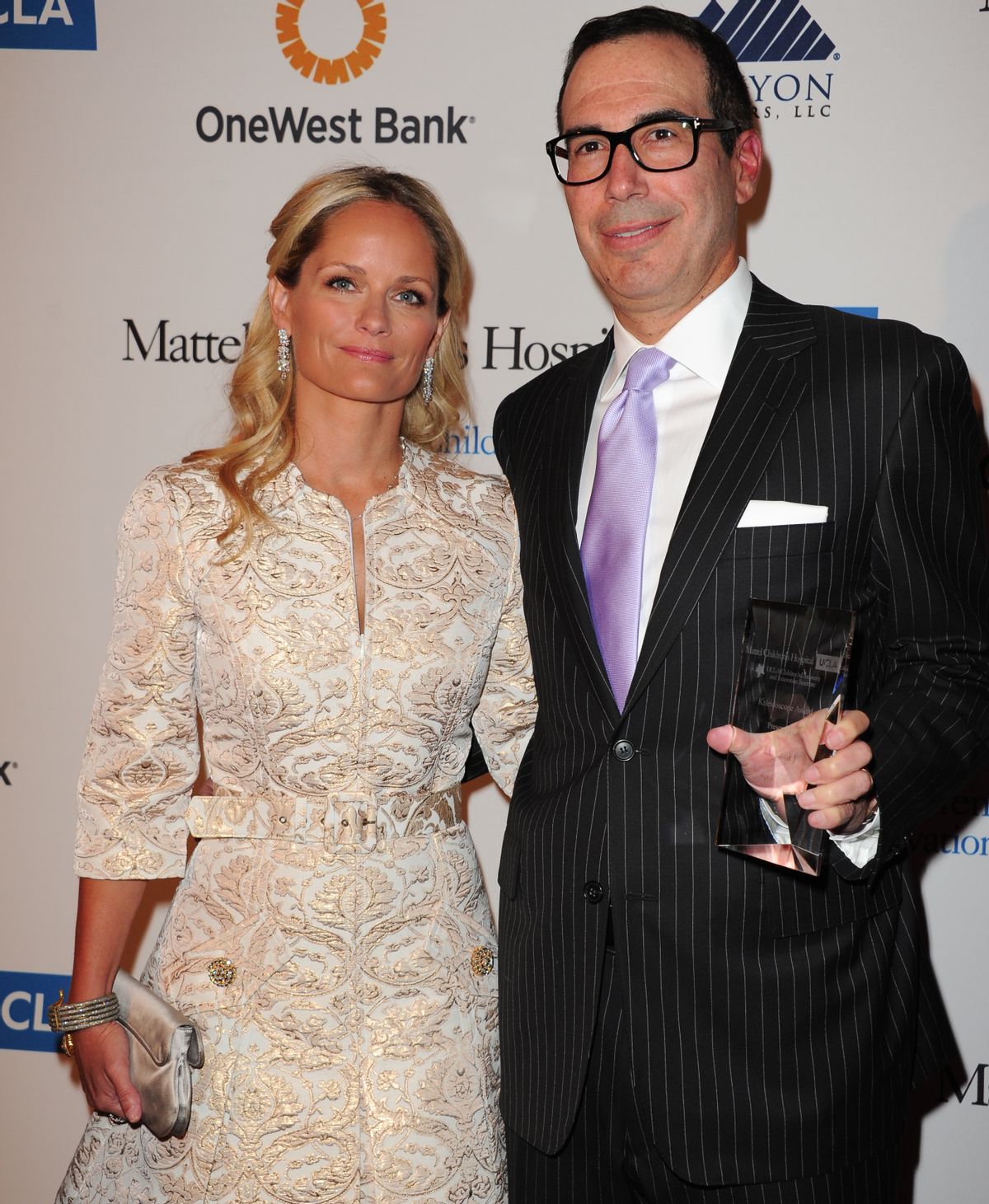 Despite his promise to "drain the swamp," it looks like President-elect Donald Trump is prepared to nominate one of Wall Street's most notorious bog monsters to be America's next secretary of the Treasury.

Steven Mnuchin, who served as national finance chairman for Trump's presidential campaign, has been recommended by his transition team for top post in the treasury department, according to Bloomberg.

"Trump has already displayed a pattern of loyalty to those closest to him during the campaign in early selections for administration jobs, and Mnuchin joined the campaign at a time when many from Wall Street stayed away," Bloomberg wrote.

Political observers have long considered Mnuchin to be on the short list for the Treasury spot, although JPMorgan CEO Jamie Dimon has also been discussed as a potential candidate (even though Dimon himself denied any interest in the position).

Mnuchin is best known for his 17-year career at Goldman Sachs, although he also served as a Hollywood producer for movies like "American Sniper," "Mad Max: Fury Road" and "Suicide Squad." He has also been widely regarded as one of the chief villains of the 2008 financial collapse.

In 2009, Mnuchin got into further trouble when he purchased the California bank IndyMac, which had been closed by federal regulators in 2008, for $1.5 billion with George Soros and John Paulson. After renaming it OneWest Bank, Mnuchin engaged in practices that the Office of Thrift Supervision denounced in 2011 as "unsafe" and "unsound." As a result, Mnuchin was forced to enter a consent decree to address the fact that the bank had “failed to devote sufficient financial, staffing and managerial resources to ensure proper administration of its foreclosure processes; failed to devote to its foreclosure processes adequate oversight, internal controls, policies, and procedures, compliance risk management, internal audit, third party management, and training; and failed sufficiently to oversee outside counsel and other third-party providers handling foreclosure-related services.”