Look to 2018: The midterm elections could be the most important one for the Democrats yet

If Democrats want to truly reclaim power in 2020, they have to do more than simply win the White House 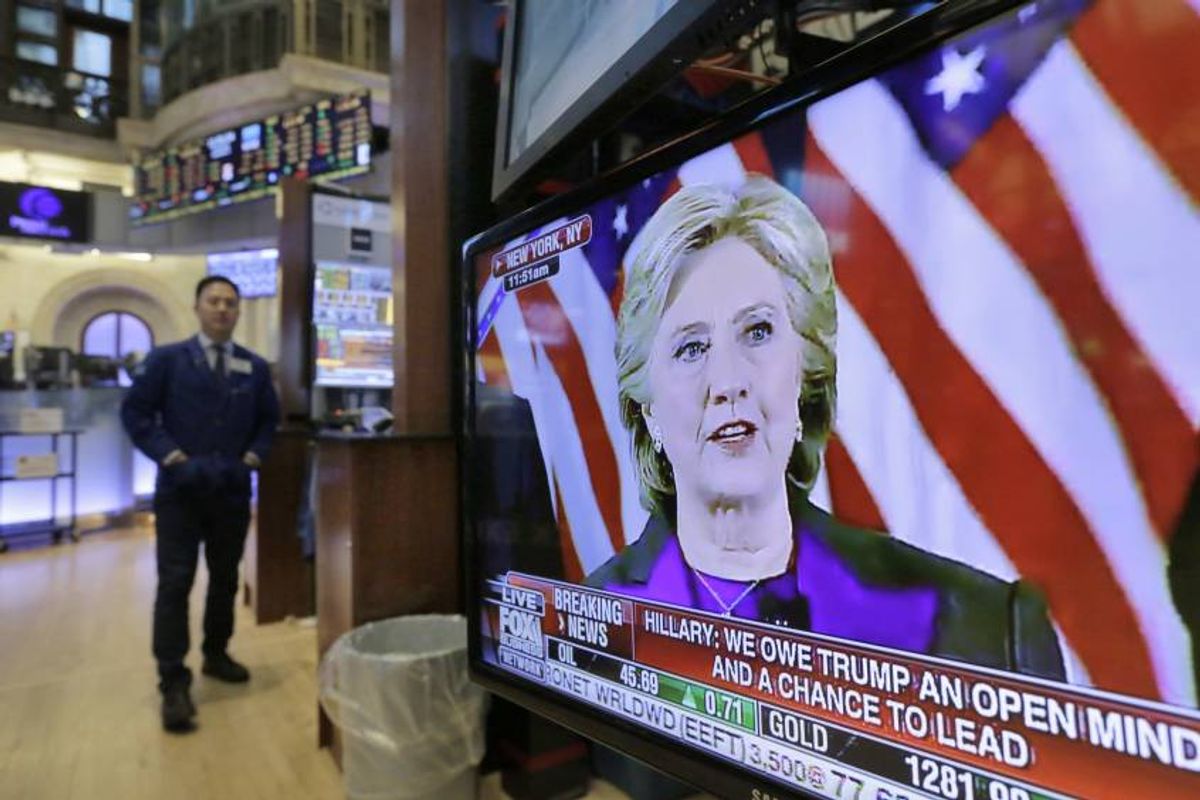 If Democrats want to reclaim power in 2020, they need to do more than simply recapture the presidency. They'll also need to win back Congress — a feat that, in turn, requires them to rectify the Republican gerrymandering that has effectively shut them out of the House of Representatives.

The good news for Democrats is that party leaders are very much aware of this problem.

In July, party leaders and operatives met with donors in Philadelphia to launch a new political organization that would focus on winning important state legislative and gubernatorial races in 2018 and 2020. The goal is to elect enough Democrats to prevent the party from being vulnerable to future gerrymandering.

President Obama has already pledged his support to the group and promised to campaign on behalf of the Democratic candidates it chooses to back.

The stakes here couldn't be higher. Because they invested millions of dollars in crucial state elections during the 2010 midterms, the Republican Party was able to gerrymander congressional districts so that the GOP could control the House, even in years when they didn't win the most popular votes.

More than half of America's congressional districts (55 percent) are in states that were drawn up specifically to benefit Republican candidates; only 10 percent exist in states that were controlled by Democrats. This explains how Republicans made gains in House races during the 2012 election despite losing their combined popular vote that year and how they wound up with 57 percent of House seats in 2014 despite only earning 52 percent of the popular vote.