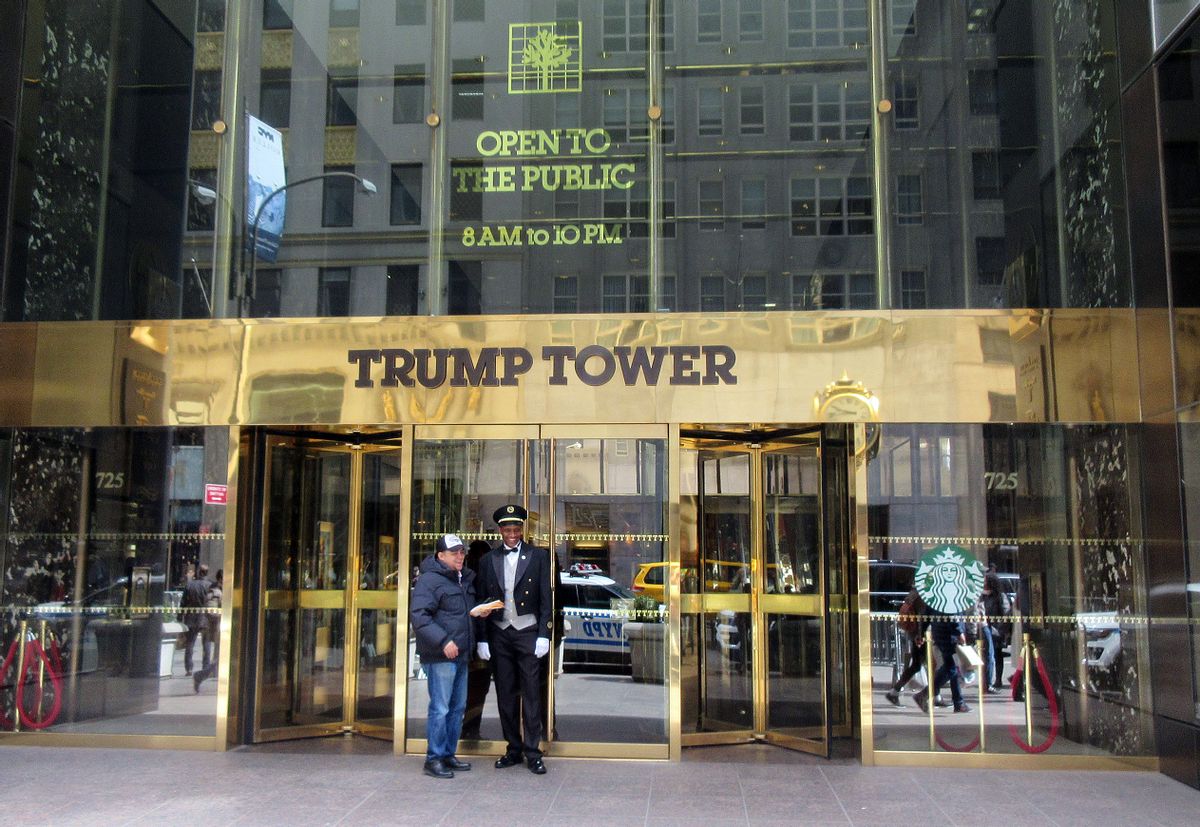 Based on Donald Trump's past behavior, it's likely that he's spending his days hard at work assembling his new administration during the transition process — and, at night, watching "enormous amounts of television" instead of sleeping.

"Trump mainly works. He rarely sleeps, as little as two-to-four hours a night," wrote The Washington Post on Monday, describing a conversation it had had with Marc Fischer, who co-authored "Trump Revealed: An American Journey of Ambition, Ego, Money and Power."

"He watches enormous amounts of television all through the night," Fischer said. "He’s a homebody who rarely leaves Trump Tower or Mar-A-Lago, his Florida retreat. He does occasionally golf with business associates or other celebrities, but has done little of that over the course of the campaign. He spends a lot of time on the phone, and surely is doing a vast amount of that. He could, in keeping with his pattern on the campaign trail, do rally-style events before his inauguration."

There's another fact that may worry political observers, Fischer noted.

"He’s not likely to spend a lot of time in meetings."

Trump has been under fire due to reports that his transition process has been rife with incompetence and backbiting. "The New York Times" reported on Tuesday that foreign leaders were frustrated at trying to get patched through to Trump Tower so they could speak to the president-elect, while establishment Republicans have been increasingly frozen out of the transition due to the demotion of New Jersey Gov. Chris Christie.