As reports indicate his transition team is in shambles, the president-elect takes to Twitter, his safe space 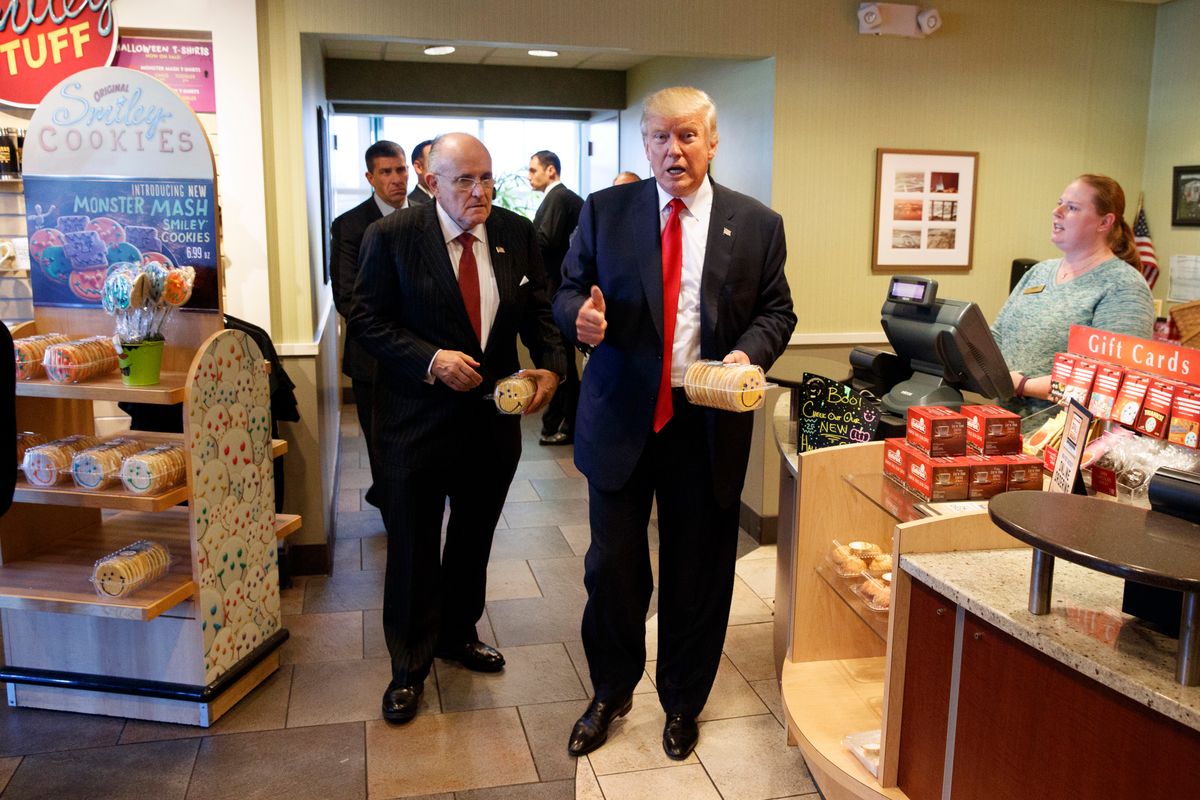 President-elect Donald Trump is letting Twitter know just how mad he is at The New York Times.

The failing @nytimes story is so totally wrong on transition. It is going so smoothly. Also, I have spoken to many foreign leaders.

I have recieved and taken calls from many foreign leaders despite what the failing @nytimes said. Russia, U.K., China, Saudi Arabia, Japan,

Australia, New Zealand, and more. I am always available to them. @nytimes is just upset that they looked like fools in their coverage of me.

The Times reported on Tuesday of "disarray" among Trump's transition team, describing the process as "marked by firings, infighting and revelations that American allies were blindly dialing in to Trump Tower to try to reach the soon-to-be-leader of the free world." The campaign has started purging many of the other establishment Republicans who had been considered for positions in the Trump administration, since former transition team leader, New Jersey Governor Christie, had up to that point been one of the main connections between Team Trump and the mainstream Republican Party.

The Republicans purged, in what was being called "Stalinesque," include  Representative Mike Rogers of Michigan and Matthew Freedman, a lobbyist who consults with corporations and foreign governments, both of whom had been considered potential finalists for foreign policy positions.

They may have also been targeted because Trump's increasingly influential son-in-law, Jared Kushner, is suspected of holding a grudge against the New Jersey governor and anyone associated with him, according to the Washington Post. Christie was the federal prosecutor who sent Kushner's father to jail for making illegal campaign contributions, tax evasion and witness tampering.

Trump's ability to effectively reach out to foreign leaders has been in shambles, the Times reports.

"At times, they have been patched through to him in his luxury office tower with little warning, according to a Western diplomat who spoke on the condition of anonymity to detail private conversations," the article said.

Interestingly, Trump's tweets also included a reference to a report that had been published not by The New York Times, but by CBS News.

I am not trying to get "top level security clearance" for my children. This was a typically false news story. — Donald J. Trump (@realDonaldTrump) November 16, 2016

CBS News reported on Monday that Trump had asked the White House about obtaining top secret security clearances for his children. It remains to be seen whether that story is indeed true and, if so, whether Trump will get his wish.