No major surprises from the two parties, as the Senate leaders were formally selected Wednesday 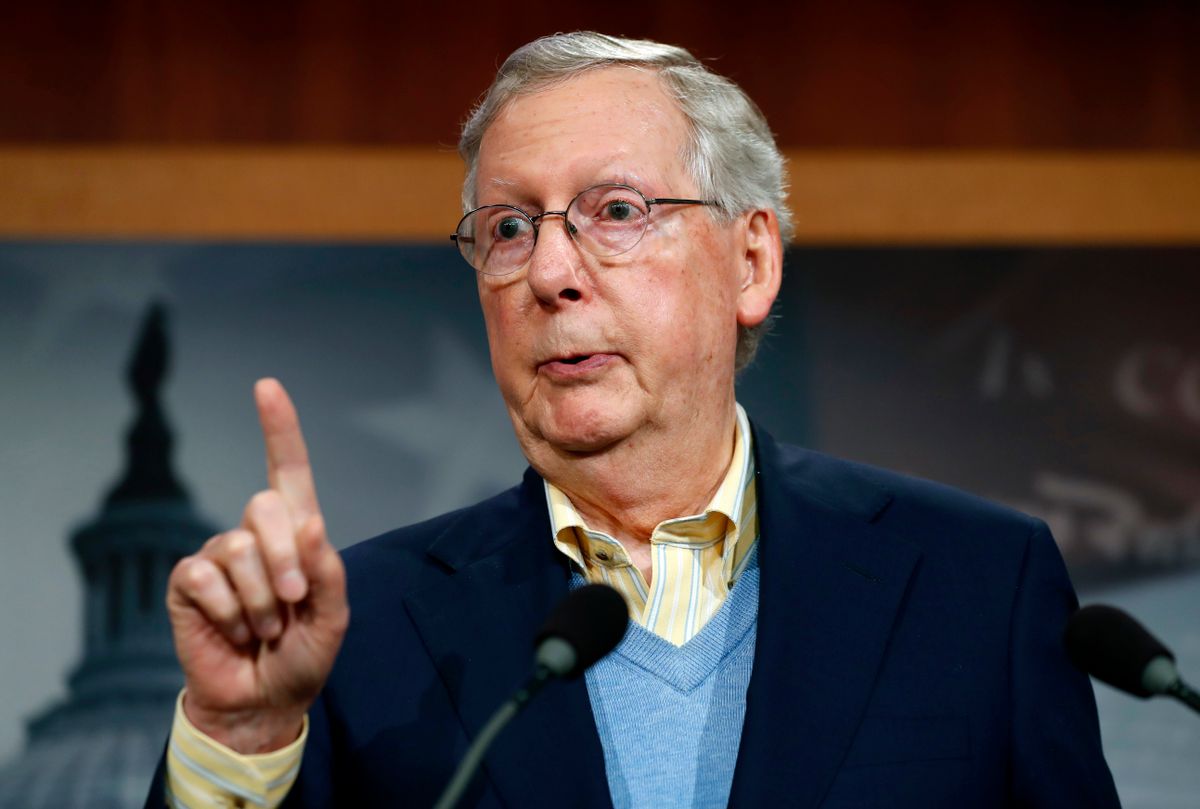 Senate Republicans and Senate Democrats have both selected the men who will lead their parties during the early years of the impending Trump administration, and they look pretty familiar.

Both parties met separately on Wednesday in order to select their leaders, and neither announcement came as a surprise. McConnell has served as Senate Minority Leader from 2007 to 2015 and ascended to Senate Majority Leader after Republicans won control of that body in the 2014 midterm elections.

Although McConnell only provided Trump with tepid support during his controversial campaign for president, he reversed course in the week before the election, telling a rally in Frankfort, Kentucky that he hoped Trump would "be the most powerful Republican in America."

It remains unclear what kind of policymaking relationship the traditionally conservative McConnell and Republican House Speaker Paul Ryan will have with President-elect Trump, whose campaign was more right-wing populist than orthodox right-wing.

Schumer has been chairman of the Senate Democratic Policy Committee since 2011. Through that position he has developed a reputation as a pragmatic and pugnacious partisan who eventually emerged as an important supporter to Sen. Harry Reid of Nevada, who had served as Senate Majority Leader from the Democrats' capture of the Senate in 2006 until they lost control again in 2014.

After announcing in March 2015 that he would not seek reelection to his Senate seat, Reid made it clear that he wanted Schumer to replace him as Senate Minority Leader. It appears that his fellow Senate Democrats have honored his wishes.

Democrats also decided to name Sen. Bernie Sanders of Vermont as their ranking member on the Budget committee. Although Sanders is best known for his outspoken opposition to large banks, and thus could have been expected to be named ranking member on the Banking committee, his appointment to the influential Budget committee indicates that he will be given much more power than would traditionally be allotted to a self-described "democratic socialist." This may indicate that the Democrats are planning on combating Trump's effective right-wing populism by embracing the left-wing populism that made Sanders such a potent adversary to Hillary Clinton during the Democratic presidential primaries.