Political reporters are now getting anti-Semitic threats at their homes

Reporters from NPR, Politico and The New York Times say they've been targeted at their homes 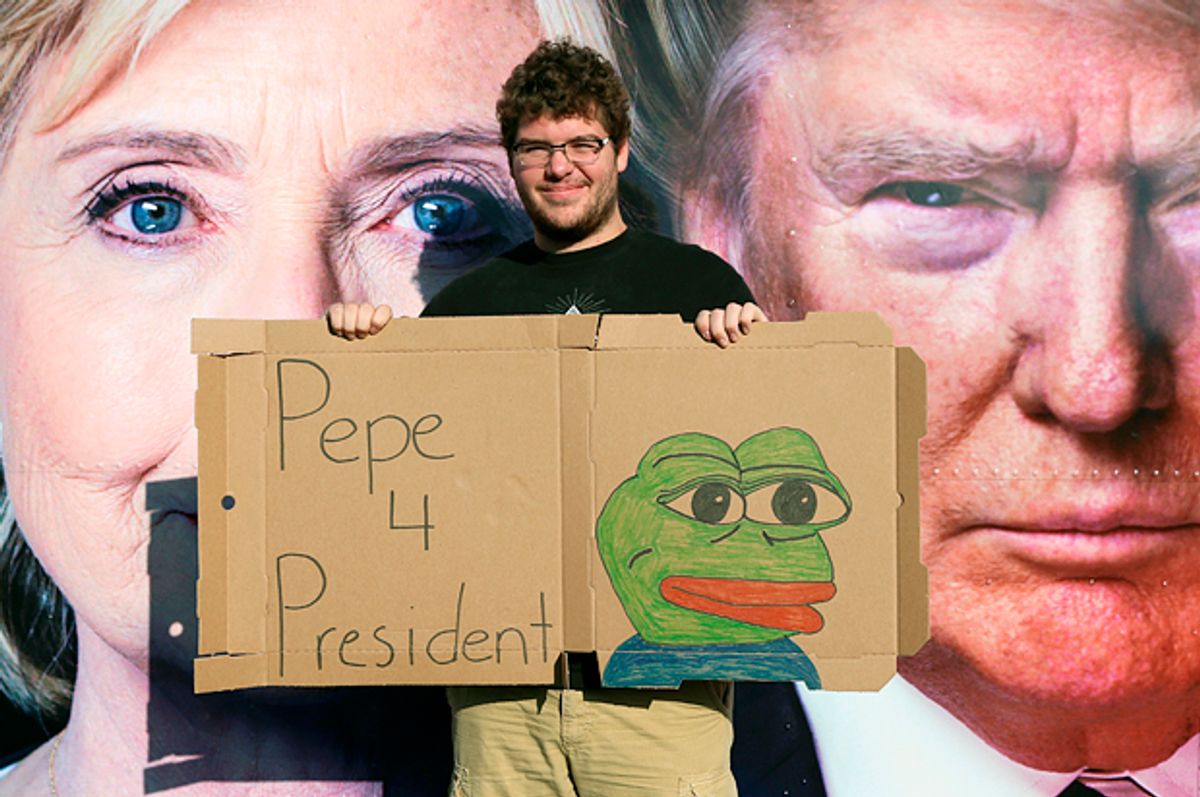 Since the election of Donald Trump last week, several female political reporters have publicly claimed that the online harassment they had faced during the campaign, often anti-Semitic in nature, has jumped into their personal lives in the form of threatening letters sent to their homes.

For nearly the entirety of the 2016 election, several journalists have complained of an anti-Semitic online backlash directed at anyone critical of Trump. 800 journalists were targeted in almost 20,000 anti-Semitic tweets between August 2015 and July 2016, according to an Anti-Defamation League report titled “Anti-Semitic Targeting of Journalists During the 2016 Presidential Campaign.”

“There is evidence that a considerable number of the anti-Semitic tweets targeting journalists originate with people identifying themselves as Trump supporters, ‘conservatives’ or extreme right-wing elements,” the ADL reported.

As the Trump campaign entered its final days in late October, the GOP nominee ramped up his attacks on the media he kept confined to a press pin. And his supporters anti-Semitism became animated offline.

“Jew-S-A!,” a Trump supporter chanted at the press during a Phoenix rally on October 29. “We’re run by the Jews," he angrily proclaimed.

In the wake of Trump's shocking election, some journalists are now reporting that the anti-Semitic taunts have escalated to threats directed to them at their homes.

New York Times reporter and CNN contributor Maggie Haberman said she was recently targeted at home after Trump supporters posted her home address online.  Haberman told CNN that she "came home to find a strange orange envelope in the mail. It contained three pages of anti-Semitism, replete with an illustration of someone wielding a sword and warnings about the 'prophecy' against Judaism."

According to The Erik Wemple blog of The Washington Post, Politico's publisher and editor, John Harris and Carrie Budoff Brown, respectively, were forced to send a note Tuesday to the staff after reporters came under increased offline harassment.

“Over the last week, it’s been reported that some journalists and media executives have received threatening correspondence, both at their place of work and to their home,” they wrote. “Your personal safety is of the utmost importance to us, and we thought you should be aware that POLITICO has procedures in place designed to protect our employees.”

On Twitter, NPR reporter Tamara Keith and Huffington Post reporter Elise Foley both said they had received anti-Semitic threats at their homes: