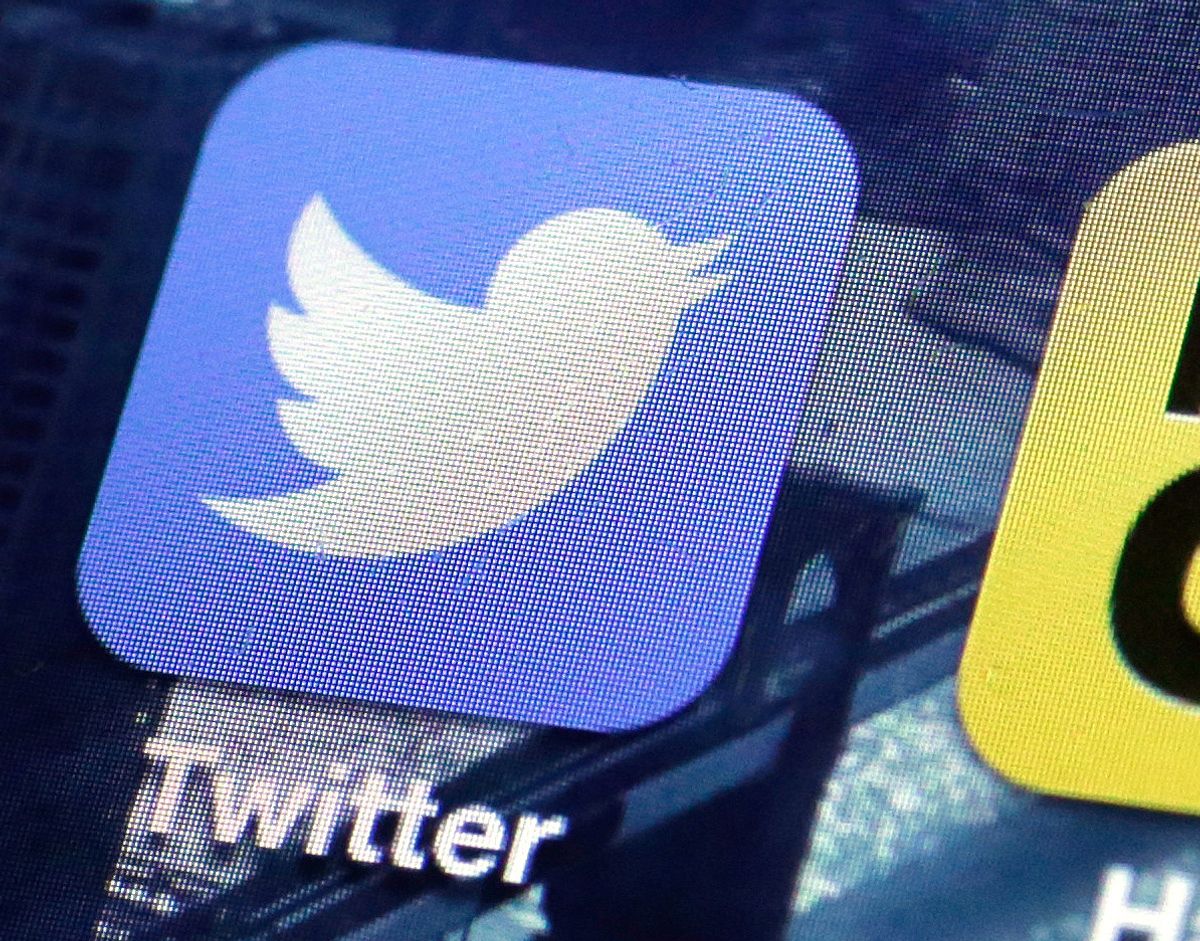 On Tuesday Twitter suspended a number of alt right accounts, sparking speculation that the social media platform may finally start making serious efforts to crack down on hate speech.

The alt right is an internet-driven movement that has become notorious for its prejudices against women, African Americans, Hispanics, Jews, Muslims and other marginalized groups that threaten the long-standing social and political supremacy of straight white Christian men. They became a huge boon to Donald Trump's presidential campaign in 2016, rallying behind his statements about Mexican immigrants, Muslims, and women as indications that he is one of their own.

Perhaps the most prominent alt-right account to be suspended is that of Richard B. Spencer, who is credited as one of the movement's founding fathers.

"I am alive physically but digitally speaking there has been execution squads across the alt-right," Spencer told his fans in a YouTube video made shortly after his online banishment came out. "There is a great purge going on and they are purging people based on their views."

With characteristic self-aggrandizement, Spencer called his video "Knight of the long knives," a reference to a 1934 purge of Nazi leaders. He also told The Daily Caller that his experience was comparable to the persecutions inflicted by one of the Soviet Union's most notorious tyrants.

“This is corporate Stalinism,” Richard Spencer proclaimed. “Twitter is trying to airbrush the alt-right out of existence. They’re clearly afraid. They will fail!”

While Spencer and other alt-right users may feel better about themselves by characterizing Twitter's actions as politically motivated, the evidence suggests it was more likely a pure business decision. The platform's reputation as a haven for trolling and bullying has hurt its bottom line in recent months, even contributing to its failure to get sold to Google, Disney, and Salesforce in October because those companies didn't want to be associated with the hate speech that has become synonymous with the Twitter brand.