Why one Senate seat is so important 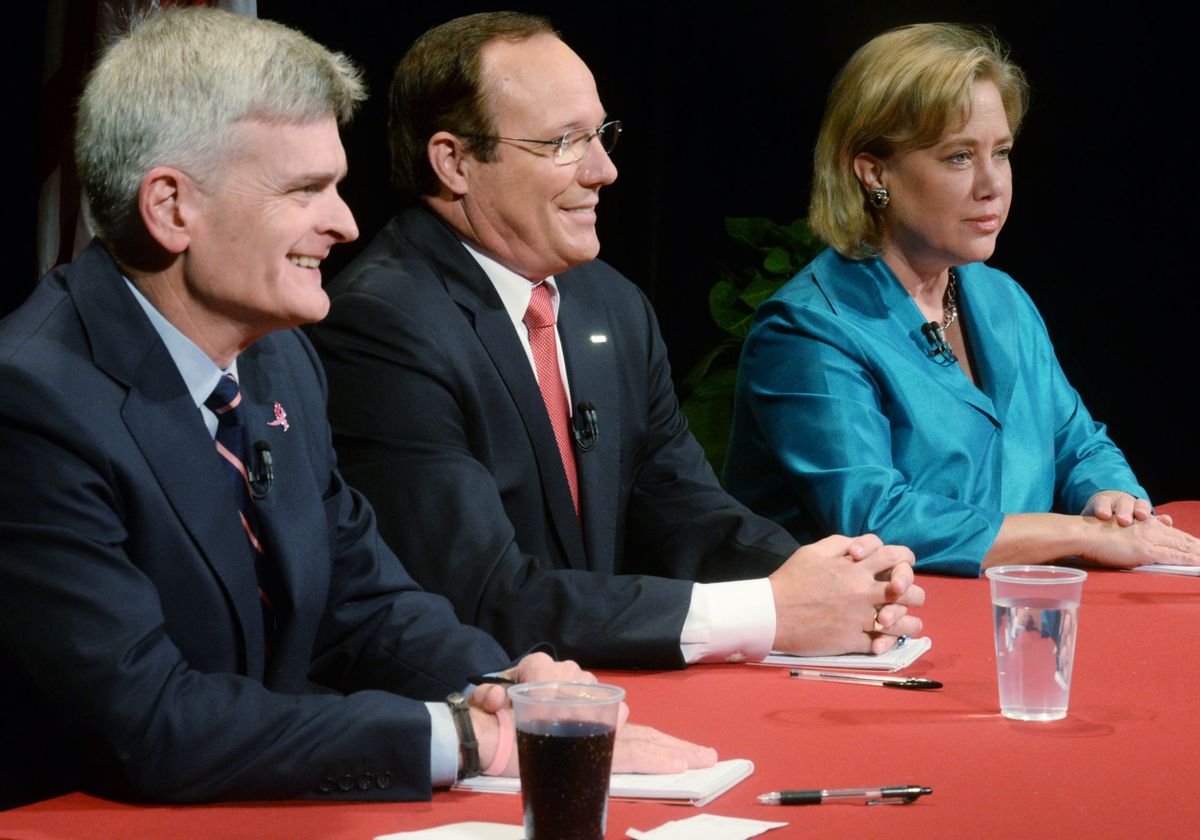 The media may not be talking about the Louisiana Senate race, but that doesn't mean you shouldn't pay attention to it.

Because none of the candidates won an outright majority of the votes, there will be a runoff election next month between the top two contenders.

While technically this could award any two candidates regardless of their party, this year it went to Republican State Treasurer John Kennedy and Democratic Public Service Commissioner Foster Campbell.

Before Democrats get too optimistic, it should be noted that Trump won Louisiana by 20 points. Before Republicans become complacent, however, they should remember that just last year a Democrat, Jon Bel Edwards, was elected governor.

In that election, Edwards defeated Republican Sen. David Vitter due in part to the fact that the incumbent governor, Bobby Jindal, had become unpopular and in part because Vitter was weighed down by the baggage of a past prostitution scandal.

While Campbell won't have any comparable advantage over Kennedy, that doesn't mean Democrats shouldn't try to prevail. If Campbell wins, Republican control of the Senate will dwindle to 51-49, not only making it easier for Democrats to reclaim that body in the 2018 elections but also making it harder for President Trump to pass his agenda.