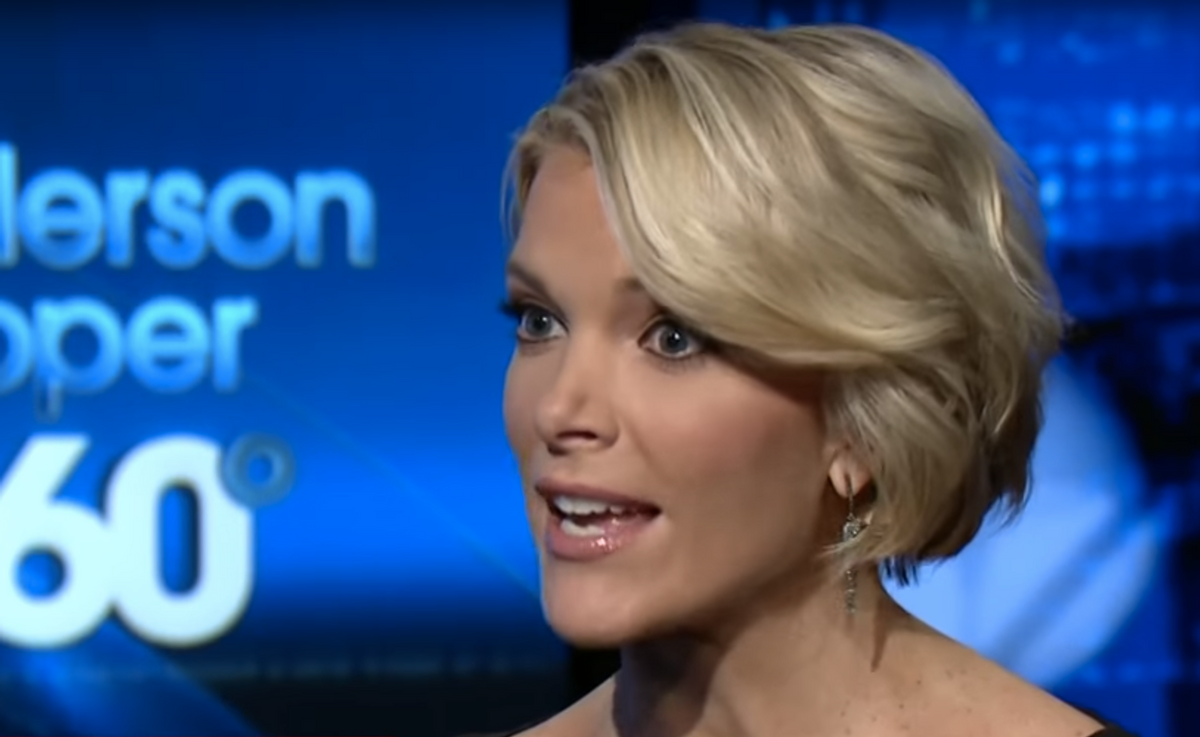 During an interview with CNN's Anderson Cooper on Wednesday, Kelly described how both Trump and his supporters became progressively more threatening as the 2016 election unrolled. After Trump's chief lawyer, Michael Cohen retweeted a Trump supporter saying ,“Let’s gut her," Kelly said a Fox News vice president had to intervene on her behalf.

“'You’ve got to stop this,'” Kelly ordered Bill Shine to tell Cohen. “'Like, we understand you are angry, but this is ― you know, she’s got little three kids, she’s walking around New York, really ―' and he didn’t much care. And what Bill Shine said to Cohen was, ‘Let me put it to you in terms you can understand. If Megyn Kelly gets killed, it’s not going help your candidate.’”

It seems that Trump didn't learn his lesson, as during the debate he made a "veiled threat," Kelly recalled.

“I’ve been very nice to you, although I could probably maybe not be based on the way you’ve treated me, but I wouldn’t do that,” Trump said when Kelly began grilling him about his history of misogynistic comments. Ironically, he accused Kelly of having "blood coming out of her wherever" the very next day.

This doesn't mean that Kelly entirely despairs for Trump. She told Cooper that she hopes that he might be "lifted up by the office" of the presidency now that he's been elected.

“Just things would never be the same again,” Kelly told Cooper. “We had security guards the whole year.  I mean, the threat level just got so high that it was impossible not to take that seriously.”

Although Kelly could have revealed these stories at the time they happened, she decided against it in order to avoid making herself an issue in the campaign.

“This isn’t like someone came to me and said, ‘I want to tell you something that happened between me and Donald Trump,’” Kelly said. “This is me. You know, we’re under no obligation to report our own personal experiences just because we also happen to be journalists. In that regard, we’re sort of half-private citizen, where it’s up to us whether we want to reveal our personal stories.”