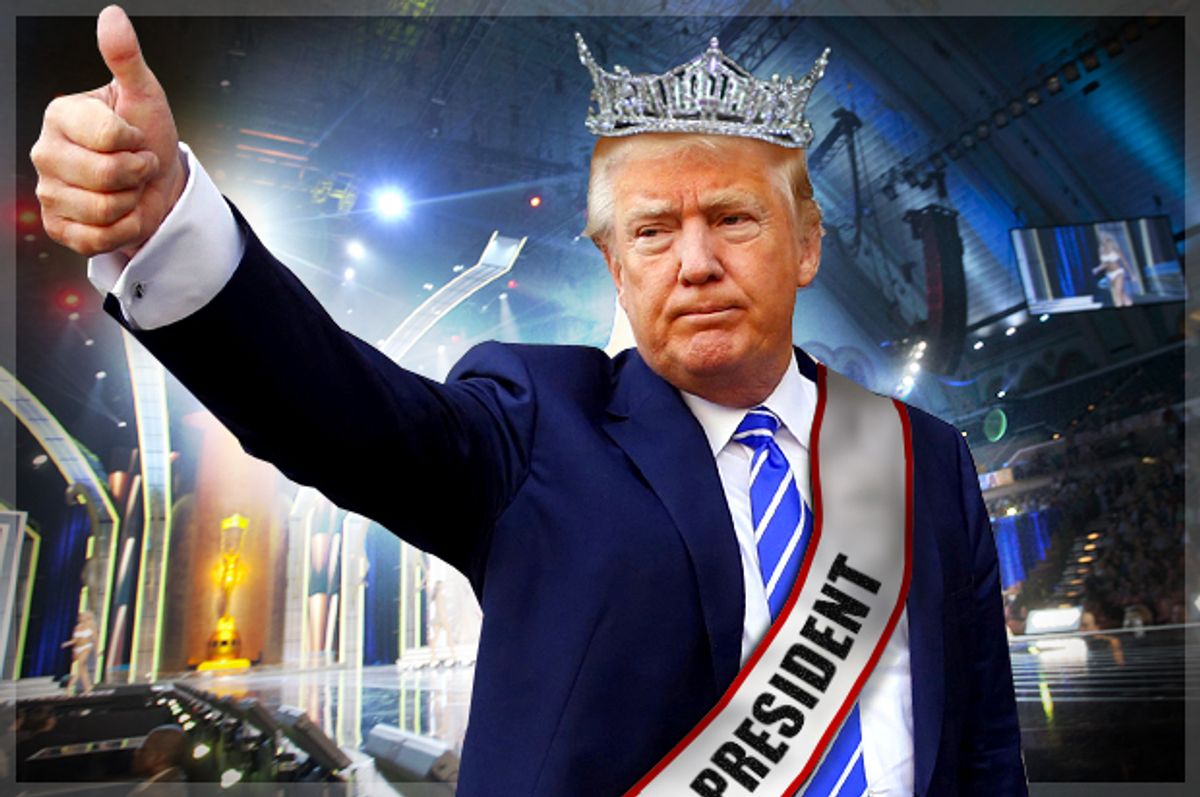 President-elect Donald Trump is planning a "victory tour" of the 30 states he won in the presidential election, his campaign announced on Thursday.

"We're working on a victory tour now. It will happen in the next couple of weeks," explained George Gigicos, advance team director to the Trump campaign, in a pool report on Thursday. According to Gigicos, Trump plans on celebrating his upset victory over Hillary Clinton by visiting "the states that we won and the swing states we flipped over."

There are two reasons why this plan shouldn't come as a surprise to political observers. The first is that Trump's campaign aides have indicated in the past that their candidate revels in his symbiotic relationship with his crowds, both feeding off of their energy and galvanizing them through his own characteristically bombastic rhetoric.

Just as significantly, newly-elected presidents have a long tradition of planning pre-inauguration tours that they feel symbolize the best elements of their successful campaigns. When Barack Obama was first elected in 2008, he made a point of retracing part of the train route that Abraham Lincoln took from Philadelphia, Pennsylvania, to Washington, D.C., after his first election in 1860.

In Trump's case, his decision speaks not only to a desire to revisit the states that elected him to the presidency, but also to keep his unique populist movement mobilized in the initial weeks and months of his presidency.