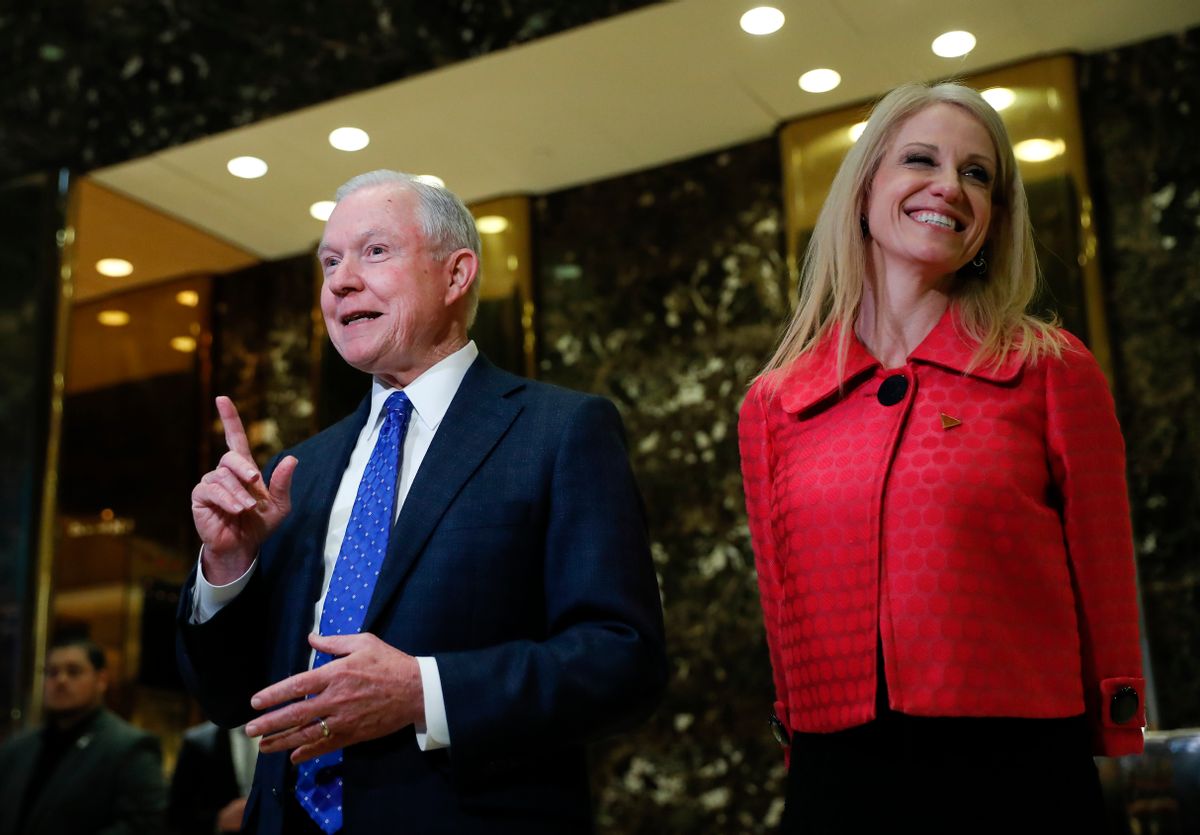 Early reports indicate that President-elect Donald Trump has chosen Sen. Jeff Sessions (R-Alabama) to be his next attorney general.

According to a CNN report on Friday, sources close to the Trump transition effort are leaking that Sessions is going to be Trump's choice for attorney general.

Sessions may or may not have accepted the attorney general post yet, and Republican National Committee spokesman Sean Spicer insists that "until Donald Trump says it, it's not official."

Considering Sessions' close friendship with Trump and the fact that he had been publicly discussed for several possible Cabinet posts, however, it is hardly surprising that he would be among the first to be publicly tapped for a major role in the upcoming administration.

"While nothing has been finalized and he is still talking with others as he forms his cabinet," the statement read, "the President-elect has been unbelievably impressed with Senator Sessions and his phenomenal record as Alabama's Attorney General and US Attorney."

If formally nominated, Sessions' confirmation will likely be controversial. In 1986 Sessions was denied a federal judgeship due to allegations that he had repeatedly referred to one of his black employees (Thomas Figures, an assistant US attorney at the time) as "boy", thought Ku Klux Klan members were okay until he learned that they smoked marijuana, and denounced the NAACP and ACLU as "un-American." Sessions has vehemently denied all of these claims.

Trump's friendship with Sessions traces back to 2005, when the Alabama senator asked Trump to testify before Congress about the U.N.'s proposed $1.2 billion renovation of its Manhattan headquarters. The two subsequently developed a warm friendship, with Sessions becoming the first senator to endorse Trump for president. Since, Sessions has been one of Trump's most trusted advisers, remaining firmly sewn into the president-elect's inner circle even after other establishment politicians like Chris Christie have been ousted.