Twitter reacts: Kanye says he would have voted for Trump

“I told you all I didn’t vote right? … But if I were to have voted, I would have voted for Trump.” The crowd booed. 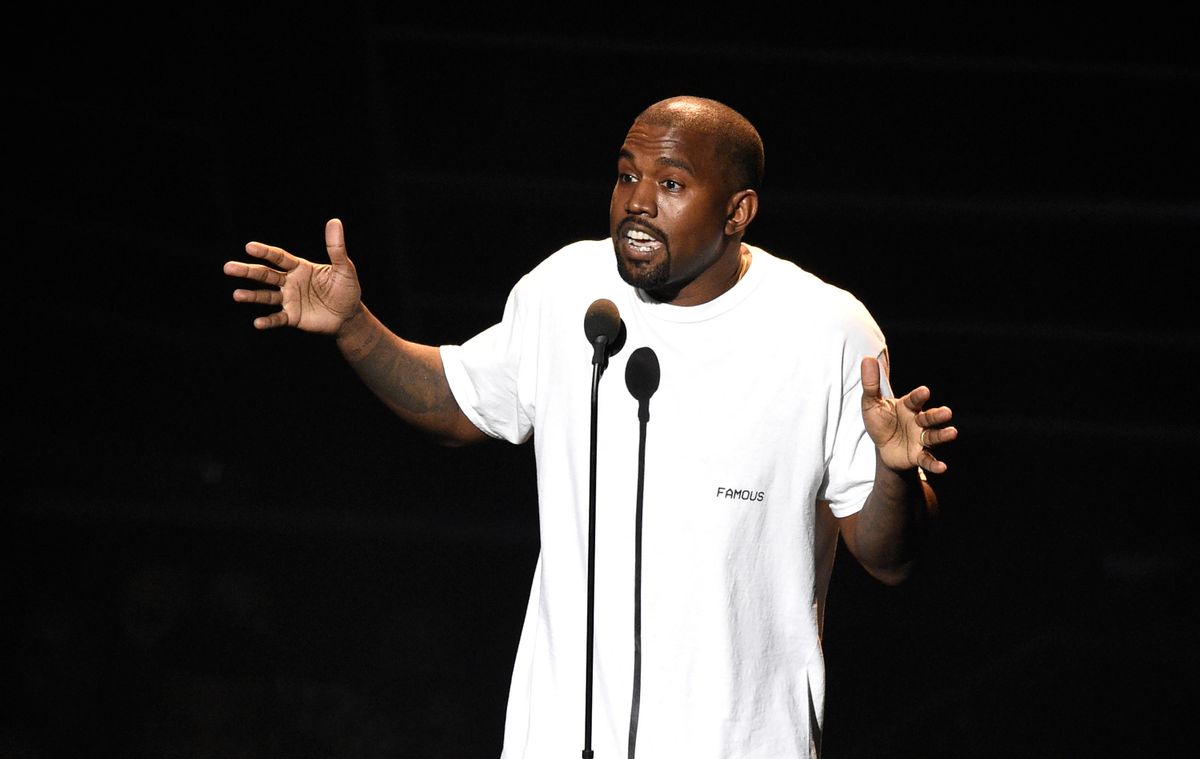 Kanye West told a crowd that if he had voted, he would have voted for Trump at a San Jose concert Thursday night. Concert-goers responded with boos. Yeezy ranted for almost half an hour, commented that black people need to "stop focusing on racism," and said (again) that he was going to run for president in 2020.

Kanye West at concert: "I would have voted on Trump...that don't mean that I don't think that black lives matter." https://t.co/aZDI3OSphH pic.twitter.com/dwYNeK3xnH

“I told you all I didn’t vote right? … But if I were to have voted, I would have voted for Trump,”Kanye said.  Twitter users had mixed reactions Friday when the news spread about Kanye's statements. Most were left rethinking their 2020 Kanye vote.

I can see why Kanye likes Trump campaign. Even with all the craziness, it had a smoother rollout than Life of Pablo. — Hannibal Buress (@hannibalburess) November 18, 2016

LMAO kanye just freestyled at his concert and said "I hope they build the wall,I hope they get rid of them all" 😒😒😒

Last week I woke up and Trump was elected president. Today i woke up and Kanye a trump supporter. I really gotta quit waking up