The missile flew from Yasny Launch Base to the peninsula of Kamchatka, a distance spanning thousands of miles 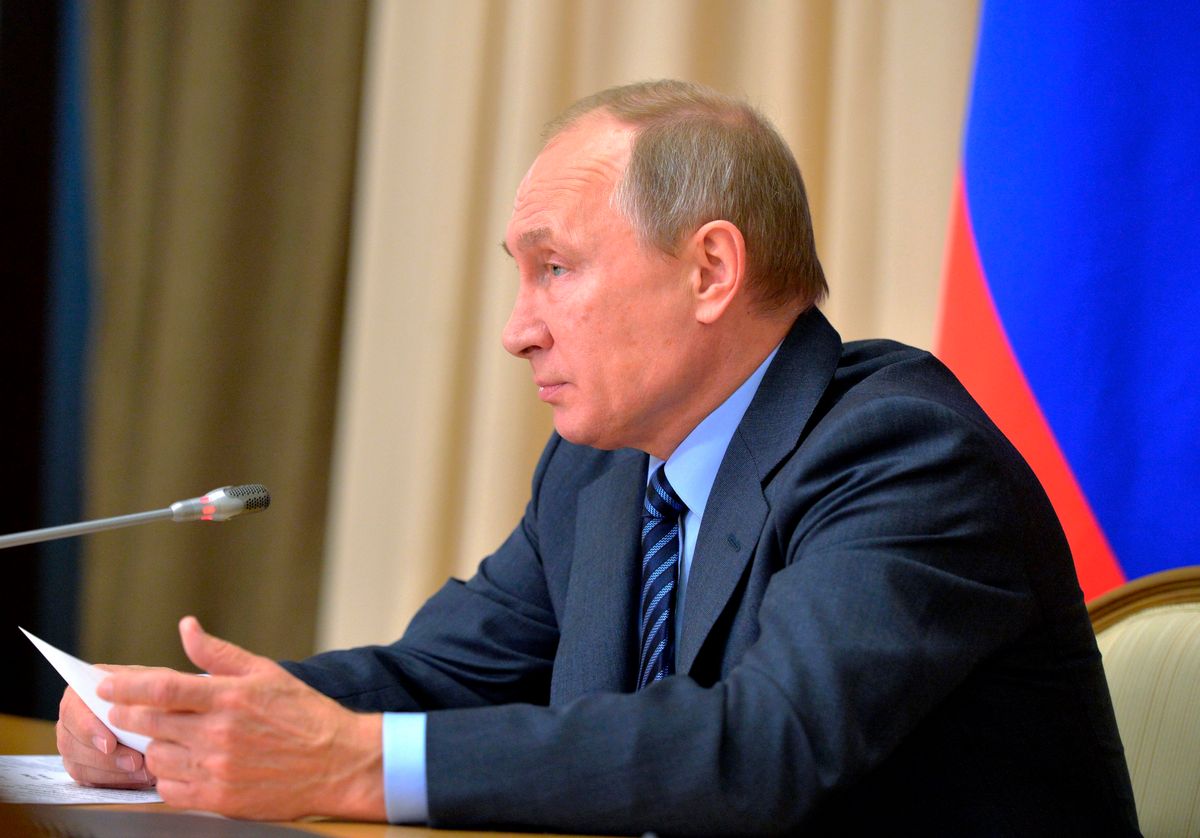 The missile, known as the Object 4202 rocket, managed to fly from Yasny Launch Base to the peninsula of Kamchatka, a distance spanning thousands of miles. Because its speed reaches 4000 mph, it would be practically impossible to intercept, rendering it impervious to being stopped by NATO's defense systems. The missiles could reach the shores of the United Kingdom in as little as thirteen minutes. It is also invisible to US anti-missile systems and can evade radar.

The missile has been designed to carry Satan 2, Russia's new nation killer nuclear weapon that are more formally known as RS-28 Sarmat super-nukes. It will be able to carry three of these weapons at a time, and each RS-28 Sarmat is believed to contain 16 nuclear warheads. If detonated, a Satan 2 bomb can destroy a land area the size of France or Texas.

Russia's Tactical Missiles Corporation has claimed that the new missiles will make the nuclear bombs at Hiroshima and Nagasaki look like "popguns."

The successful launch will almost certainly put renewed pressure on President-elect Donald Trump to take a more aggressive stance against Putin. Trump attracted controversy during the 2016 election by vowing to lessen America's role in NATO and by effusively praising Putin, leading many foreign policy experts to worry that he would embolden the Russian president to try to reestablish Russia's Cold War-era empire. Without American support, NATO could become weak enough that Putin may continue the imperialistic overtures first seen in Ukraine and the Crimea.

Even worse, the missile's ability to reach the United States means Putin could pose a direct threat to America's security as well as that of our European allies.