WATCH: "Making a Murderer" subject faces yet another roadblock to release

The DOJ filed an emergency motion to block Brendan Dassey's release from prison in Wisconsin. 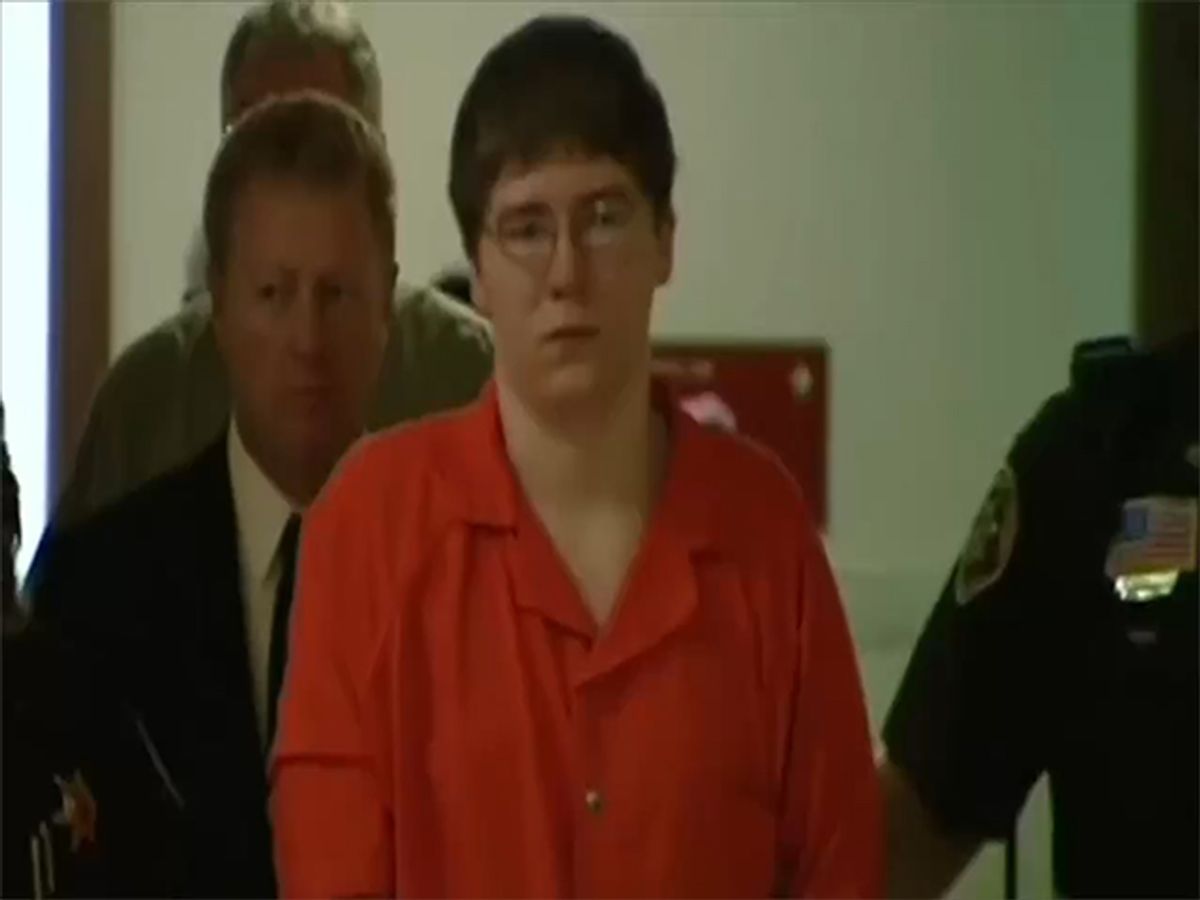 Netflix's hit show "Making a Murderer" brought attention to a 2005 investigation that focused on two cases regarding Steven Avery's alleged murder. The 10-part series exploded in popularity, catapulting the case and those involved into the national spotlight.

One of the show's subjects, Brendan Dassey, was set to be released from prison in Wisconsin today. But on Thursday afternoon, a federal appeals court blocked Dassey's impending release. Dassey will remain in prison while awaiting the outcome of the appeal process.