They're serious about making Donald Trump's plan a reality, and are going to work five whole days a week to do it! 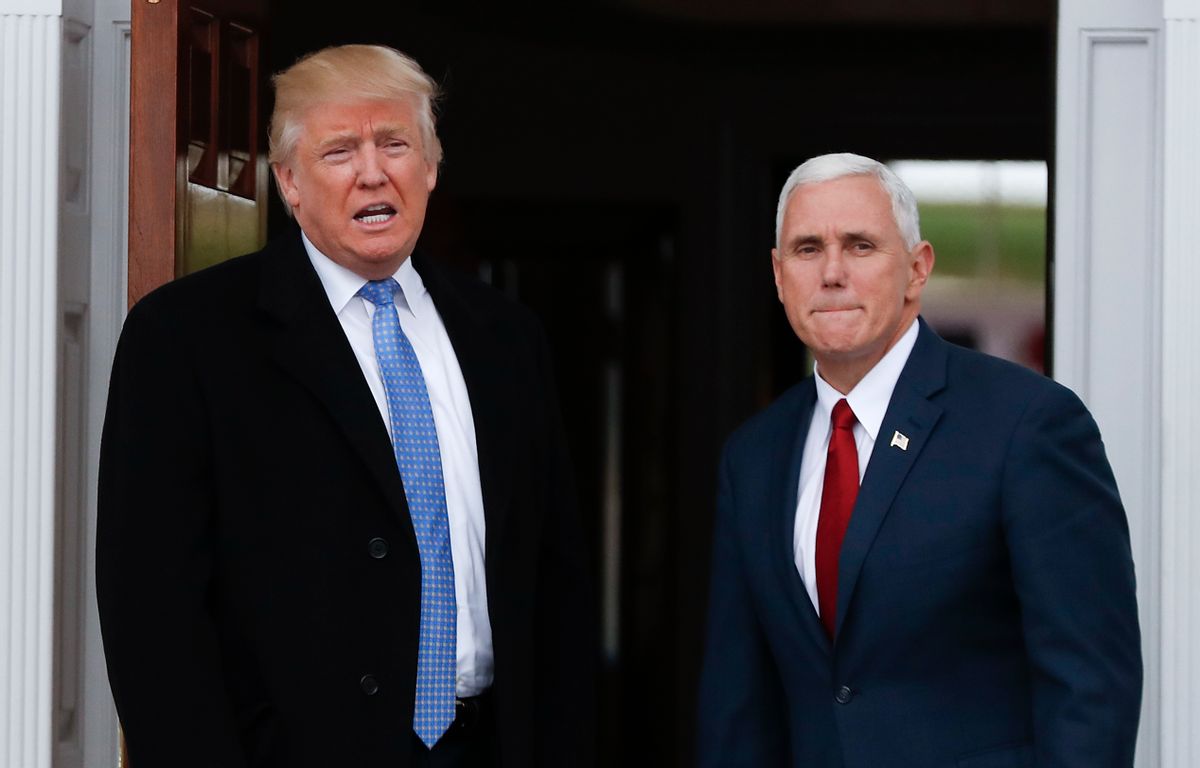 Republicans are rolling up their sleeves in anticipation of the busy 100 days they have ahead of them once President-elect Donald Trump takes office.

“I don’t think there’s any question that the pace as we’ve known it — at least for the six years I’ve been here — is about to change pretty dramatically,” said Rep. Steve Womack, R-Arkansas, one of the Republican whips, in a statement to Politico. “There is a lot of pent-up desire on the part of House Republicans to get things done. Our sleeves are rolled up.”

In preparation for this ambitious agenda, both congressmen and their staffers should expect to pull in five-day work weeks instead of the traditional three-day weeks, as well as see a significant reduction in the length and frequency of recesses.

That said, the most vociferously-vaunted aspect of this plan — namely, the pledge to repeal Obamacare — may not be as quick or easy as Republicans once made it appear.

"Decisions have been made by the president-elect that he wants to focus out of the gate on repealing Obamacare and beginning the process of replacing Obamacare with the kind of free-market solutions that he campaigned on," Pence told "Fox News Sunday." This may not be as simple as Pence makes it seem.

McCaskill's comments are one in a long line of observations from Democrats that Trump and the Republicans, despite denouncing Obamacare, don't have any idea how to replace it. While President-elect Trump has promised to keep in place protections for individuals with pre-existing conditions, it will be impossible to do this without causing premium prices to explode without also keeping the individual mandate, which Republicans have vowed to repeal.

Not surprisingly, Sen. Lamar Alexander, R-Tennessee, the chairman of the Senate Health, Education, Labor and Pensions Committee, has already said that it could take years before Obamacare is repealed and a replacement passed in its place.