The Foundation itself announced that it made payments to self-dealing 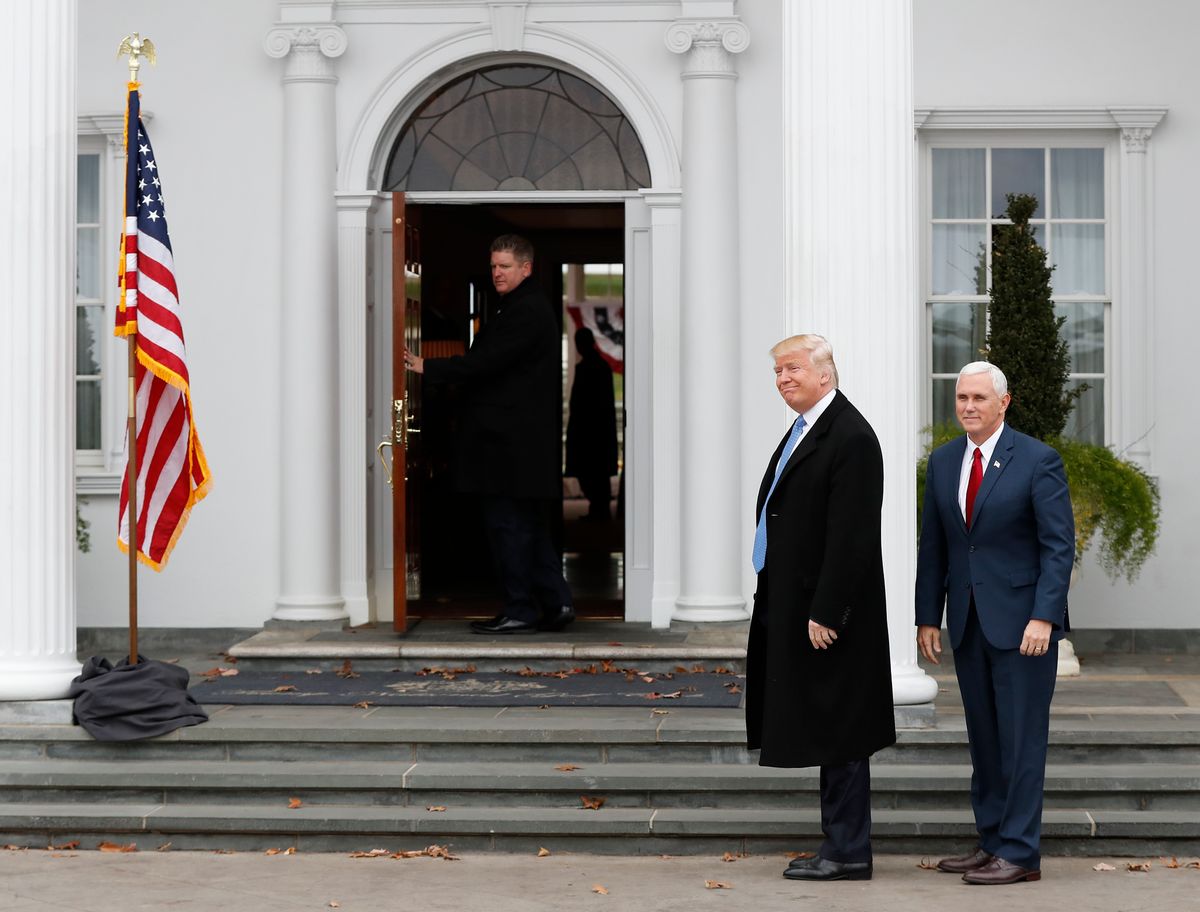 As The Washington Post reported on Tuesday, the Donald J. Trump Foundation admitted to unethical practices in 2015 tax filings discovered on Monday evening by Guidestar, a nonprofit-tracking site. As uploaded by the law firm Morgan, Lewis and Bockius, the documents show Trump's charity checking off boxes admitting that it had transferred "income or assets to a disqualified person" and that it had engaged in "self-dealing."

By transferring money to a disqualified person — that is, someone like Trump himself or one of his family members and businesses, none of whom can appropriately benefit from the foundation's largesse — Trump leaves himself open to penalties such as excise taxes and being required to reimburse improperly spent money. Similarly, self-dealing refers to using a charity's money to help one's self, businesses, family members, or friends, which can also result in financial penalties against him.

While The Washington Post could not confirm if the uploaded forms had also been sent to the IRS, this isn't the first time that Trump's charity has come under scrutiny. The Washington Post reported in September that Trump bought a 6-foot portrait of himself with his charity's money. That same month, it also reported that Trump had on at least two occasions used foundation money to pay out legal settlements from suits against his private businesses.

Trump's tax-related chicanery is not limited to his charity. He was the first presidential candidate to refuse to make his tax returns public in decades, and as The New York Times revealed in October, Trump declared a $916 million loss on his 1995 tax returns, which most likely allowed him to avoid paying federal income taxes for 18 years.