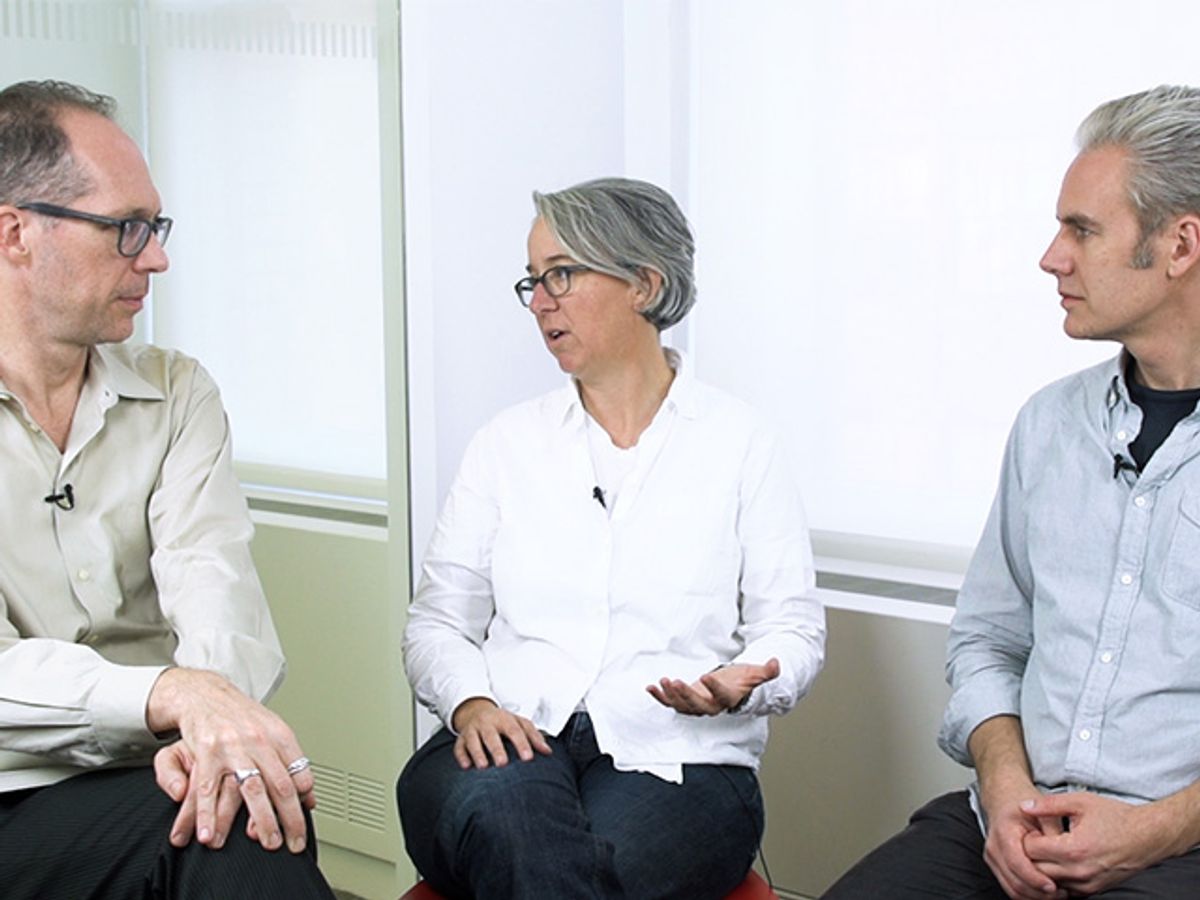 Becky Bond and Zack Exley are organizers who shaped a crucial aspect of Bernie Sanders’ insurgent campaign for the Democratic nomination — and they say they could see Donald Trump’s victory coming. On Wednesday afternoon Bond and Exley stopped by Salon’s New York office to discuss their new book “Rules for Revolutionaries: How Big Organizing Can Change Everything” and the lessons they drew from Trump’s success and Sanders’ near miss.

Were the primary-season polls right when they suggested that Sanders had a better chance of defeating Trump than Hillary Clinton did? Could he have swayed enough of those semi-mythical white working-class voters across the Rust Belt to win the presidency? Bond and Exley think so, but it’s not a testable hypothesis. That race would have been hair-raising in a different way from the one we just endured. But the lessons drawn from Bernie Sanders’ near-miss, including those laid out in “Rules for Revolutionaries,” are crucial to the revival of progressive politics in America.

Bond and Exley did not serve as part of the Sanders campaign’s central brain trust, but their work might end up being even more important over the long term. These two veteran organizers pioneered the campaign’s effort to mobilize tens of thousands of volunteers across the country and give them meaningful work to do, rather than focusing on thinly sliced niches of voters in key early-primary states. Bond and Exley called their approach “big organizing,” in contrast to the top-down, research-driven micro-targeting that has dominated political campaigns in recent decades. And they say this tactic forms the basis for the “political revolution” Sanders talked about so often in his stump speeches.

“Instead of focusing on bringing in as many people as possible, talking to as many voters as possible, most campaigns start by bringing in a consultant,” said Bond. Then that consultant “gets ahold of some commercial data and tries to build these models that helps them understand how their candidate can win by talking to the fewest people possible. . . . Then they tailor a message that they just hammer over and over again that will resonate with that part of the electorate. Things just get narrower and narrower. ”

What was exciting on the Sanders campaign, Bond said, was the fact that “we had this candidate with this big message. One of our rules [in our book] is that there’s no single-issue revolution. It turns out that the American people are really ready for this analysis. They understand that not only do we need single-payer health care for everyone, but also that if we don’t deal with immigration reform, we’re still gonna have people without health care. We have to deal with all of this at the same time.”

Among the 22 rules that each get a chapter in Bond and Exley’s book, which mixes insights drawn from the Sanders campaign and visions of a better political future is one that seems central to revitalizing the progressive movement in America. “Fighting racism must be at the core of the message to everyone,” they write. (That’s Rule No. 4.) As I observed during our Facebook Live conversation, it’s somewhat ironic to have three white people sitting in front of a camera discussing this. But it’s nonetheless clear that the Sanders campaign’s failure to connect with voters of color and put fighting racism at the center of the Vermont senator’s inspiring vision — despite his unquestioned commitment in this regard — is one of the biggest reasons why he didn’t win the Democratic nomination.

“In the beginning of the campaign, we didn’t have race at the core of the message to everyone,” Bond said. “By the end of the campaign, we were really winning among younger African-American voters and younger Latino voters. But we failed to meet what the moment required, when it came to dealing with structural racism and how the vision of addressing income inequality and building good jobs for America required dealing with the structural racism that has been so crippling in this country.”

Exley and Bond deliberately ignored campaign coverage while they were writing the book, with the exception of reading what “black intellectuals and black leaders had to say about how we didn’t do what we needed to do,” as Bond put it. “They had a clear critique, delivered with love but with toughness, that said, you know, we cannot win a truly just society if we don’t recognize that racism is used by the billionaire class to divide the people, and that racism can’t be an afterthought or can’t be something we talk about just with regard to one constituency. It has to be part of the core message to everyone. This was something [the Sanders campaign] didn’t do well enough, and the progressive movement didn’t do well enough.”