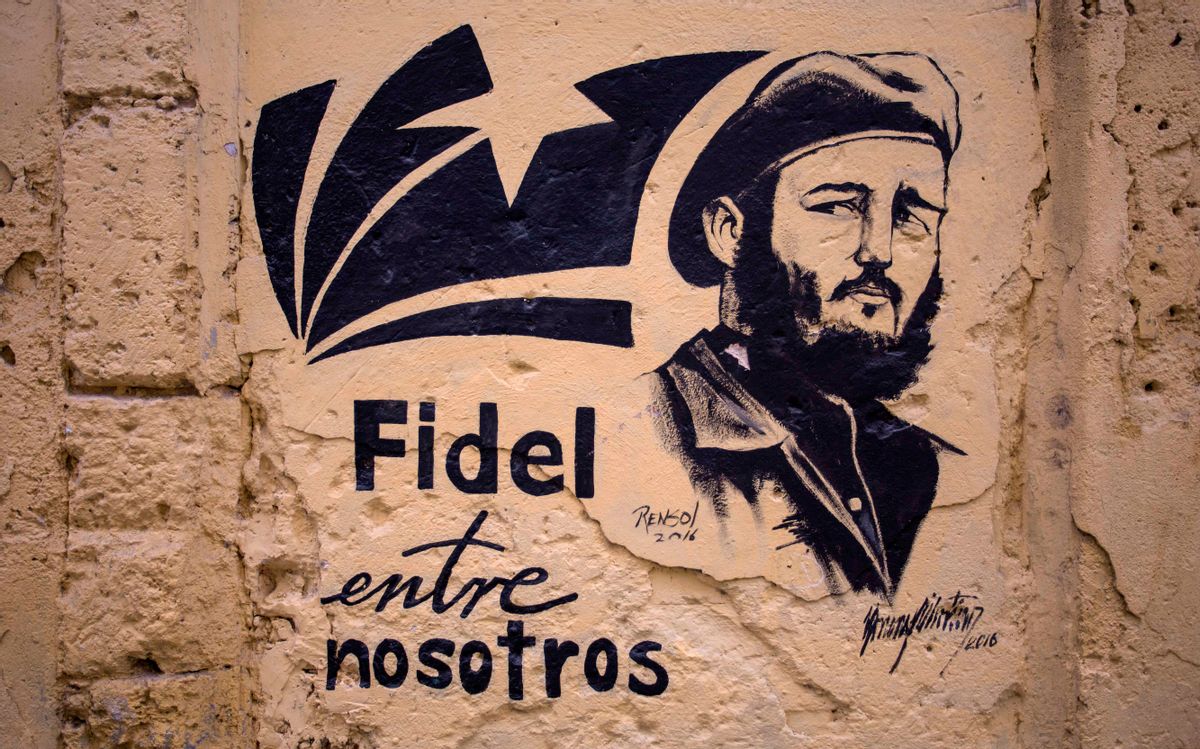 In the aftermath of Fidel Castro's death, President-elect Donald Trump issued the following tweet on Monday:

Trump's tweet is a reference to President Obama's "normalization" of relations with Cuba, which he initiated in December 2014. Trump was vociferously critical of this policy throughout the 2016 election campaign, and as Trump transition communications director Jason Miller told reporters on Monday, he may very well reverse Obama's policy once he takes office.

“Cuba is a very complex topic and the president-elect is aware of the nuances and complexities regarding the challenges the island and the Cuban people face," Miller said. “And to be clear, the president-elect wants freedom in Cuba for the Cubans and a good deal for Americans where we are not played for fools. Our priorities are the release of political prisoners, the return of fugitives from American law and political and religious freedoms for all Cubans living in oppression.”

Reince Priebus, currently the chairman of the Republican National Committee and slated to be Trump's White House chief of staff, expressed similar thoughts during an interview on "Fox News Sunday." As Priebus told Chris Wallace, “Repression, open markets, freedom of religion, political prisoners — these things need to change in order to have open and free relationships. There’s going to have to be some movement from Cuba in order to have a relationship with the United States.”

The irony here, of course, is that Trump has openly advocated improving America's relationship with Russia, which is led by Vladimir Putin. As Human Rights Watch has written, Putin's regime oppresses political dissenters, severely curbs freedom of speech, inhibits journalists' ability to report on potentially unpopular or controversial policies (such as Russia's military campaign in Dagestan), discriminates against its country's LGBT community, and continues to use its military to occupy Ukraine. Putin has also used various propaganda outlets to spread his alt-right ideology throughout the Western world — including supporting Brexit in the U.K. and Trump's election in the U.S. — comparable to the allegations made about the Russians engaging in Communist propagandizing during the Cold War.