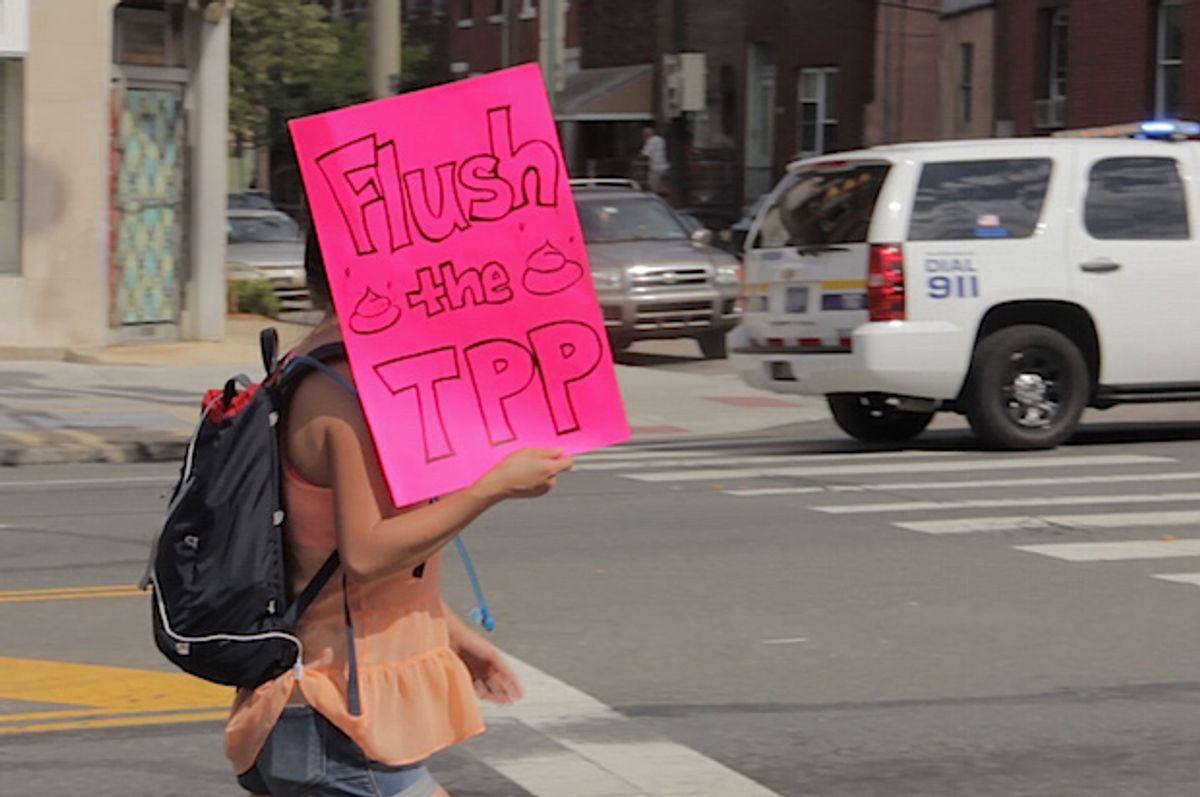 When the Organization for Economic Cooperation and Development issued its latest report on Monday, it was generally optimistic about the economic impact Americans should anticipate from President-elect Trump's planned tax cuts and stimulus policies. That said, they did have one concern — Trump's trade protectionism.

In its report, the OECD warned that anti-free trade policies "would likely raise prices, harm living standards and leave countries in a worsened fiscal position. Trade protectionism may shelter some jobs, but it will worsen prospects and lower well-being for many others."

This view is shared by David Francis of Foreign Policy magazine. "Some of the most immediate risk comes from Trump’s impact on global trade — which is already reeling and dragging down global economic growth," Francis writes. "He has promised to tear up existing trade deals and abandon ones in the works, including the Trans Pacific Partnership, a massive trade deal between the United States and 11 other Pacific nations. If the businessman turned soon-to-be commander in chief keeps his campaign promises, steep tariffs on Chinese and Mexican goods are coming, likely resulting in a trade war as those countries slap similar penalties on American goods."

Not only would eliminating TPP potentially result in rising prices and a trade war, but it could also give China an edge in creating a global economic infrastructure amenable to its interests. In 2013 Chinese President Xi Jinping launched the Belt and Road (B&R) Initiative, which as the Chinese newspaper Global Times explains, consists "of the overland Silk Road Economic Belt and the 21st century Maritime Silk Road at sea," was established in response to "the Obama administration's pivot to Asia," and "suggests that Beijing intends the B&R to be a Chinese-led alternative to what President-elect Trump has dubbed 'Obamatrade.'"

As president, Trump will have a variety of ways to pull America out of unfair trade deals like NAFTA and TPP. But it won't be enough to simply tear them up, he will need to craft alternatives.