Why Donald Trump is going to have trouble dismantling the EPA

Getting rid of an entire Cabinet department is no small feat 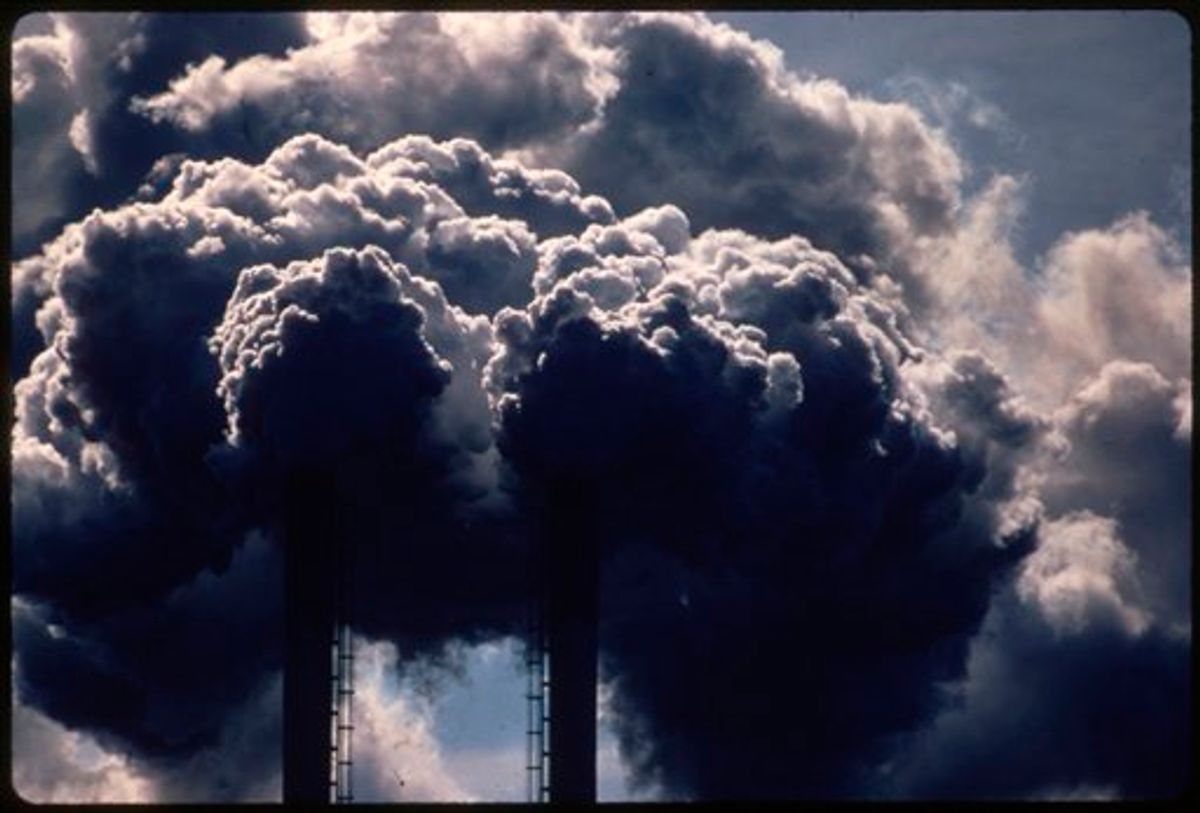 During the Republican primary debates, President-elect Trump threatened to gut the Environmental Protection Agency (EPA), saying, “We are going to get rid of it in almost every form. We’re going to have little tidbits left but we’re going to take a tremendous amount out.”

History suggests that it may be harder to make radical cuts to the EPA than Trump and his advisers think. While many politicians have called for eliminating entire cabinet agencies, none has succeeded.

Such efforts run into two empirical realities. First, government departments are rarely eliminated. Second, in my research I have found that, paradoxically, over the past six decades Democrats have been more likely to enact big cuts to programs than Republicans. Furthermore, while climate change programs may be an easy target, other presidents have found that voters like clean air and water and do not support gutting the agency whose job it is to protect them.

Easier to grow than to cut

When I was a graduate student researcher updating a budget database, I was puzzled when I searched the 623 pages of the fiscal year 1983 budget for the budget of the Department of Education and couldn’t find it. There simply wasn’t an entry for the Department of Education because President Reagan had proposed to abolish it. Yet the budget for the Education Department increased in seven out of Reagan’s eight years as president, and it is still here today (Trump has also called for eliminating it).

Most instances in which agencies were eliminated over the past 20 years were either reorganizations – for example, merging 22 agencies to create the Department of Homeland Security in 2002 – or involved small, obsolete agencies like the Board of Tea Examiners, which was closed in 1996. When Republicans proposed cutting government after winning control of Congress in the 1994 elections, one of the few agencies that was actually closed was the the Office of Technology Assessment, a small agency that provided technical and policy research to Congress itself.

Through this period, a surprising trend stands out. When Laurel Harbridge and I analyzed spending on more than 1,500 subaccounts in the federal budget from 1956 through 2003, we found that more large cuts to these accounts occurred when Democrats controlled two or three lawmaking institutions of government (House, Senate, and presidency) than when they controlled only one. (One limitation of our analysis was that we did not have data for periods when Republicans controlled all three branches.)

Why would Democrats, who traditionally support a more expansive role for government, make more large cuts in federal spending than Republicans?
In social psychologist Dan Kahan’s words, “individuals … fit their processing of information to conclusions that suit some end or goal.” So we expect Democrats to make lots of small increases to programs.

But after making all those changes, the party must make corrections to balance its prior decisions. And when parties ignore information that runs counter to their ideology, they end up having to make big corrections. So we’d expect Democrats to occasionally make large cuts to programs.

For example, in 1993, after increasing the budget in four out of the prior five years, the unified Democratic government cut spending to the Bureau of Land Management’s land acquisition subaccount. Although Democrats are generally supportive of acquiring land for conservation, President Clinton had pointed out that buying property was coming at the expense of maintaining existing federal lands. The budget for land acquisition was cut by more than 56 percent. It took until 2000 to reach the 1992 level of spending again.

Starting in January, when Republicans will control Congress and the presidency, this perspective suggests that they will make lots of cuts, consistent with their ideological stance in favor of more limited government. But we can also predict that they may make more big increases than Democrats when the evidence shows that they have cut too far and they have to make big corrections.

EPA’s history is illustrative. Its budget was volatile in the early years under Republicans Nixon and Ford, with both huge growth (including a 238 percent increase) and big cuts. Since the funding became more stable in 1981, the budget has essentially been flat. During the period of unified Republican government from 2003-2007, the budget slowly declined. EPA received a 35 percent increase under President Obama in 2010, but since then has experienced another slow decline.

To reduce the EPA to “tidbits,” President Trump will also have to contend with public opinion. Air and water quality have greatly improved in the United States over the past 50 years, thanks to enactment of landmark laws like the Clean Air and Clean Water acts. But Americans are still concerned about these issues.

Last March 81 percent of respondents in a Gallup poll said they worried a great deal or a fair amount about pollution of waterways. More than three-quarters of Americans have held this view in Gallup surveys dating back to 1989. The same survey found that more than 70 percent of Americans had similar views about air pollution.

Trump’s EPA transition team leader is Myron Ebell, director of the Center for Energy and Environment at the Competitive Enterprise Institute. Ebell is known for arguing that climate change is not a serious problem and that the U.S. should not take action to reduce carbon emissions. We can expect that under President Trump EPA will focus on rolling back Obama administration climate change policies, such as the Clean Power Plan to reduce carbon emissions from power plants.

But the EPA is unlikely to disappear. While cuts on a lesser scale certainly would reduce the agency’s ability to enforce existing law and would dismay environmental advocates, the agency has been through reductions on this scale before and continued to function. But if the Trump administration makes too many cuts, lawsuits and public pressure to keep environmental quality high are likely to limit the administration’s ability to decimate the agency.

We are more like to see a period of slow decline similar to what occurred during George W. Bush’s presidency. The motivated reasoning that encourages Republicans to cut spending showed in many small cuts across EPA’s budget. And these matter in the long run. By all accounts, the agency is being asked to do more with less and has been roundly criticized for failures like the one in Flint, Michigan. On the other hand, even Republican presidents recognize that people want a clean environment and are therefore limited in how much they can cut the EPA. If they do cut, they may even be forced by the public, the environmental movement, and lawsuits to reevaluate and make corrections.