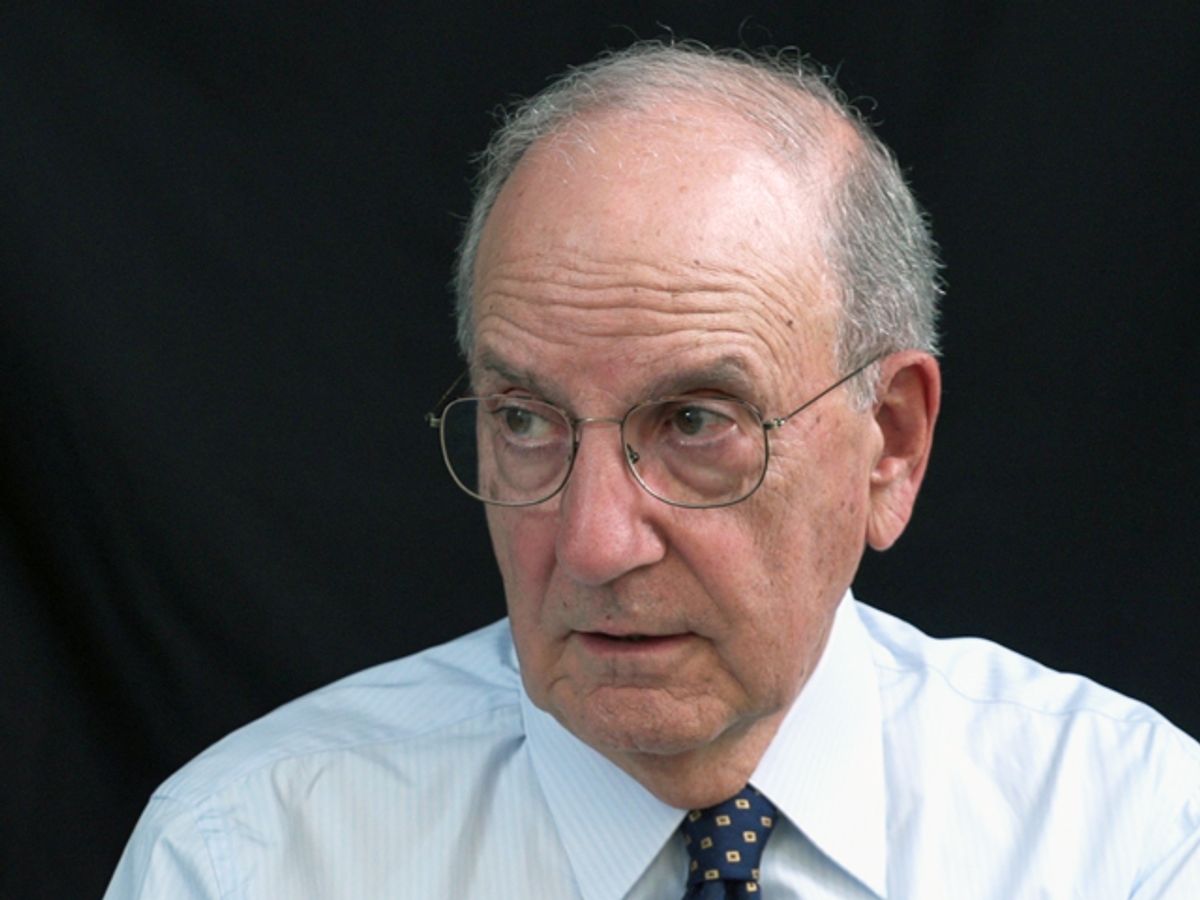 The death of former Cuban leader Fidel Castro has elicited reactions from all over the globe, ranging from mourning to celebration.

Earlier on Monday, President Barack Obama released a statement that included these remarks: “At this time of Fidel Castro’s passing, we extend a hand of friendship to the Cuban people. We know that this moment fills Cubans — in Cuba and in the United States — with powerful emotions, recalling the countless ways in which Fidel Castro altered the course of individual lives, families, and of the Cuban nation. History will record and judge the enormous impact of this singular figure on the people and world around him.”

Some politicians and observers, however, have criticized the president’s remarks for taking a neutral stance on Castro’s place in history, failing to acknowledge the litany of human rights abuses under the communist leader's regime. Sen. Marco Rubio called Obama’s statement “pathetic” on Twitter.

George Mitchell, who served as President Obama's special envoy to the Middle East and as a broker of the peace treaty in Northern Ireland, told Salon he also disagrees with the president's characterization of Castro: “Fidel Castro was a totalitarian communist. He ran a brutal regime, and he's passed away and hopefully we can move forward.”

A longtime senator who served as Senate majority leader, Mitchell has shared his experiences working with Obama to find peace in a conflicted region in his new book, “A Path to Peace: A Brief History of Israeli-Palestinian Negotiations and a Way Forward in the Middle East.”

Despite his disagreement with the president on Castro, Mitchell remains appreciative of Obama’s job performance overall. "Someone made a statement that I don't agree with — well I think I'm right, I think he's wrong. But over all he's done a pretty darn good job."