Robert Reich: California vs. Trumpland gives us a tale of two governing strategies

California raised taxes, its economy is booming. In other words, it's the opposite of Trump's American ideal 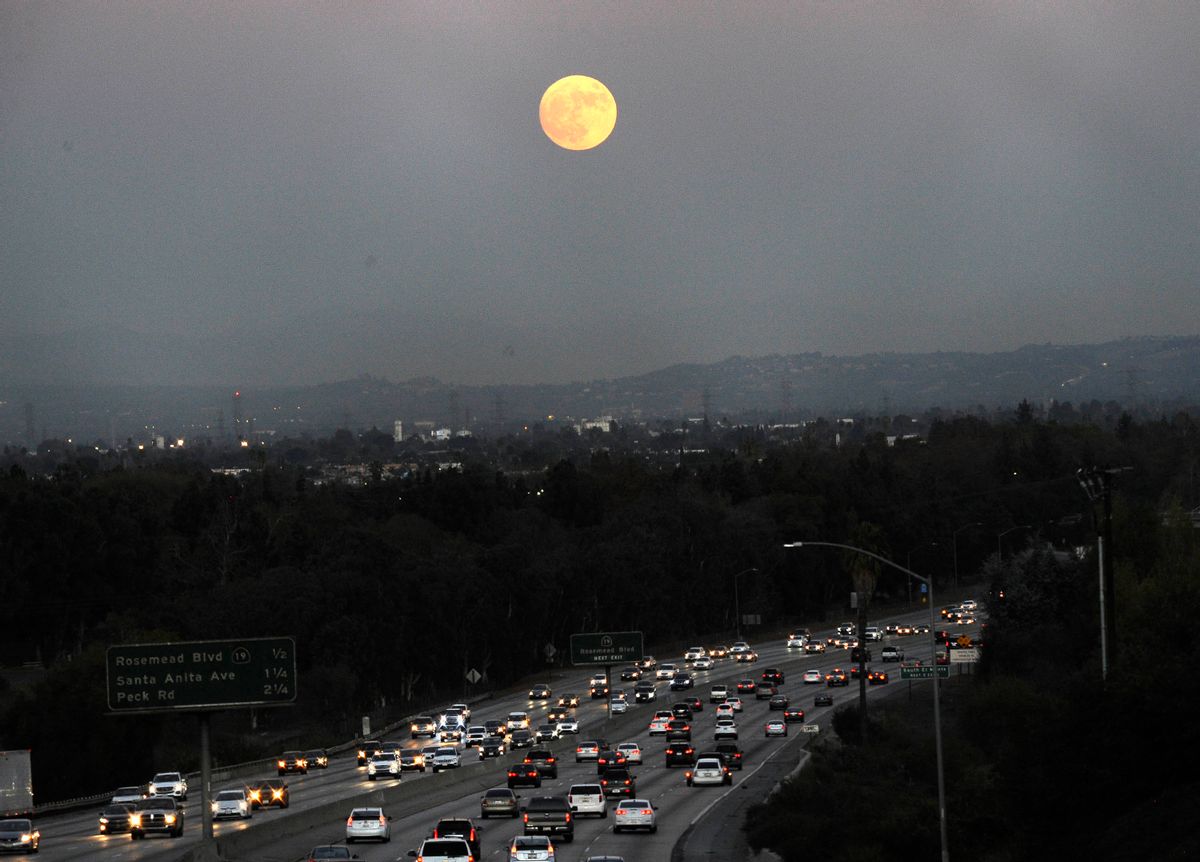 California is now the capital of liberal America. Along with its neighbors Oregon and Washington, it will be a nation within the nation starting in January when the federal government goes dark.

In sharp contrast to much of the rest of the nation, Californians preferred Hillary Clinton over Donald Trump by a 2-to-1 margin. They also voted to extend a state tax surcharge on the wealthy, and adopt local housing and transportation measures along with a slew of local tax increases and bond proposals.

In other words, California is the opposite of Trumpland.

The differences go even deeper. For years, conservatives have been saying that a healthy economy depends on low taxes, few regulations, and low wages.

Are conservatives right? At the one end of the scale are Kansas and Texas, with among the nation’s lowest taxes, least regulations, and lowest wages.

At the other end is California, with among the nation’s highest taxes, especially on the wealthy; toughest regulations, particularly when it comes to the environment; most ambitious healthcare system, that insures more than 12 million poor Californians, in partnership with Medicaid; and high wages.

So according to conservative doctrine, Kansas and Texas ought to be booming, and California ought to be in the pits.

Actually, it’s just the opposite.

For several years, Kansas’s rate of economic growth has been the worst in the nation. Last year its economy actually shrank.

Texas hasn’t been doing all that much better. Its rate of job growth has been below the national average. Retail sales are way down. The value of Texas exports has been dropping.

But what about so-called over-taxed, over-regulated, high-wage California?

California leads the nation in the rate of economic growth — more than twice the national average. If it were a separate nation it would now be the sixth largest economy in the world. Its population has surged to 39 million (up 5 percent since 2010).

California is home to the nation’s fastest-growing and most innovative industries – entertainment and high tech. It incubates more startups than anywhere else in the world.

In other words, conservatives have it exactly backwards.

Why are Kansas and Texas doing so badly, and California so well?

For one thing, taxes enable states to invest their people. The University of California is the best system of public higher education in America. Add in the state’s network of community colleges, state colleges, research institutions, and you have an unparalleled source of research, and powerful engine of upward mobility.

Kansas and Texas haven’t been investing nearly to the same extent.

California also provides services to a diverse population, including a large percentage of immigrants. Donald Trump to the contrary, such diversity is a huge plus. Both Hollywood and Silicon Valley have thrived on the ideas and energies of new immigrants.

Meanwhile, California’s regulations protect the public health and the state’s natural beauty, which also draws people to the state – including talented people who could settle anywhere.

Wages are high in California because the economy is growing so fast employers have to pay more for workers. That’s not a bad thing. After all, the goal isn’t just growth. It’s a high standard of living.

In fairness, Texas’s problems are also linked to the oil bust. But that’s really no excuse because Texas has failed to diversify its economy. Here again, it hasn’t made adequate investments.

California is far from perfect. A housing shortage has driven rents and home prices into the stratosphere. Roads are clogged. Its public schools used to be the best in the nation but are now among the worst – largely because of a proposition approved by voters in 1978 that’s strangled local school financing. Much more needs to be done.

But overall, the contrast is clear. Economic success depends on tax revenues that go into public investments, and regulations that protect the environment and public health. And true economic success results in high wages.

I’m not sure how Trumpland and California will coexist in coming years. I’m already hearing murmurs of secession by Golden Staters, and of federal intrusions by the incipient Trump administration.

But so far, California gives lie to the conservative dictum that low taxes, few regulations, and low wages are the keys economic success. Trumpland should take note.