Hey libertarians: Do you want more freedom and less government? You can't have both

Government is the only organization that can enforce freedom. 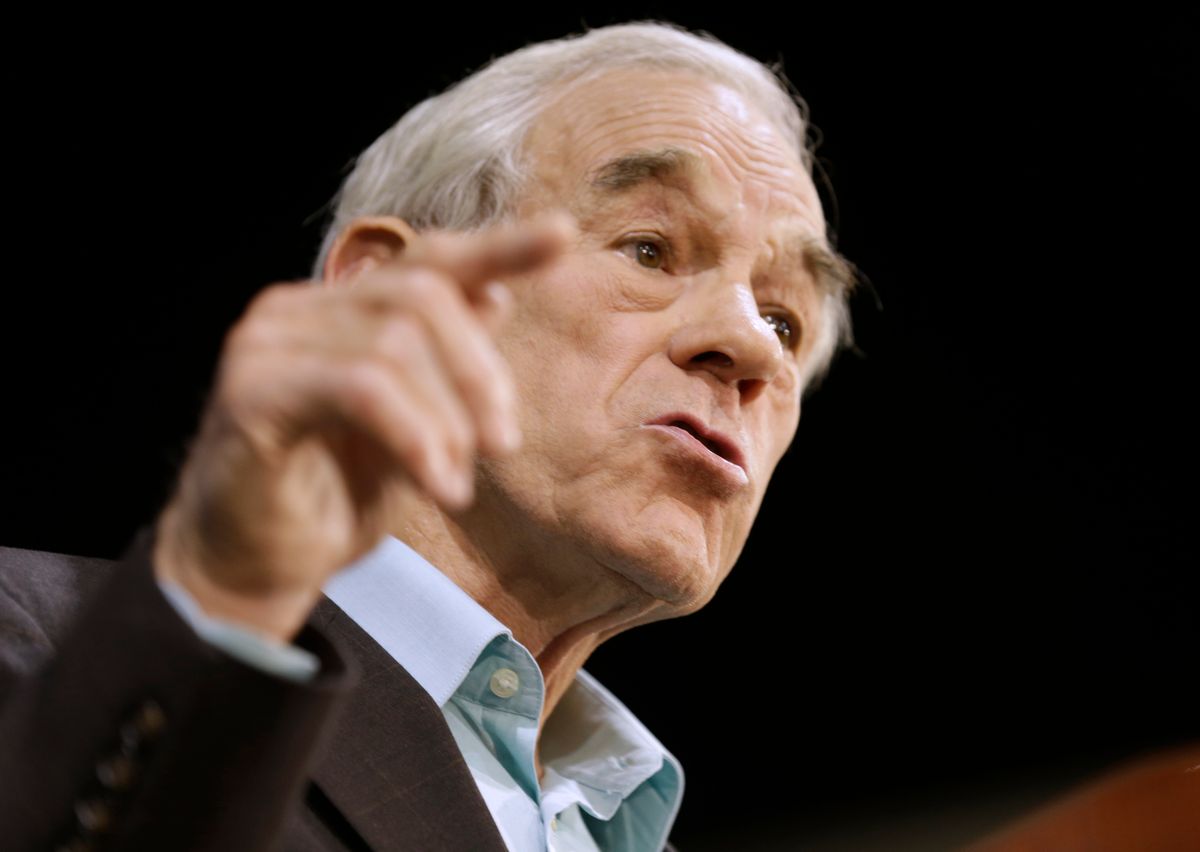 I'm glad to pay my tax dollars for government services that enable me to be left alone to live the life I want without other people spoiling my party or me spoiling theirs. Libertarians think more freedom results from less government. That's BS. Government is the only organization that can enforce freedom.

Yes, enforce it. People who think freedom thrives with less government can't or don't want to understand. Freedom to do what you want requires efficient, powerful government with its eyes always on the prize: keeping anyone's freedom from getting so out of hand it eats into other people's freedom.

No, really. Don't tread on me. Give me liberty or give me death, and for liberty I need government providing checks and balances like a capable kindergarten teacher who wants all the children to muck about safely, wildly and freely. Government at its best is an efficient front in the people's liberation movement.

As is minding your own business wherever possible. Leave people alone to do what they want with their short precious lives. Don't go sticking your oar in for sport or hobby. When someone is acting unconventionally but isn't encroaching unfairly on anyone, either ignore them or cheer them on.

Don't be a prude pretending you're against government as cover for really just wanting your tastes and values to rule. That's like chasing the security guards off the dance floor in your crusade for freedom and then taking up the whole thing to spin wildly while all the other dancers bunch up on the fringe.

You want more personal freedom like I do? Good. For us to get it, we both have to accept checks and balances. And we have to figure out how to make our government enforce everyone's personal freedom and not just our own.