Despite a lot that can be investigated in the incoming administration, Republicans really want to go after a Dem 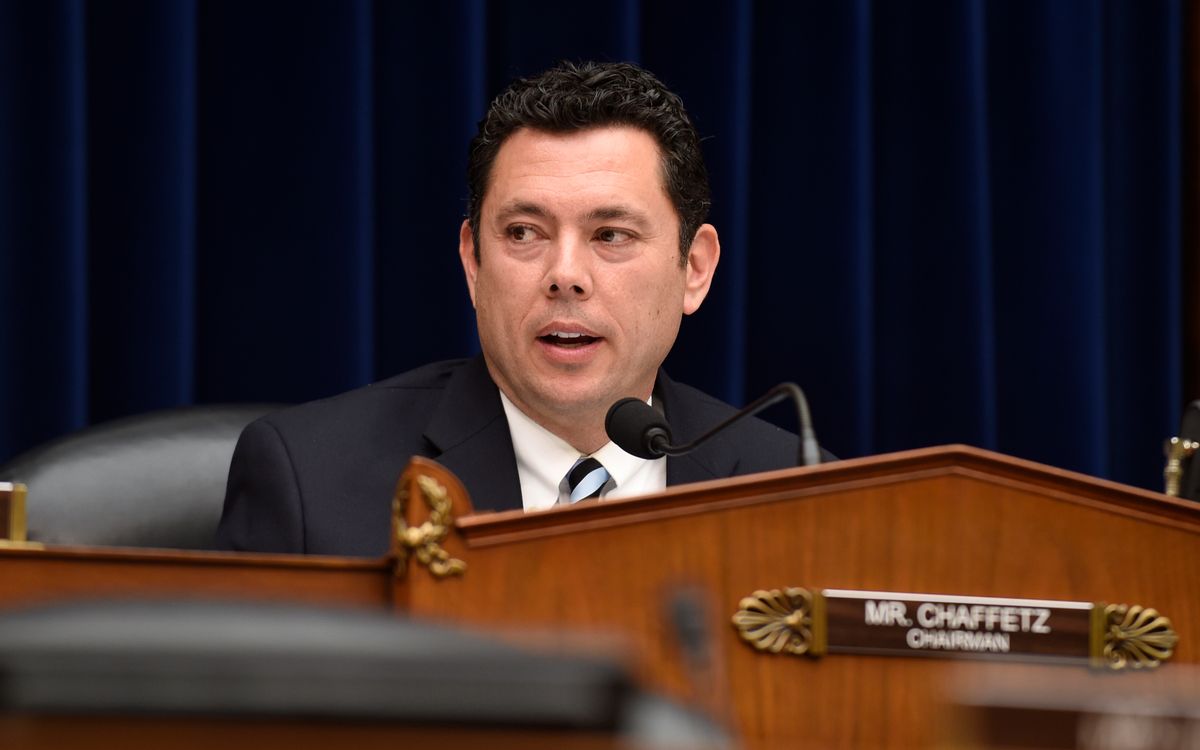 President-elect Donald Trump may be flip-flopping over the president-elect's campaign vow to prosecute Hillary Clinton for using a private email server, but the chairman of the House Oversight Committee is resolute.

“If the president or president-elect wants to pardon Secretary Hillary Clinton for the good of the nation, that is their option," Chaffetz said. "But I have a duty and an obligation to actually fix the problems that were made with Hillary Clinton.”

Chaffetz also added that, in his view, "a political election does not extinguish the need for transparency, truth and justice. We want to get to the truth." He also claimed that "there are tens of thousands of documents the State Department still has not turned over to the United States Congress that should be available. There’s issues relating to the Department of Justice. I still think that the federal government needs to provide to Congress the records which we sought."

Despite the presidential election being nearly one month old, the question of whether Donald Trump will try to imprison Clinton continues to loom. During his campaign Trump often led his crowds in chants of "Lock her up!" and even told Clinton that she would "be in jail" if he was president during one of their debates. During a Nov. 22 interview with "The New York Times," however, Trump said he wanted to "move forward" from the issue.

“I don’t want to hurt the Clintons, I really don’t,” Trump said at the time. “She went through a lot and suffered greatly in many different ways, and I am not looking to hurt them at all. The campaign was vicious.”

Nevertheless, this doesn't mean the matter is resolved. When it came out that Clinton was going to participate in audits of the election results in states like Wisconsin, Michigan, and Pennsylvania, one of Trump's closest political advisors Roger Stone warned that "Hillary, I think, increases her chances of prosecution by acting this way."