Yeezy is back on his feet 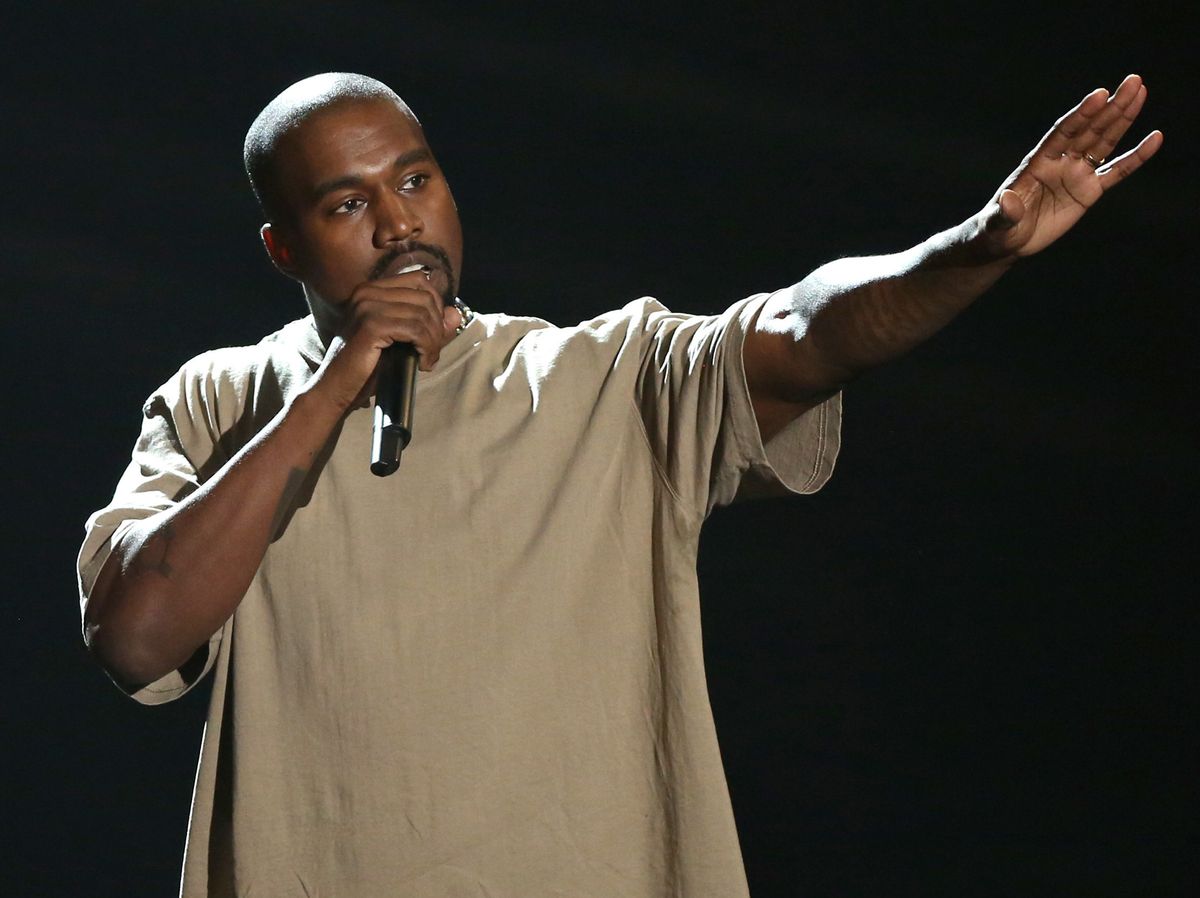 Kanye West, who was hospitalized with a bout of exhaustion after some odd moments on tour, checked out of the UCLA Medical Center Wednesday.

West checked into the hospital on Nov. 22, the day after he went on a long rant about Hillary Clinton, Beyonce and Jay Z, before walking off stage after only three songs. After the concert, he announced the end of his Saint Pablo tour.

West's exhaustion — he said a few days prior that he'd vote for Donald Trump over Clinton, and once said he would be interested in running for president in 2020 — is bringing to the forefront the importance of mental health. As Salon's D. Watkins noted Tuesday, Kanye's open embrace of mental health is a welcome turning point in the black community:

We’ve never been to therapy and probably will never go . . . That’s the issue — so many of us, including myself at times, are dripping in trauma while taking these mental health issues as a joke. Charlamagne has it wrong. People are always going to buy Kanye's sneakers — he needs no help with that, as the brand has become iconic and stretches far past his musical accomplishments and annual outbursts — but Kanye needs help in dealing with his trauma and everything else that comes with losing your mom and constantly being discredited under a microscope.